Hamilton and Verstappen change gearbox along with 12 other F1 drivers

The FIA has published the long list of drivers that will have a new gearbox this weekend in France, with championship rivals Lewis Hamilton and Max Verstappen topping the list. 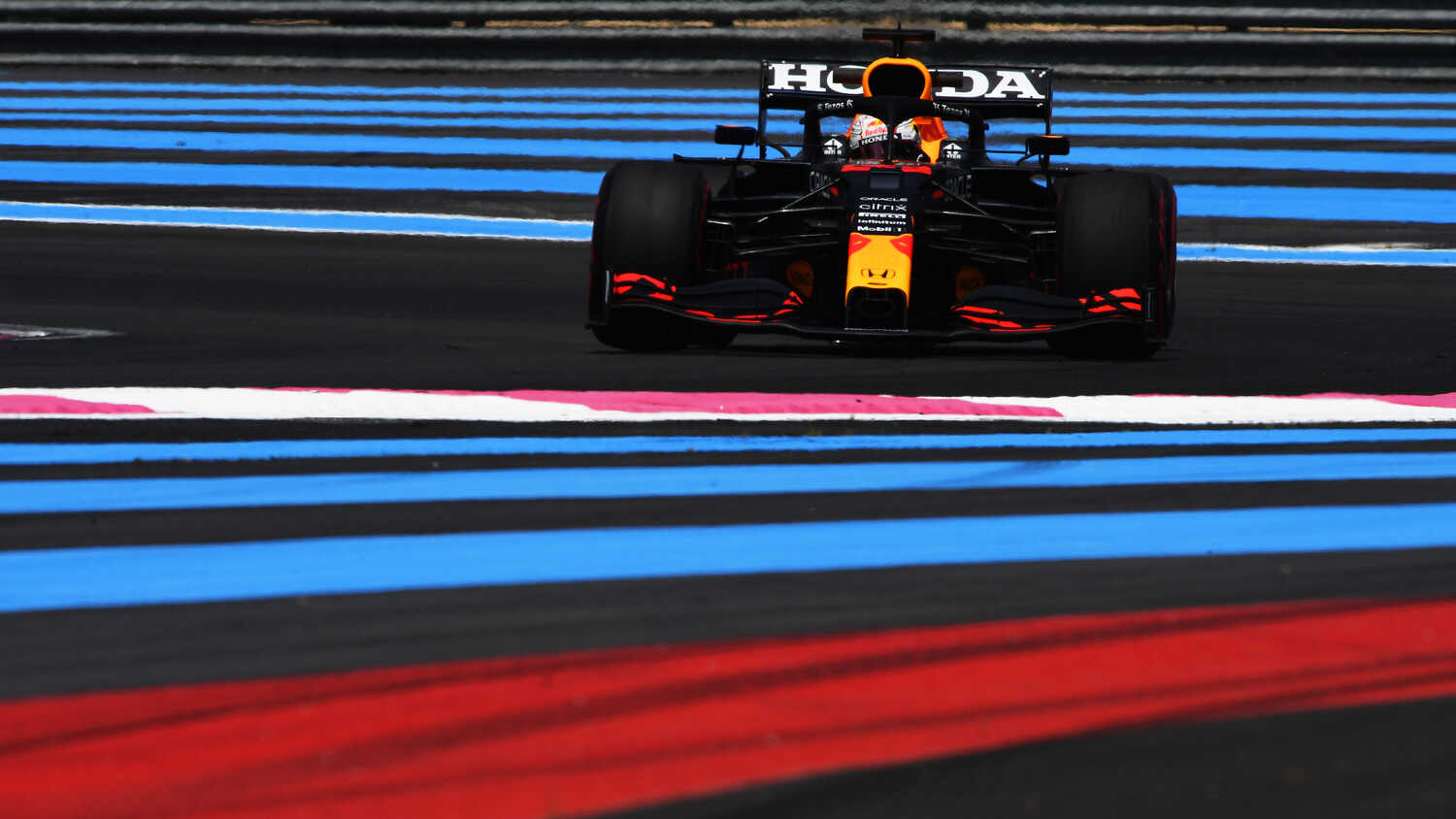 There's a lengthy list of drivers that will have a new gearbox for this weekend's French Grand Prix as the FIA published the full list on Friday.

According to the rules a gearbox must last at least six races before it can be replaced, with the exception being drivers that retired at the previous race.

Both scenarios apply to Max Verstappen, as he crashed out of the Azerbaijan Grand Prix, though given it was the sixth race of the season, a change would have been coming in France regardless. All in all a total of 14 drivers have changed their gearbox, including Mercedes' Lewis Hamilton.

Of the 14, 13 were changed after being used at the first six races of the season, while George Russell changed his after retiring in Baku. None of the drivers will receive a penalty for the change.