Hamilton and Mercedes getting closer to contract agreement

Seven-time world champion Sir Lewis Hamilton has still not finalised his contract with Mercedes to drive for the German team in 2021, but the two parties are inching closer to an agreement. 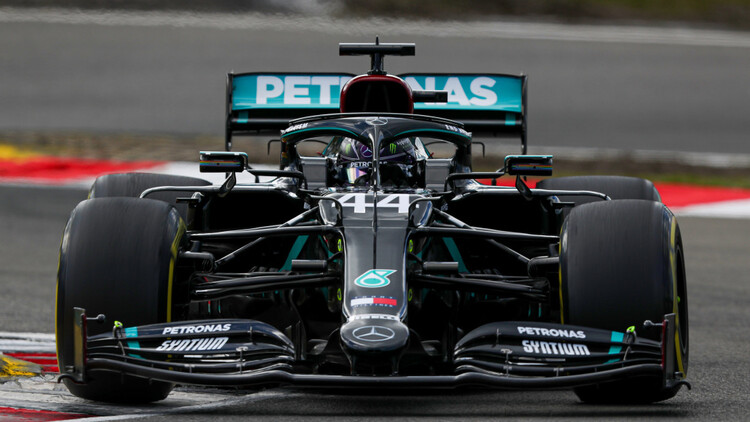 While Hamilton and Mercedes team principal Toto Wolff have remained publicly sanguine about the driver’s contract for the forthcoming year, with the Austrian stating he was comfortable with the deal being signed even right up to the last week before the season starts, the issue has rumbled on into the start of this year.

However, according to La Gazzetta dello Sport, the two parties are coming close to an agreement, with Hamilton asking for a two-year contract worth around €33 million a season, which is within Mercedes' reported limit of €35m.

The newspaper added that the driver is also attempting to secure 10 per cent of all the prize money that Mercedes brings in for the season, which would equate to a further payout of €15m based on the team’s €150m of prize money received in 2020.

The additional prize money incentive would give Hamilton a total package worth €48m, meaning the gap between the two parties’ positions would be a more manageable €13m.