Haas unable to fire up Ferrari engine until pre-season testing

While teams firing up their car ahead of the new season is usually a big moment, Haas will have to wait for theirs as COVID-19 restrictions in the UK means it isn't feasible for Ferrari engineers to make the trip at this time. 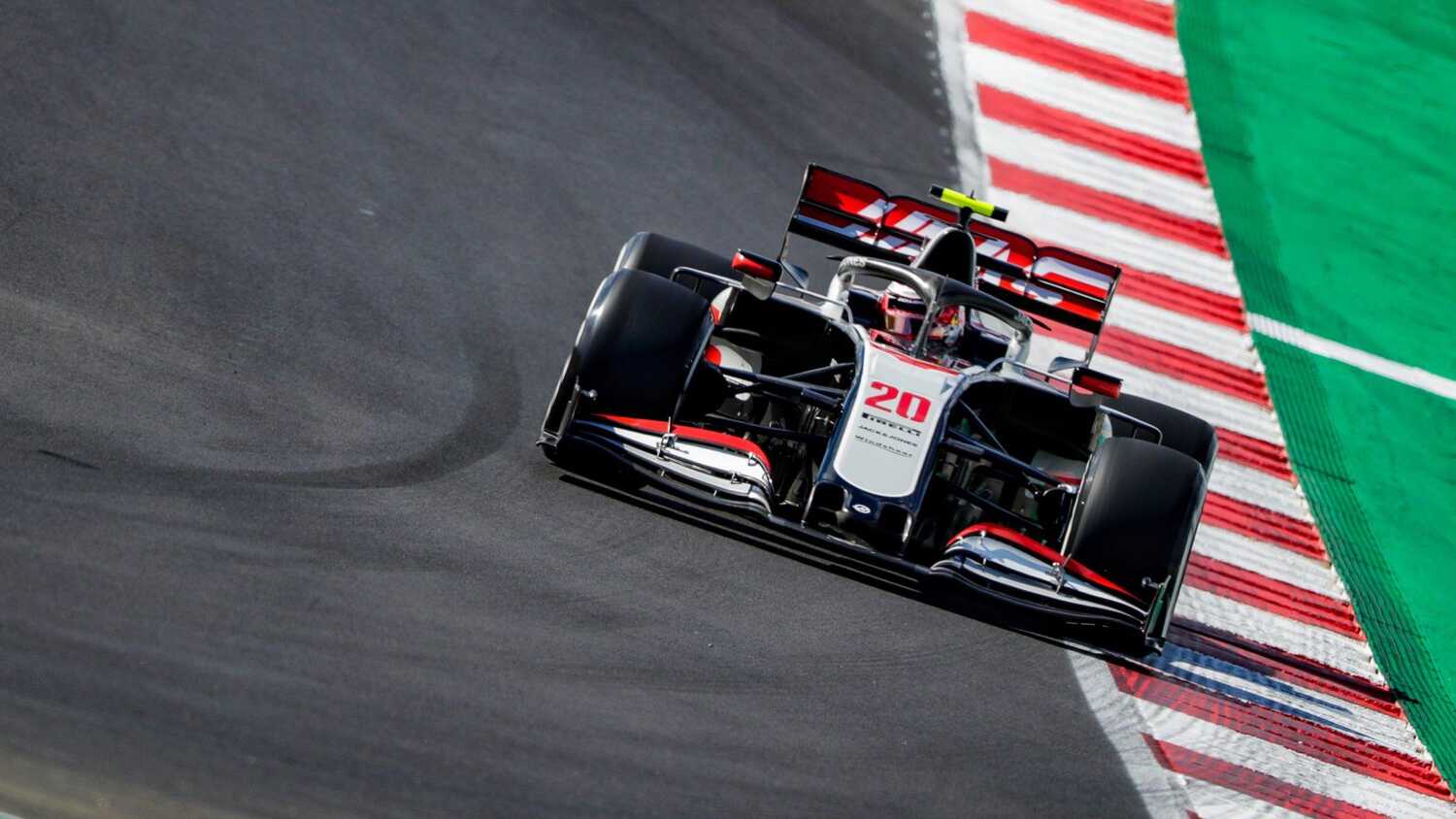 Guenther Steiner has revealed that Haas won't be able to fire up their 2021 car until they get to Bahrain for pre-season testing due to COVID-19 restrictions.

Teams firing up their car for the first time is usually a landmark moment that welcomes in the new year, though teams carrying over the same chassis from 2020 means things are quite as dramatic this year.

Haas' first fire up has been pushed back to pre-season testing in Bahrain due to COVID-19 restrictions. The team decided to build their car at their UK base in Banbury, a departure from previous years when they built it at Dallara in Italy. Given that Haas use Ferrari engines, Scuderia technicians are needed to fire up the car, but with the UK government mandating a 10-day isolation period for everyone entering the country, it simply isn't feasible at this point says Steiner.

“We have issues with Ferrari employees coming to Banbury to start up the engines because they would need to quarantine,” Steiner said while speaking with F1.com. “We cannot afford that timewise, so we decided to do the fire up in Bahrain. The team will assemble the car in the UK, and then the final fire up will be in Bahrain before testing.”

While pre-season testing will begin on March 12, Haas will arrive earlier in order to complete the fire-up before cars hit the track. Haas will feature a new driver lineup in 2021 with Mick Schumacher and Nikita Mazepin replacing Kevin Magnussen and Romain Grosjean.