Gene Haas has publically spoken out about the recent controversies of his rookie driver, Nikita Mazepin. The young Russian has received widespread condemnation from fans and the media, but Haas maintains he has more than learned his lesson. 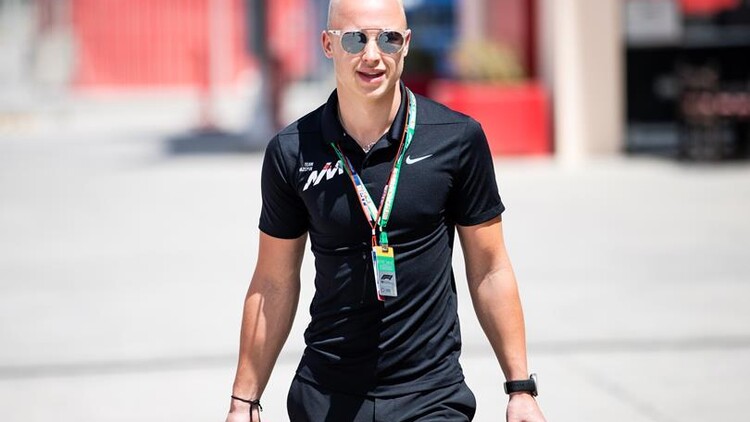 Gene Haas, owner of Haas F1 Team, has publically addressed the hostile treatment his driver Nikita Mazepin has received over the past few months.

The cause of most of the controversy stems from an incident at the end of last year, as a video surfaced on social media of Mazepin groping a female passenger in a car.

In the days and weeks that followed, emotions understandably ran high, with Haas' official social media channels receiving much of the fans' ire as the team refused to fire the Russian driver. Alongside the hate comments, #WeSayNoToMazepin also began to trend on Twitter, a clear indication of the backlash that both the driver and his team received.

"The social media response from all kinds of groups was extremely strong, wanting us to execute him for what he did, but that didn’t feel like the right course," Haas told RACER in a recent interview.

“Our response to it was I think Guenther (Steiner) told him that he was an idiot and you can’t do things like that and it was totally unacceptable."

Haas, who also owns a NASCAR team, hopes the 21-year-old has learned his lesson the hard way.

“I think he got a lot of criticism from all sides that just piled on him — he’s 21 years old, for a young man the deluge of criticism must have been difficult to take, so I’m hoping it’s a good lesson learned", the team boss concluded.