Haas investigating why strange issues are only affecting Mazepin

Haas are attempting to identify why Nikita Mazepin is suffering from a strange burning sensation on his feet while driving, with no signs of any mechanical reason why. 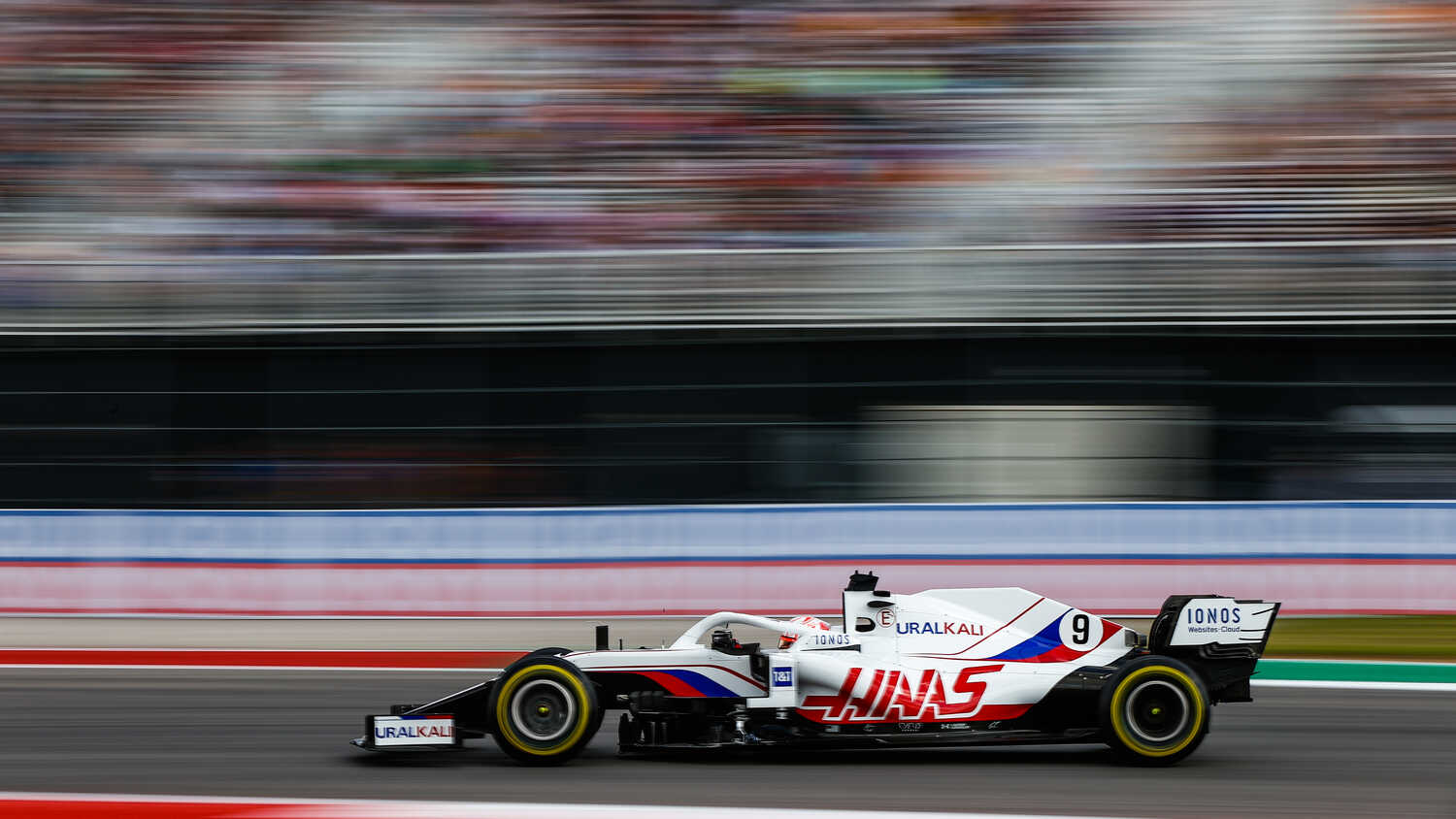 Haas' Guenther Steiner has explained that there's some confusion in the team as to what's causing Nikita Mazepin's feet to get hot while driving.

The Russian driver complained after the United States Grand Prix about discomfort while driving, due to his feet getting hot and feeling as though they are burning.

Steiner said the squad are confused as to what's causing it, as there's no sign of any mechanical issues with the car and that teammate Mick Schumacher isn't experiencing the same issues.

"He complained about the feet getting hot a few times, and we will always try to make it better," team boss Steiner told select members of the media, including RacingNews365.com.

"But it seems it happens only to him. This is the same chassis as last year, so we never had an issue with it. I haven't specifically asked Mick [Schumacher] about it, but he never complained about it and, for sure, he would.

"We need to look into why he gets hot, we need to do something. Maybe the next step is to do something on the boots. There was nothing broken or anything and it isn't the first time that he complains about that one."

It wasn't the only issue affecting Mazepin during the race at the Circuit of the Americas, with the rookie's afternoon ruined almost immediately as his headrest came loose on the opening lap. This forced him into the pits at the end of Lap 1 to get it rectified.

"The guys told me that when they put it on on the grid, there are two pins in the back which were not engaged completely," Steiner explained.

"Therefore, we didn't have to take the headrest off when he got to the pits. We just pushed it down and then it engaged.

"It didn't engage [before the start] and then [it] came off at Turn 3 or 4 and you need to come in the pits because, otherwise, you get a black flag because of safety reasons.

"The headrest is part of your protection gear so we called him in immediately, which was difficult because he couldn't see the mirrors. But we got him in, they just pushed it in and off we went."