Mick Schumacher will not take part in qualifying in Monte Carlo, having crashed his Haas heavily towards the end of final practice. 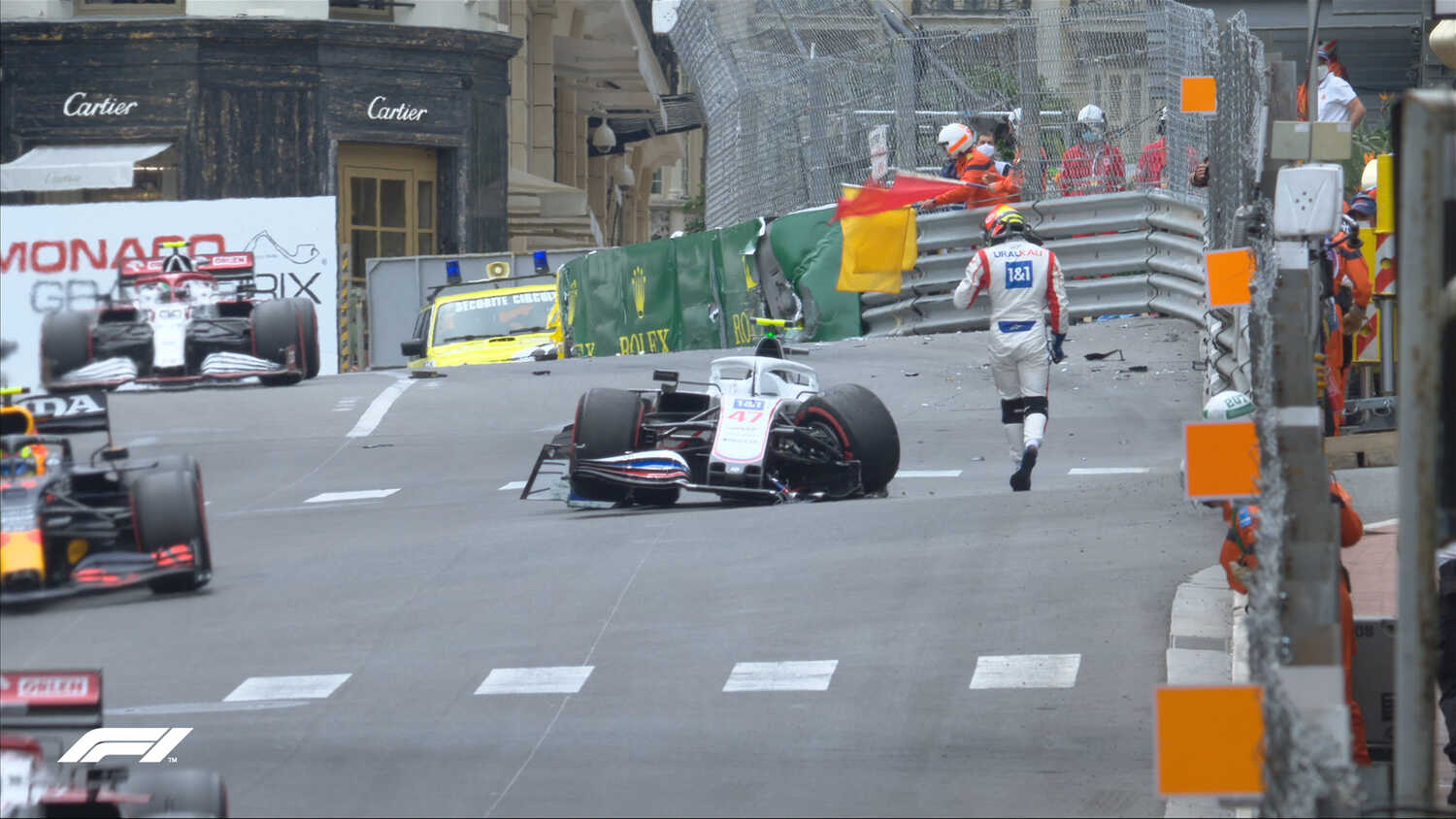 Mick Schumacher will not be able to take part in qualifying for the Monaco GP.

The Haas driver crashed his car heavily towards the end of final practice, losing the rear as he negotiated his way through Casino Square.

The German was uninjured, and clambered free while the session was red-flagged, but the damage to the car is extensive.

With under two hours until qualifying, Haas faced a race against time to prepare the car for the session. A team spokesperson has confirmed the car is too extensively damaged, and Schumacher will not be able to take part in the session.

Schumacher, fortunately, was uninjured, but visibly upset back in the garage after his second error of the weekend after hitting the wall at Massenet during second practice. He finished final practice in 14th place.

As Schumacher put in representatively quick times in practice, he will be given permission to start the race from the back of the grid, or the pitlane, despite not qualifying.