The Miami-born Brazilian driver attended the majority of F1 races with the American team last year and raced in place of the injured Romain Grosjean. 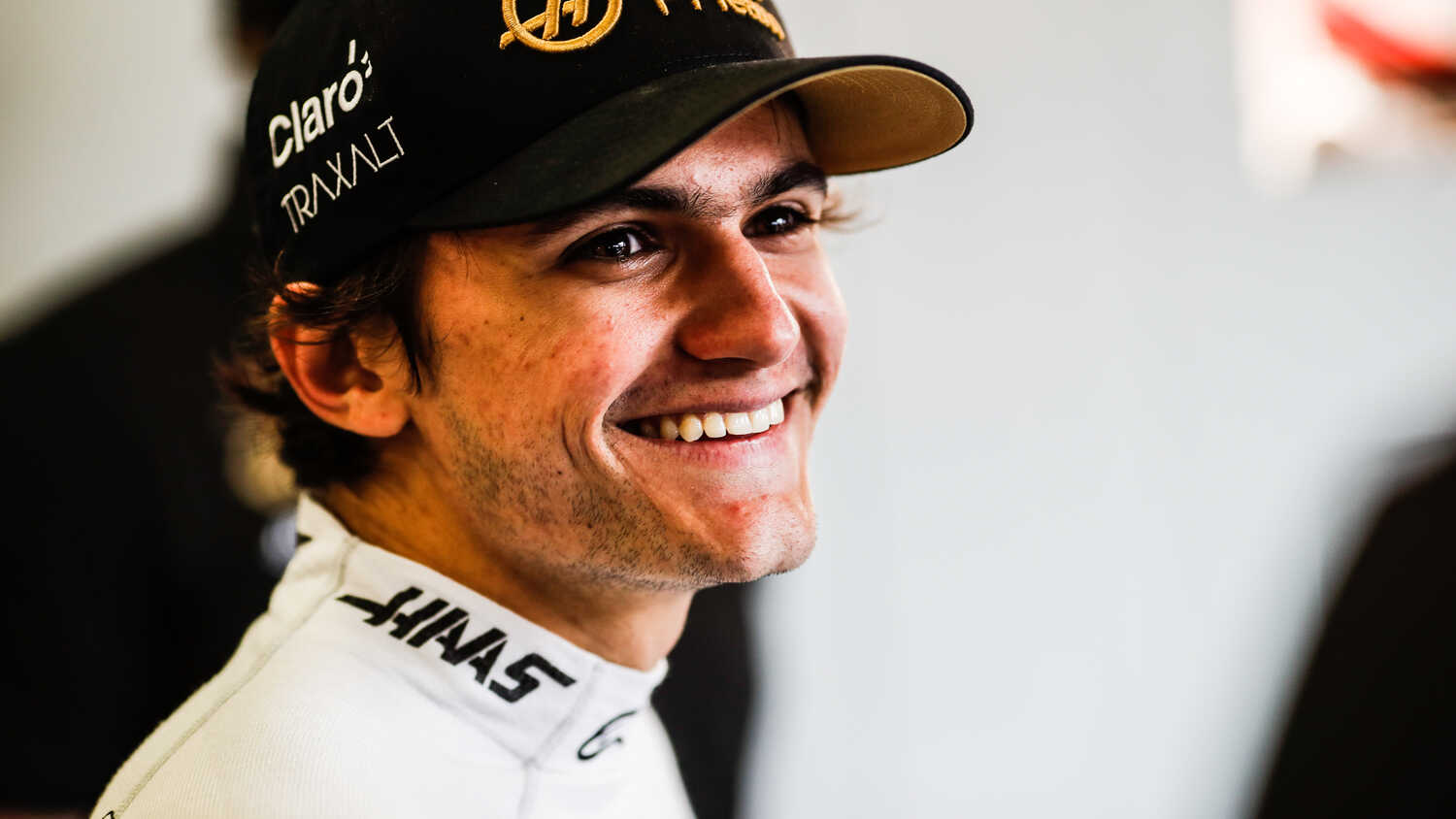 Pietro Fittipaldi will continue in his role as Haas F1 Team’s official test and reserve driver for the upcoming 2021 season, the American team have confirmed.

The driver, who stepped in to replace Romain Grosjean at the final two races of last year, will once more attend races with the American squad for the third season running.

Haas team principal said the Miami-born Brazilian driver had proven his value in stepping up at short notice to bring home the car at both the Sakhir and Abu Dhabi Grand Prix at the end of last season after replacing Grosjean.

"Despite the demands of driving with little time to prepare, he undoubtedly did a solid job for us – not least as he hadn’t even tested the VF-20," he said.

"He didn’t get caught up in the moment, he proved patient and ultimately, he did what he was asked to do – he brought the car home in Bahrain and Abu Dhabi. That first-hand race experience will only serve to add value in terms of what he brings to the team in his role this season.

"We look forward to working with Pietro and having him with us again throughout the year."