Romain Grosjean has apparently had a seat fitting with a mystery Formula 1 team, preparing for his farewell F1 outing. 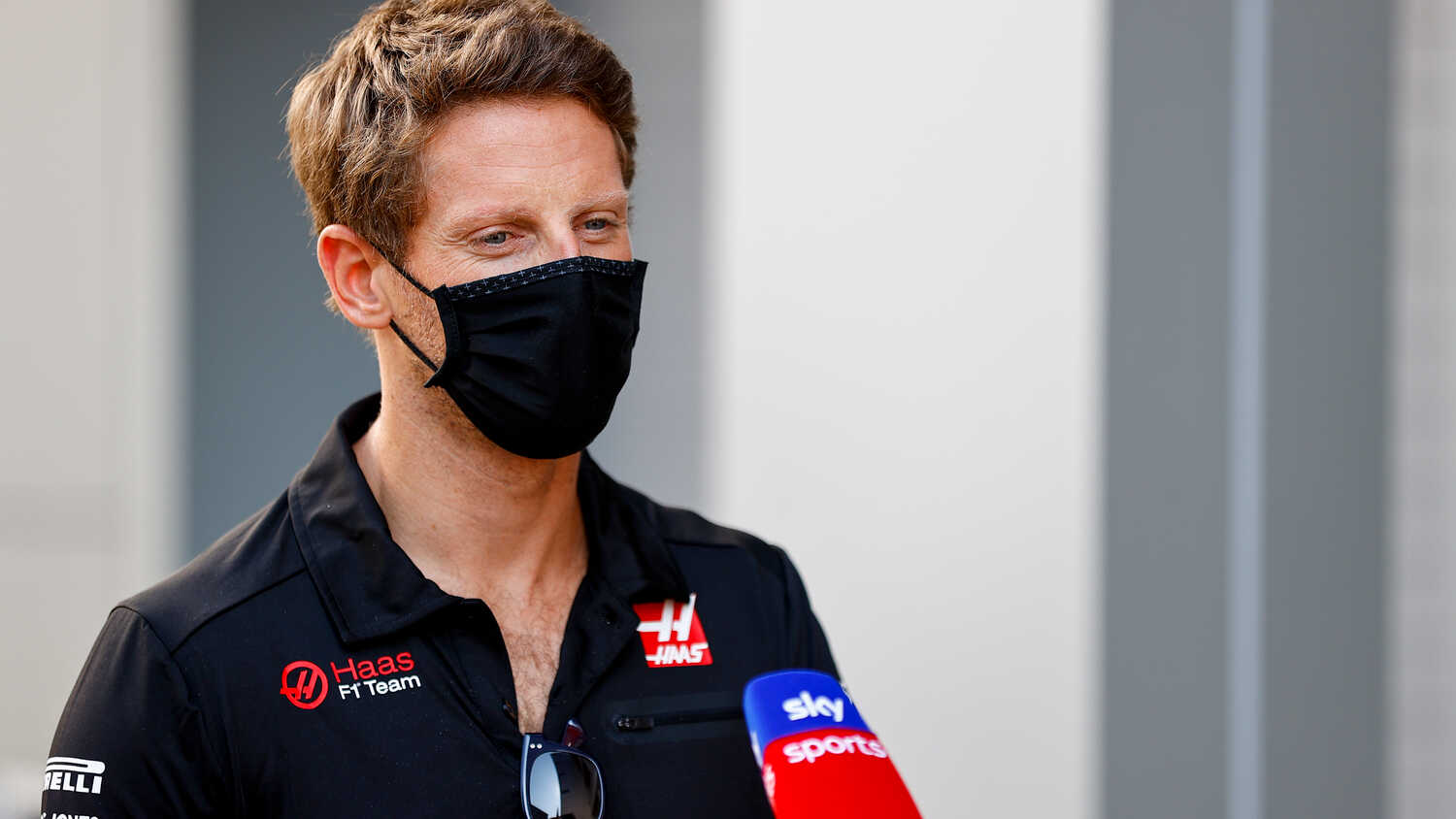 Romain Grosjean has reportedly been set up with a seat fitting, in order to allow his much talked about swansong Formula 1 test outing to happen.

Following the French driver's terrifying accident early in the 2020 Bahrain Grand Prix, Grosjean's decade-long F1 career came to an abrupt end as his hand injuries prevented him from returning to racing before the end of the season and the end of his contract.

Grosjean made it very clear that he didn't want to say goodbye to Formula 1 in such a manner, and made public statements that he hoped one of the teams would give him a run in one of their cars in order to be able to walk away on his terms.

On the latest In the Fast Lane podcast for the Australian Grand Prix, Netflix Drive to Survive producer James Gay-Rees revealed that Grosjean has had a seat fitting with one of the teams: "We were filming with Grosjean for a seat fitting today. He's having one last spin with a team."

While not revealing which team, it's most likely to be Mercedes. In the wake of Grosjean's crash, team boss Toto Wolff made a public offer for him to drive an older Mercedes at a test session if no other team could.

Other possibilities include his former team Haas, with whom Grosjean continues to work with through his eSports team, although this is less likely due to the team's much smaller resources. Grosjean also previously worked with Lotus/Renault, now known as Alpine.

Grosjean has managed to find a drive for 2021, albeit away from Formula 1. Signing up with Dale Coyne Racing in the United States, he will contest a part-time IndyCar season but is staying away from oval racing for the time being.