Ferrari finally presented their SF21 to the Formula 1 world on Wednesday, with all eyes focused on the inclusion of green to the livery. 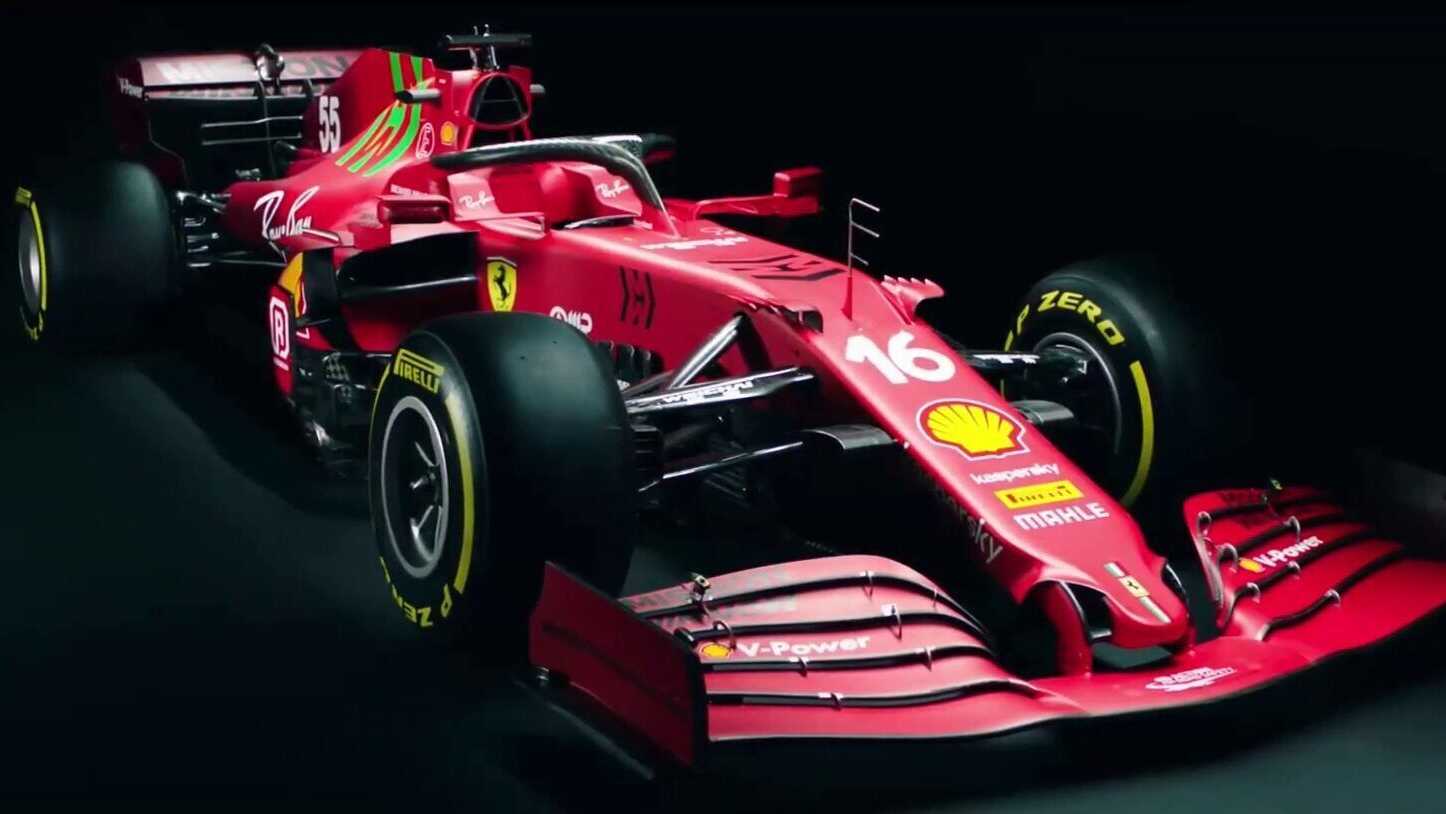 Ferrari's decision to include green branding on the new SF21 car looks to have been a last-minute decision if Charles Leclerc's words are anything to go by.

The Scuderia became the final Formula 1 team to unveil their new car ahead of the new season, with the team no doubt hoping for an upturn in fortune after a disappointing 2020 campaign.

Along with the decision to add more burgundy to the rear of the chassis and the rear wing, eyes were drawn to the green branding of sponsor Mission Winnow which appears on the engine cover.

“It was a last-minute change," Leclerc said about the decision in a video presented by both drivers. "I have to say I’m getting used to it, seeing it on the car.

"I love it. I like the car, I like the colour. The colour looks a litter darker compared to last year."