Giovinazzi slams Mazepin etiquette: He has no respect

The Alfa Romeo driver was not happy with Nikita Mazepin's antics in Q1 when the pair went side by side down the main straight during their final runs of qualifying. 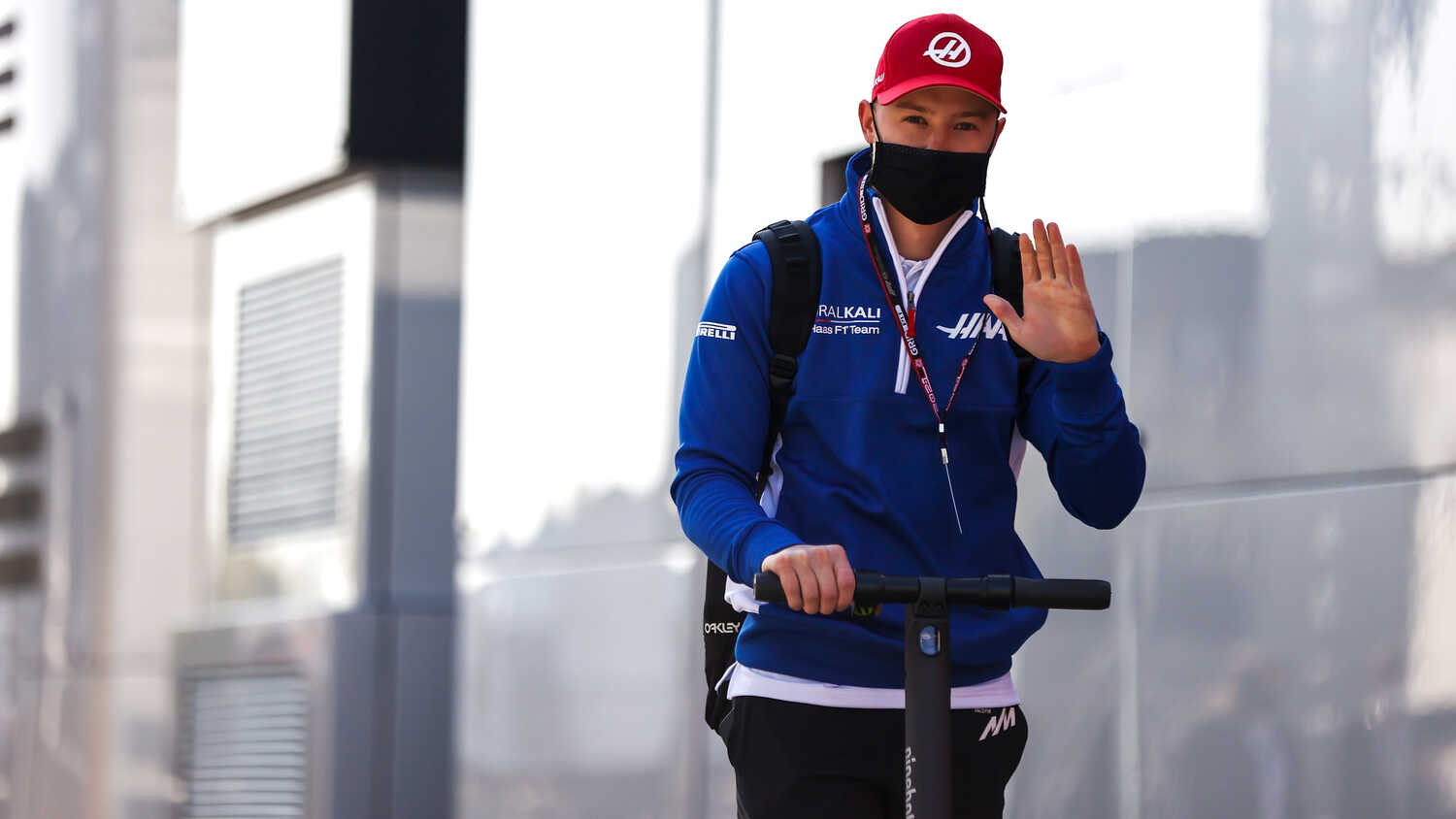 Antonio Giovinazzi feels Nikita Mazepin showed no respect for Formula 1's qualifying gentleman's agreement. Mazepin put himself on the gearbox of Giovinazzi in order to gain a slipstream down the main straight, before overtaking the Alfa Romeo driver.

Giovinazzi was forced to bail out of his final Q1 run and was eliminated from qualifying. He will start the Emilia Romagna GP from 17th place.

"It's quite clear, we respect each other on this, starting the lap, and he didn't respect this," said Giovinazzi. "This is really not correct for a qualifying lap. I didn't make my last lap."

Mazepin defended the situation, feeling he did not do anything wrong and was simply trying to make the start line in time to start his lap.

"When I arrived to the straight down to turn 17 (penultimate corner), I saw five or six cars going very slowly," Mazepin told RacingNews365.com and other select members of the media. "The first car leading was one of the Mercedes cars. I believe he was going very slow, not sure why.

"I was obviously, in the queue, respecting the drivers agreement and then when I got to turn 17, my engineer said that 'there is is 10 seconds to go, you need to start to push now'.

"Ricciardo and Russell arrived on the back of me, because they wanted to go, so I started to accelerate and Antonio also accelerated.

"I was then very close to him on the main straight and my only option was to go forward."