Antonio Giovonazzi won't rule out securing his dream move to Ferrari despite the team's wealth of young talent emerging through their academy. 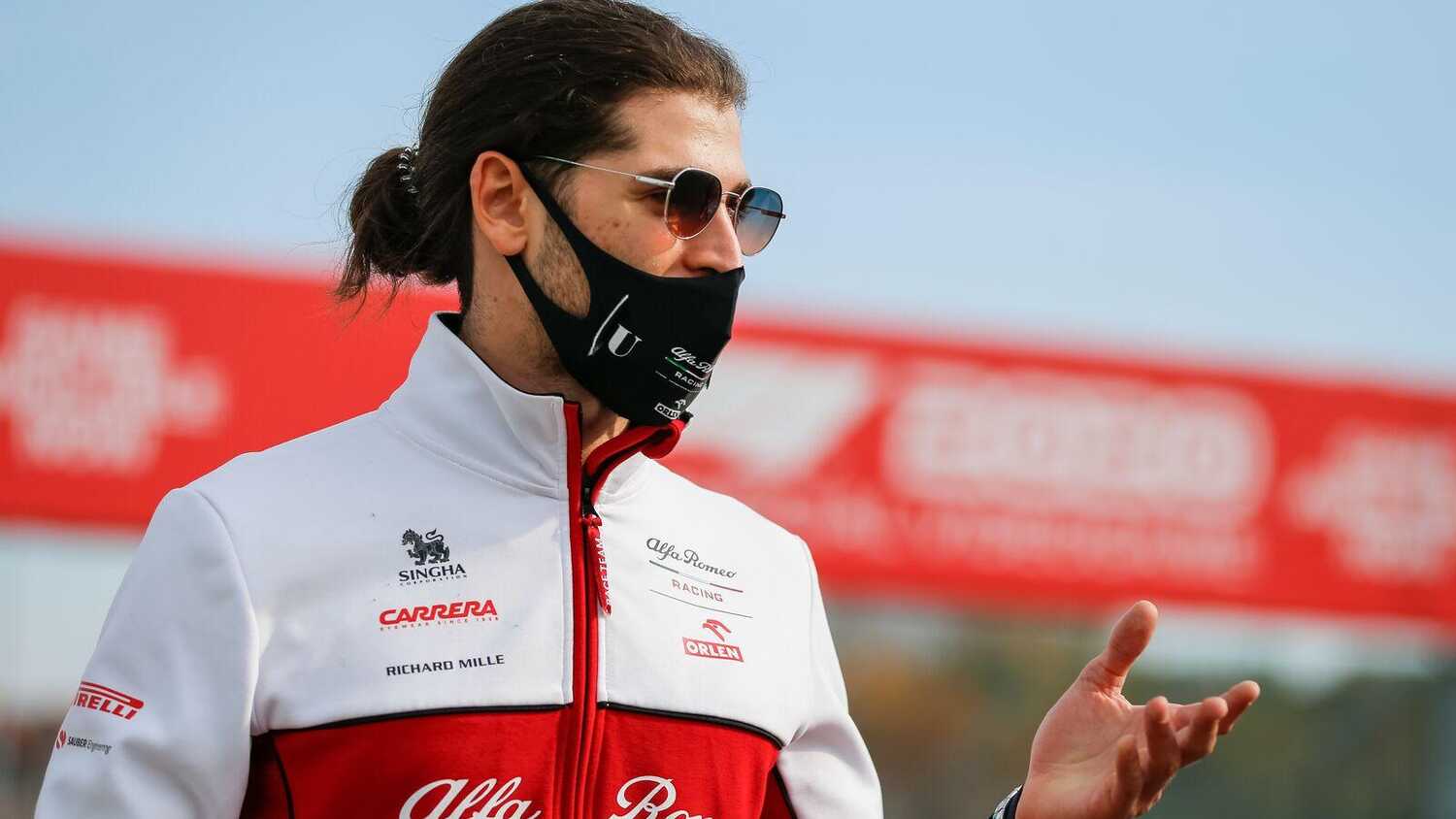 Despite the raft of young talent coming through the ranks at Ferrari, Antonio Giovinazzi hasn’t given up hope of landing his dream move, insisting he will continue to focus on improving at Alfa Romeo for now.

The Italian recently spoke of his disappointment at being overlooked in favour of Carlos Sainz when Sebastian Vettel left, but has now put that behind him as he prepares for another season with the Ferrari-affiliated team.

"It’s my dream [to drive for Ferrari] but of course I know that Carlos will be there for a few years as well as Charles [Leclerc]," Giovinazzi told Crash.net. "For now, I don’t focus on other people. I’m focused on myself. This is what we always do, and I try to improve myself and then we will see what happens. To focus on other drivers is not something that will make myself better."

With a number of talented prospects in the Ferrari Driver Academy also making their case for a drive, and the growing trend of team’s placing their faith in youth, it may be hard for the 27-year-old. However, he is remaining optimistic and whatever happens, is happy to be part of the Ferrari family.

At Ferrari's five-day test at Fiorano, Leclerc and Sainz were joined by Mick Schumacher, Callum Ilott, Robert Schwartzman and Marcus Armstrong - four FDA drivers who will also have designs on the next vacant spot at the Maranello-based team.