Gasly: Vettel could have ended up in the harbour

The AlphaTauri driver says Sebastian Vettel would have ended up in the Monaco harbour if neither driver gave way after a dramatic moment following the pitstop phase of the race. 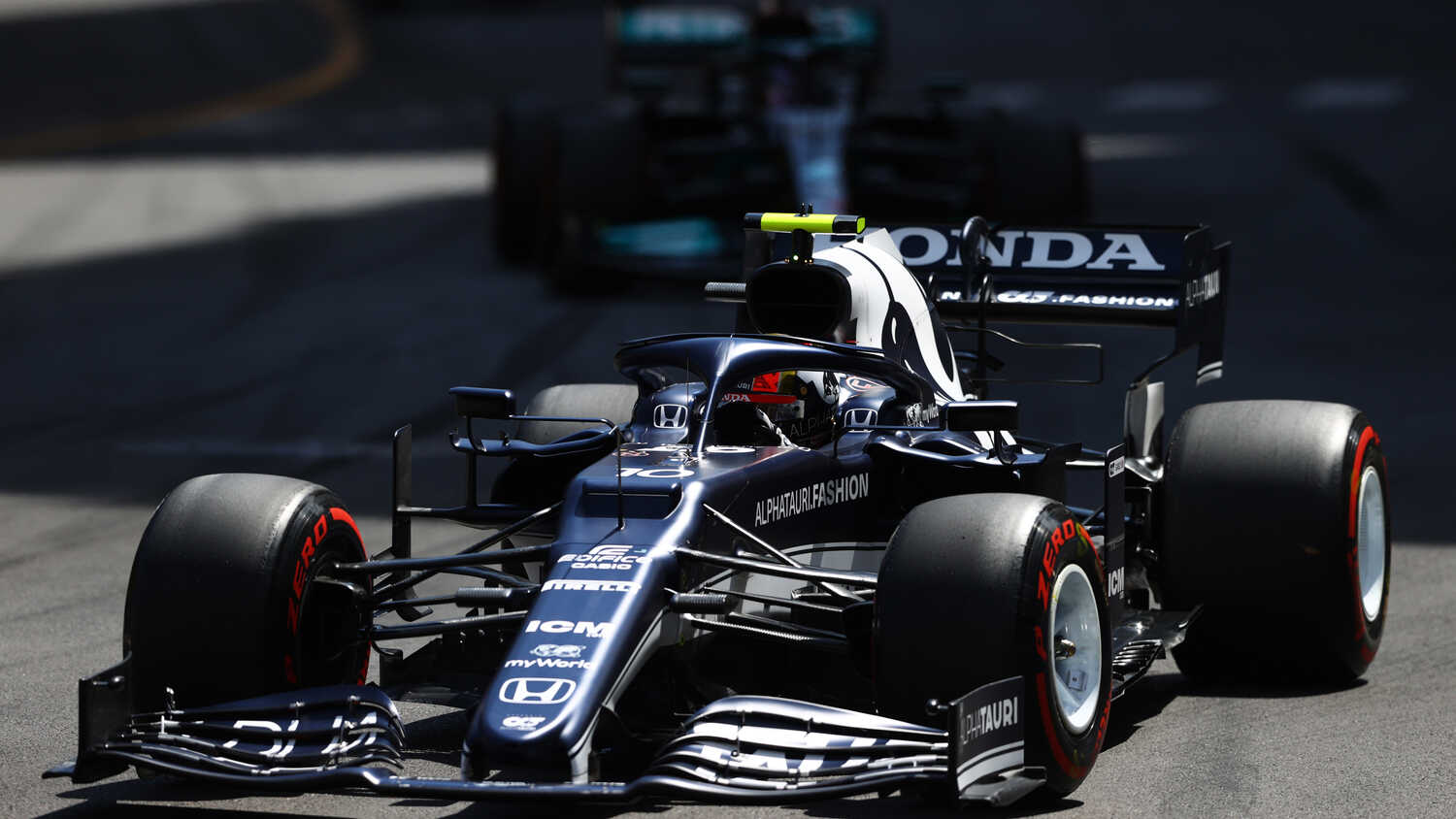 Pierre Gasly feels that Sebastian Vettel's move for fifth place at the Monaco GP was "hard but fair" although the move could have seen the four-time world champion in the harbour.

Vettel pitted one lap later than Gasly in an attempt to overcut the Frenchman and he emerged alongside Gasly on the run up through Beau Rivage. Gasly eventually gave way to finish in sixth place.

"It was either I put us both in the harbour or either he was fifth and I was sixth," Gasly told RacingNews365.com and other select members of the press. "I'd rather score eight points then then zero."

"Going up the hill, it's not really straight. The car is two meters, and Sebastian gave me two meters and two centimetres. I started to go in the marbles side by side with him and I could not brake as late into Turn 3.

"If I was five tenths of a second faster, I would have been ahead. On the outlap I had Lewis right behind and I had to defend. I had very poor grip which is something we need to review and we had a blue flag, lost a bit of time there too."

Gasly's sixth place at Monaco is his best result of the 2021 Formula 1 season and his fourth consecutive points-finish.

"It's important for us for the championship," said Gasly. "I think looking at our performance in the last two races, we dropped back. I think clearly this weekend, we performed even better than what we expected so that's a very strong performance.

"Generally our pace on the hard tyre was not as good as the soft tyre but we kept one Mercedes behind which is a very strong performance from us.

"There are still things that we can do better, which we'll try to do in Baku, but I'm pleased for the team."