AlphaTauri's Pierre Gasly has taken the opportunity to fit a new Honda engine to his car, following his Sprint Qualifying crash at Monza on Saturday. 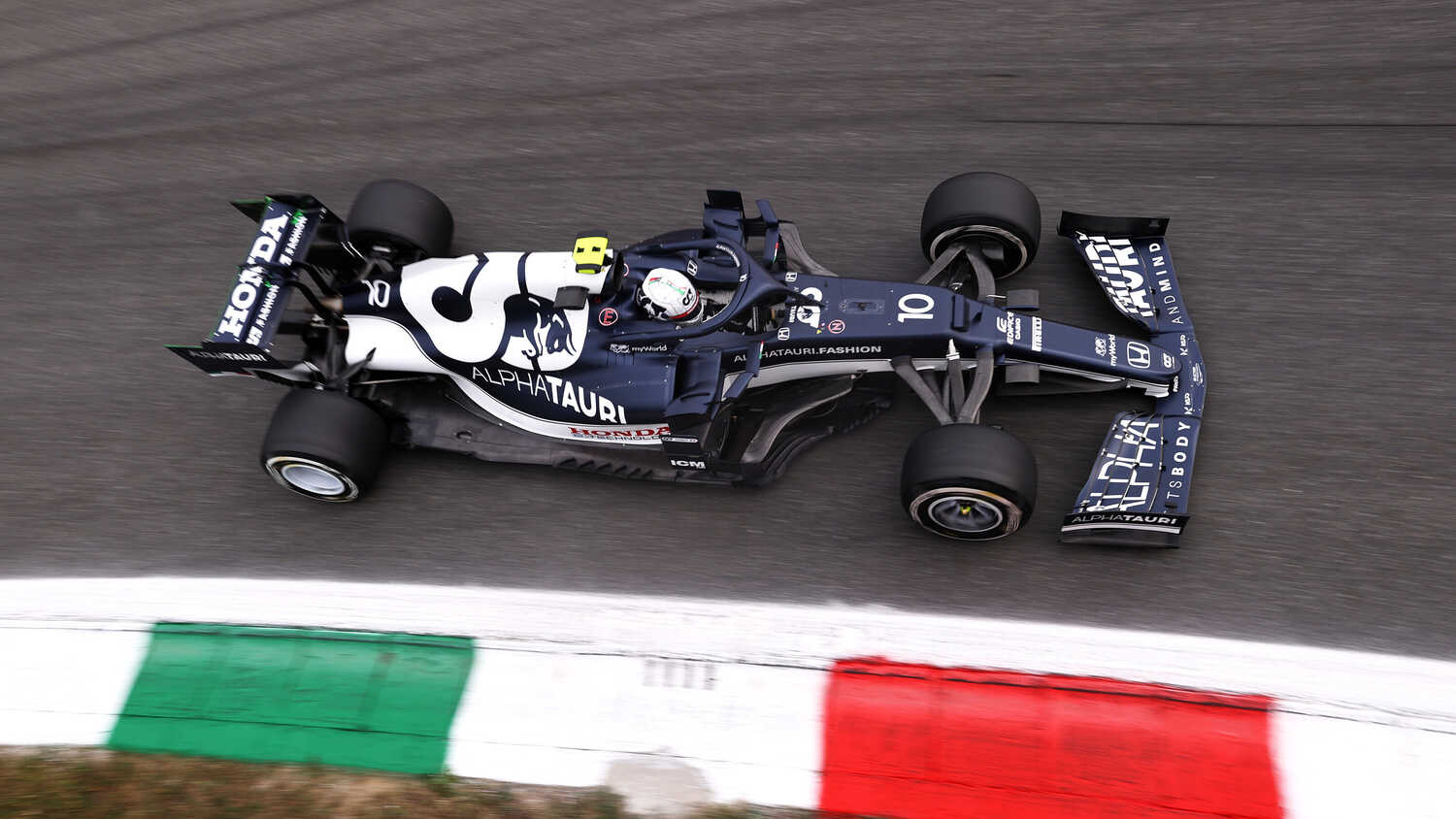 Pierre Gasly has taken on a new Honda engine ahead of the Italian Grand Prix, adding a fourth power unit to his pool.

Gasly had been on his third engine of the season, his last permitted unit without a penalty.

However, after crashing out of Sprint Qualifying at Monza on Saturday, AlphaTauri have taken the opportunity to fit new parts to his car.

He's taken on a new Internal Combustion Engine (ICE), Turbocharger, MGU-H and MGU-K, all of which are his fourth of the year. Only three of each are permitted over a season.

Gasly's car has also been fitted with new Control Electronics and Energy Store elements, his third of each for the year, with only two permitted for a season.

All of these changes would have resulted in a grid penalty, allowing Gasly to line up in 20th, but the new Energy Store is of a different specification to what was fitted ahead of parc ferme conditions. As a result, Gasly has breached parc ferme and will thus start from the pit lane.

With the Formula 1 season still scheduled for another eight or nine races (COVID-19 restrictions permitting), several teams are now starting to look at introducing another engine to their pool when an opportunity arises.

Red Bull's Max Verstappen and Mercedes' Lewis Hamilton are both believed to need another engine, although have not yet had an opportunity to do so without significant penalty due to their qualifying positions.