Gasly reveals the 'only positive' from AlphaTauri's nightmare home race

AlphaTauri's Pierre Gasly is aiming to move on from his nightmare weekend at Monza, saying that there was only one positive to be taken from the Italian Grand Prix. 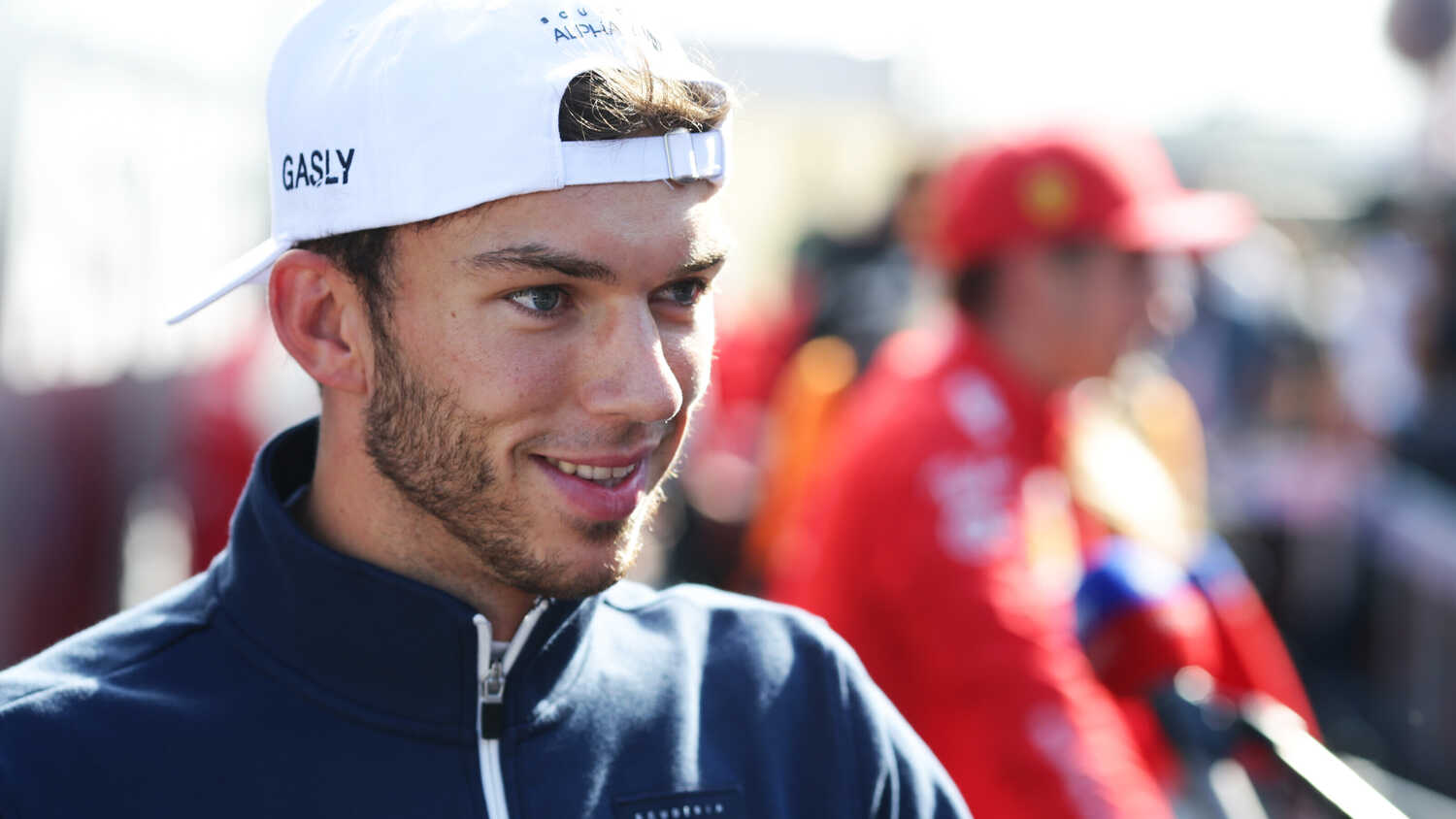 Pierre Gasly is aiming to bounce back at this weekend's Russian Grand Prix, following a disastrous home race for AlphaTauri at Monza.

Gasly, having qualified sixth, crashed out of Sprint Qualifying on the opening lap after a front wing failure caused by tapping the back of Daniel Ricciardo's McLaren.

The resulting damage led to the team giving him a new engine, incurring an inconsequential grid penalty as a result. This decision means Gasly shouldn't need any further engines to get to the end of the season, significantly reducing the threat of penalties.

"What happened in Monza was regrettable, as I believe we could have done something good there, especially when you look at how the race went," Gasly admitted ahead of the Russian Grand Prix.

"The weekend ended very badly for the team, for me and for Yuki [Tsunoda, who didn't start due to a brake problem] after our performance had been very good leading up to the race, and I had a super qualifying.

"A real shame, but there has been a positive trend after the summer break, as our performance level was very good at all three races since then. It bodes well for the rest of the season, as I believe we can be competitive at all the remaining races.

"In a way, it was good that we took the engine penalty in Italy, so hopefully we can get to the end of the season without having more."

As well as taking some time off between the races, Gasly got virtual mileage under his belt in the simulator ahead of Sochi, saying that he quite enjoys the technical circuit on the grounds of the former Winter Olympics venue.

"I quite like the track, even if the layout features a lot of corners that are very similar to one another," he said.

"The last sector is quite technical, the long straights mean you get some nice fights and overtaking moves. The fact the circuit is in the Olympic Park gives it a special 'sports' atmosphere and Sochi itself has evolved over the years.

"I remember the first time I went with Formula 2 there wasn't much going on, but now there's a good atmosphere."