The midfield battle was turned on its head during qualifying for the Portuguese Grand Prix, and AlphaTauri's Pierre Gasly thinks the order will become very mixed-up. 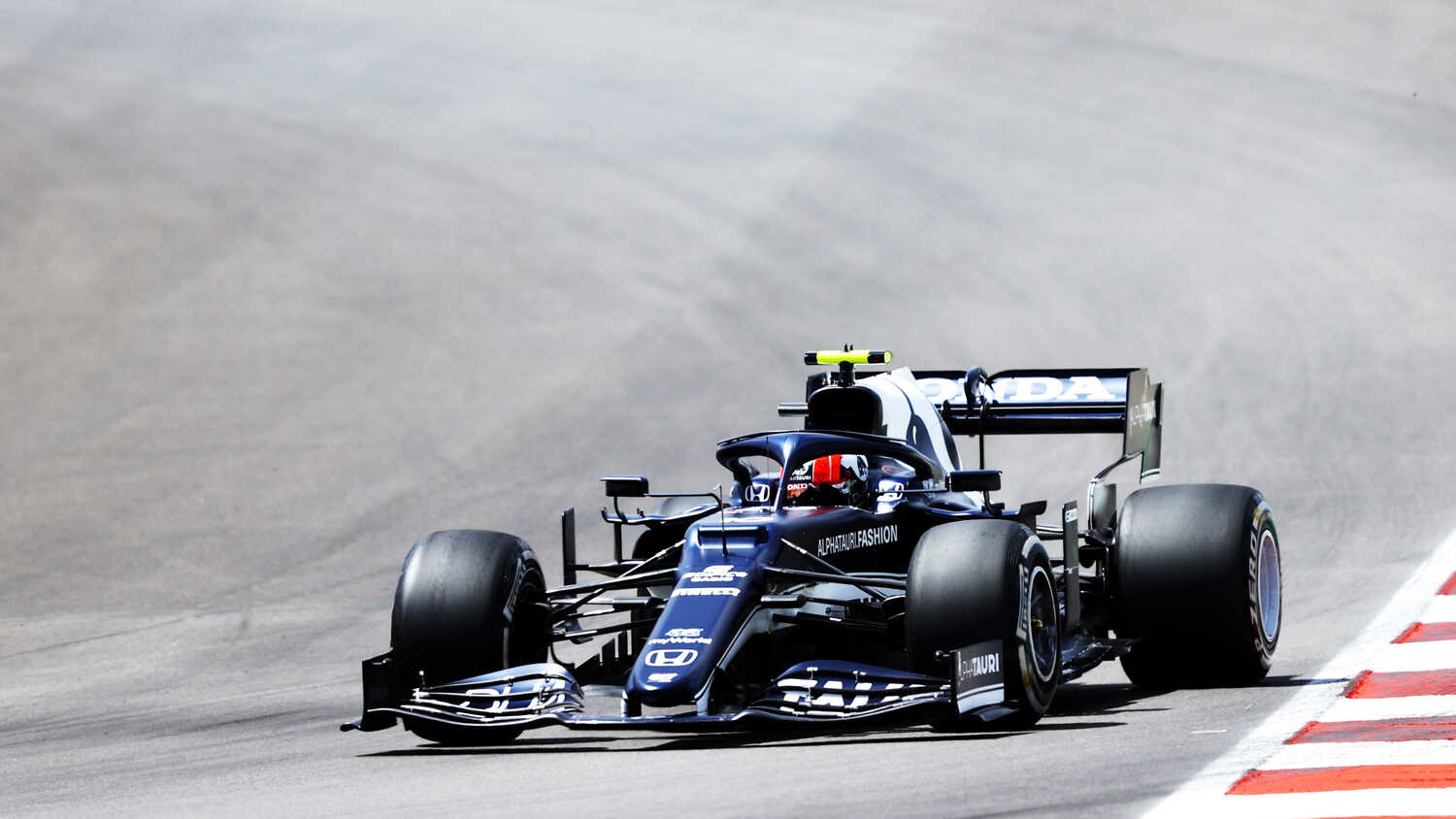 Pierre Gasly believes that the midfield battle will become more mixed-up after some surprising results in qualifying for the Portuguese Grand Prix.

The AlphaTauri driver struggled more than in previous sessions and finished the session in ninth place. Meanwhile the likes of McLaren's Daniel Ricciardo and Lance Stroll in the Aston Martin found themselves near the back of the grid, whilst Stroll's teammate Sebastian Vettel bounced back from his run of bad fortune to reach the top 10, and Alpine's Esteban Ocon qualified in a particularly impressive P6.

This switching around in order is something that Gasly thinks will continue.

"I think based on the track now, we're clearly going to see this order mixing up a bit," the Frenchman told RacingNews365.com and other select media.

"Even though I believe McLaren and Ferrari still have a bit more pace in them, I think clearly we're going to see a lot of [fight in the midfield]."

Gasly admits that the Algarve International Circuit is proving more challenging for the AlphaTauri than previous tracks this year.

"I think it's fair to say it's been a lot more difficult on this track compared to the first two races," Gasly explained. "But personally I kind of expected it.

"[There are] very different type of corners, a lot more low speeds with the elevation, a lot more sensitive to the wind. We knew that in these conditions the car doesn't seem to like it so much.

"It's been good to qualify in Q3 because based on the performance of the Alpine this weekend, we knew it would be very hard to make it.

"We managed to be in the top 10, but after [I'm] a bit disappointed with the overall car performance, because we tried many things but we didn't manage to cure the issues we had."

Whilst Gasly will start from ninth, his AlphaTauri teammate Yuki Tsunoda will line up in 14th on the grid.