Gasly picks which drivers will lead F1 forward: Verstappen for sure

Max Verstappen? Charles Leclerc? George Russell? Find out which drivers Pierre Gasly believes will challenge for victories and F1 titles in the years to come. 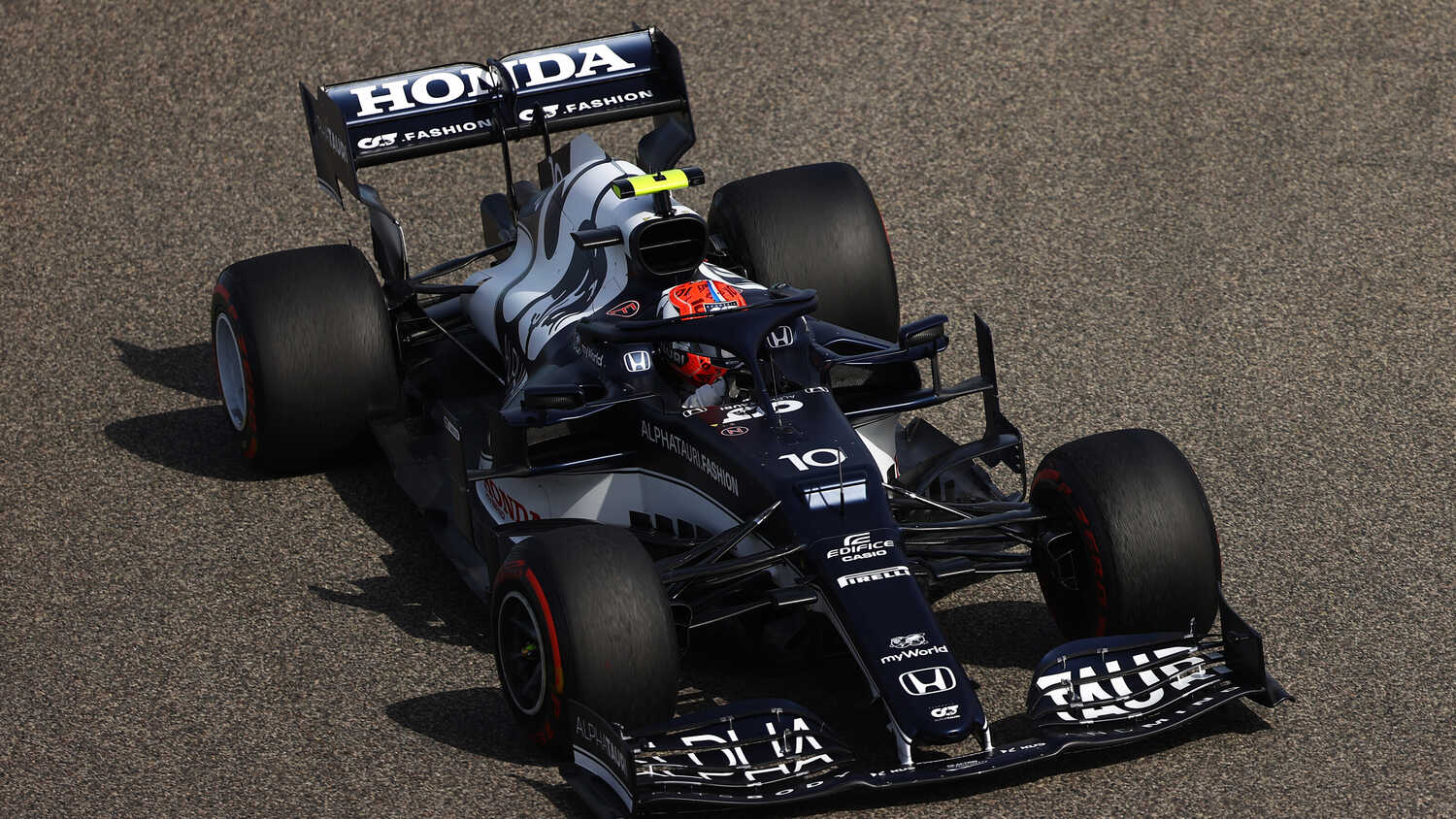 Pierre Gasly believes Formula 1 have a trio of names - along with himself - that are ready to lead the sport forward once the old guard decide to hang up their gloves and helmets.

The series has a host of young names that have already established themselves as the next crop of talents ready to fight for wins and world titles, a welcome sight for fans and pundits alike.

With the likes of Lewis Hamilton, Sebastian Vettel and Fernando Alonso getting up there in age, Gasly believes that he will be battling guys like Max Verstappen, Charles Leclerc and George Russell for honours in the years to come.

"Let's say Max for sure, clearly," Gasly told RacingNews365.com. "He is already there. It's a matter of time before he's world champion in a car that allows him to be world champion.

"Charles will be up there. I never raced against George, but I could see him fighting up there as well. Esteban Ocon? I think it's a bit early. He's a good driver but so far we have to wait a bit longer to see if he's able to find that.

"Max and Charles have shown enough to, let's say, show that they have the potential to be up there."

As for the future of AlphaTauri, the team has become increasingly more independent over the past few years. While Gasly is pleased with the progress the team has made in recent times, he believes it's too early to say whether they have what it takes to compete with Mercedes and Red Bull down the line.

"We're talking about quite some years," Gasly added. "Obviously you don't become a top team within a year or two, it's a long, long term project.

"I think they are doing a lot to create their own identity and be a strong contender in Formula 1. I think it's too early to know if they will have everything they require to fight against teams like Mercedes and Red Bull.

"I think that today, it's too small of team, but if they really put the resources and the money and the infrastructure to do it, then why not?"