Gasly on F1 future: I hope it happens with Red Bull

Despite his step up to the main Red Bull team in 2019 not going to plan, Pierre Gasly still sees his future in the sport as being within the Austrian stable and hopes to fight for championships with them one day. 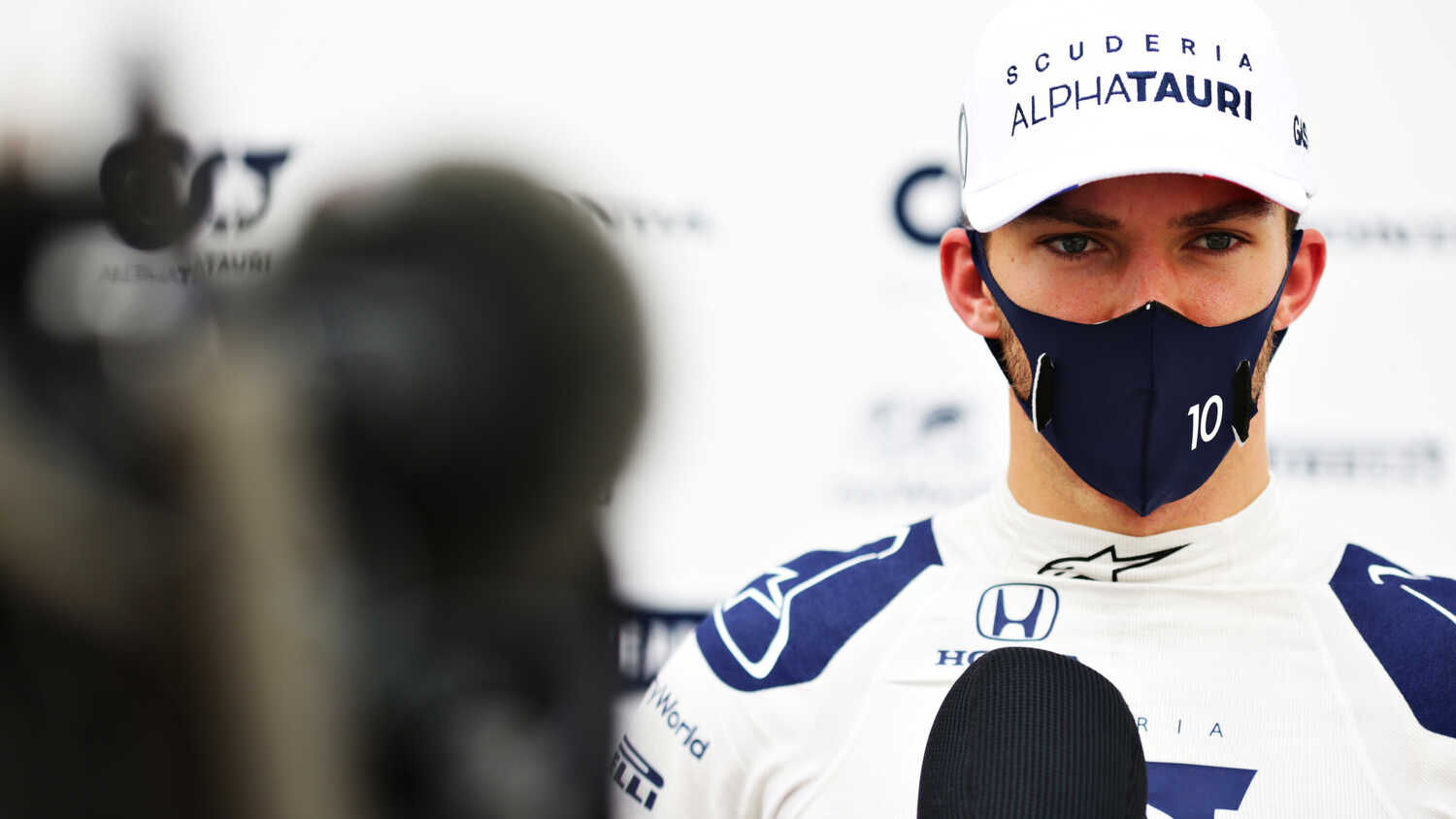 Pierre Gasly hopes that his future in Formula 1 is with the Red Bull family, despite the ups and downs of his past relationship with them.

The Frenchman started his career in the sport with the then-called Toro Rosso team in 2017 before stepping up to the main Red Bull outfit in 2019. This didn't end well though and Gasly was demoted back to the junior team before the season had ended.

Since then he has enjoyed success with AlphaTauri, including a win at the 2020 Italian Grand Prix. It seems unlikely that an opportunity could arise again at Red Bull's leading squad any time soon, but Gasly still sees himself within the Red Bull stable beyond 2021.

"Personally, I'm in Formula 1 to fight at the top," Gasly told RacingNews365.com and other select media. "I'm working every day to be the best driver I can to one day fight for championships, fight more consistently for podiums and for wins.

"That's the ultimate target. I hope it happens with Red Bull. I'm in Formula 1 thanks to Red Bull, so I'm really grateful for that. At the moment I'm still contracted with them, so that's the goal."

Gasly appears to be open to looking at other paths should things change, though.

"But I think for now, the most important is to be competitive, to put strong performances like I've been doing and showing good results, and then we'll see later for the opportunities."

Gasly has so far picked up six points in the first two Grand Prix weekends of the 2021 F1 season.