The AlphaTauri driver is not sure where he will be due to his failure to participate in the afternoon practice session for the Styrian Grand Prix. 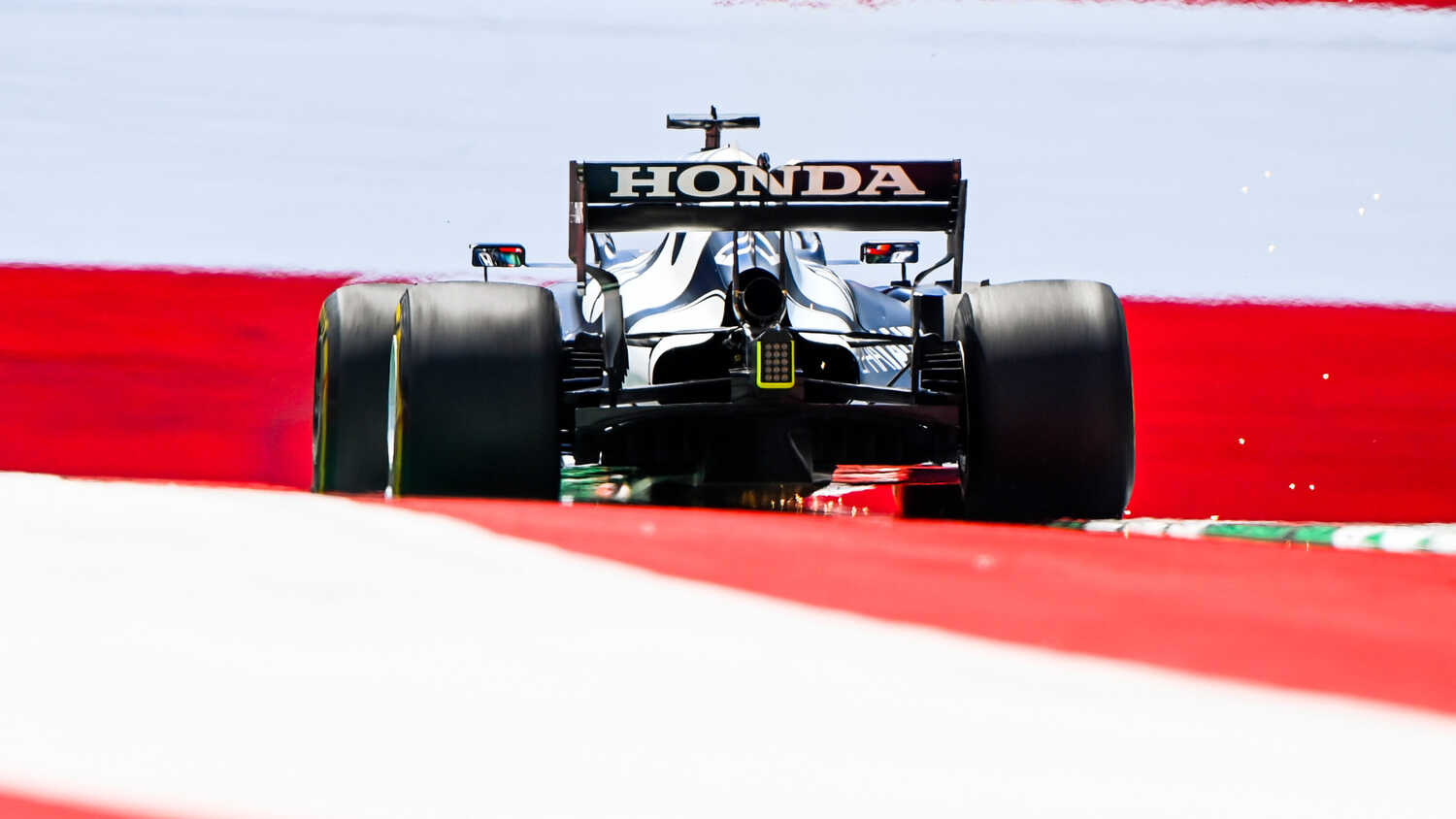 Pierre Gasly has confirmed that there was a problem on his Honda power unit which forced him to miss the second practice session for the Styrian GP and is frustrated to not build from his great morning.

Gasly set the second fastest time in the opening practice session, only beaten by Max Verstappen at the Red Bull Ring.

"This morning was great, the pace and performance of the car was strong and everything went well, so it was a really positive session for the start of the weekend," Gasly told the press.

"Unfortunately, the team spotted an issue on the PU and didn’t want to take any risks, so have spent the afternoon checking this.There were some things we wanted to try during FP2 so it’s a shame to have not been able to do that but at the end of the day, there’s nothing we can do about it and we just need to look forward to tomorrow now."

Gasly revealed that teammate Yuki Tsunoda was not happy with the car during the second practice session which he feels is not the best sign for AlphaTauri.

"Yuki didn’t feel as comfortable in the car this afternoon as he was in FP1," said Gasly. "We need to go away and analyse all the data we have ahead of tomorrow, then we can piece everything together for qualifying.”