Gasly: Finishing behind the Red Bulls and Hamilton 'a small win'

Pierre Gasly described a "perfect" weekend in Mexico as he finished 'best of the rest' behind front-runners Red Bull and Mercedes. 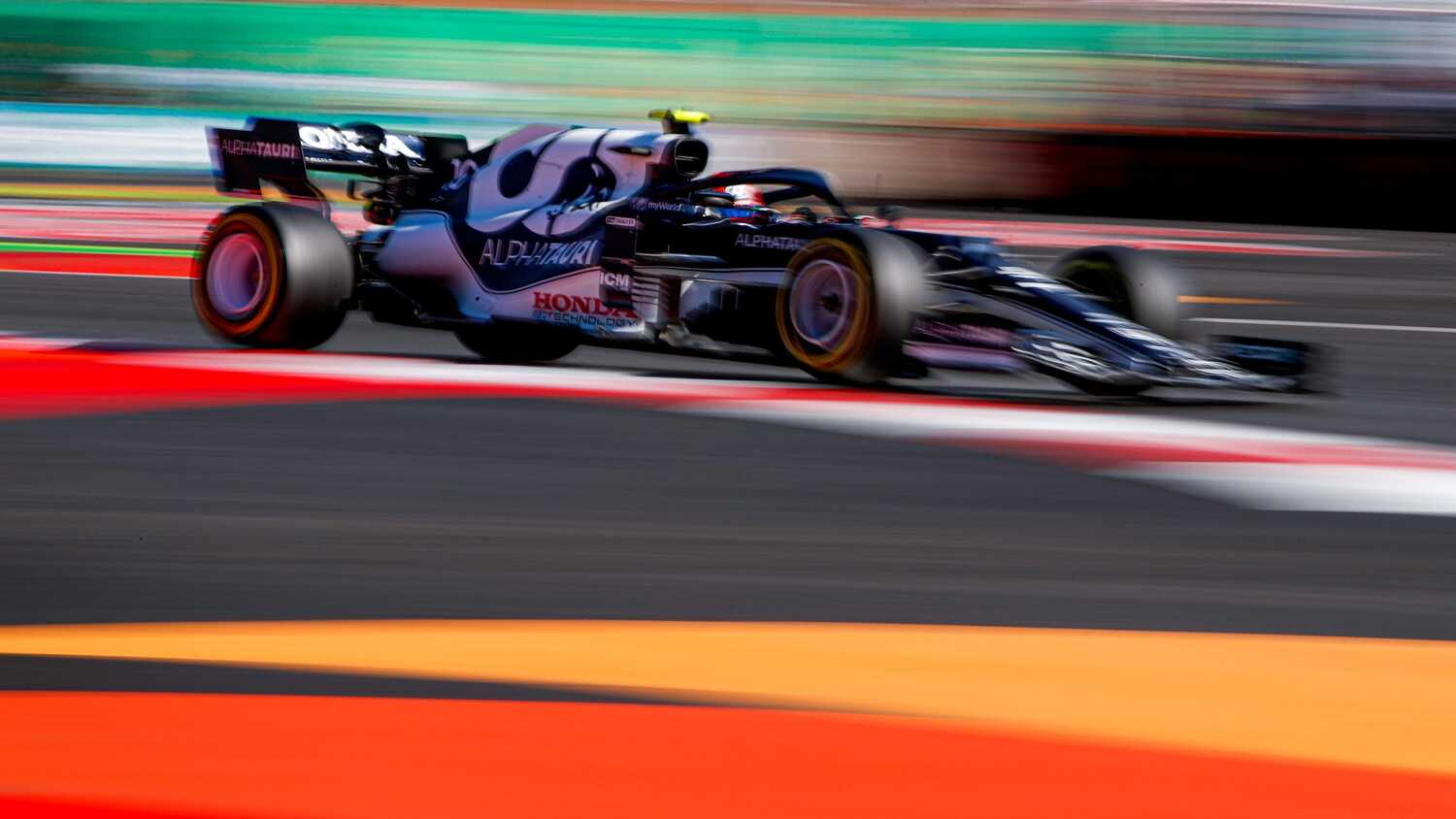 Pierre Gasly labelled his fourth-place finish in the Mexican Grand Prix as "a small win" for AlphaTauri after he helped the team draw level with Alpine in the battle for fifth position in the Constructors' Championship.

Gasly qualified fifth fastest, behind only the Red Bull and Mercedes drivers, and gained an extra position at the start of the race when Valtteri Bottas and McLaren's Daniel Ricciardo tangled going into Turn 1.

As a result of Gasly's latest haul, AlphaTauri are now tied with Alpine on 106 points (Esteban Ocon's victory at the Hungarian Grand Prix meaning the French team hold fifth as it stands), with four races to run.

"It was the perfect weekend!" Gasly beamed, speaking with RacingNews365.com and other members of the press. "I don't think anything could have been better than that.

"We clearly did a good job in quali and then P4 [in the race], behind Red Bull and Lewis [Hamilton], is a basically a small win for us. I'm extremely pleased [and] it's a lot of points for the championship as well.

"I think the pace was good from the first lap to the end. I had everything under control and the Ferraris were never really able to attack me. It was a very enjoyable race, [and] even if it was a bit lonely, it was still enjoyable to see the pace."

The only moment of drama for Gasly came at the start of the race, when he had to avoid the clashing Bottas and Ricciardo, while also keeping an eye on Sergio Perez, who took to the grass.

"I kind of got a bit stuck behind Max [Verstappen] and Lewis, and I don't know what happened for Danny, but once he touched Valtteri, we had to basically avoid the contact with Sergio and go wide.

"But after that, everything was fine, so [it was] a perfect race."

Gasly's teammate, Yuki Tsunoda, retired on the first lap after an incident with Ocon.