Pierre Gasly is excited about the possibilities for his home race, after a podium in Baku underlined the increasing strength of the AlphaTauri team 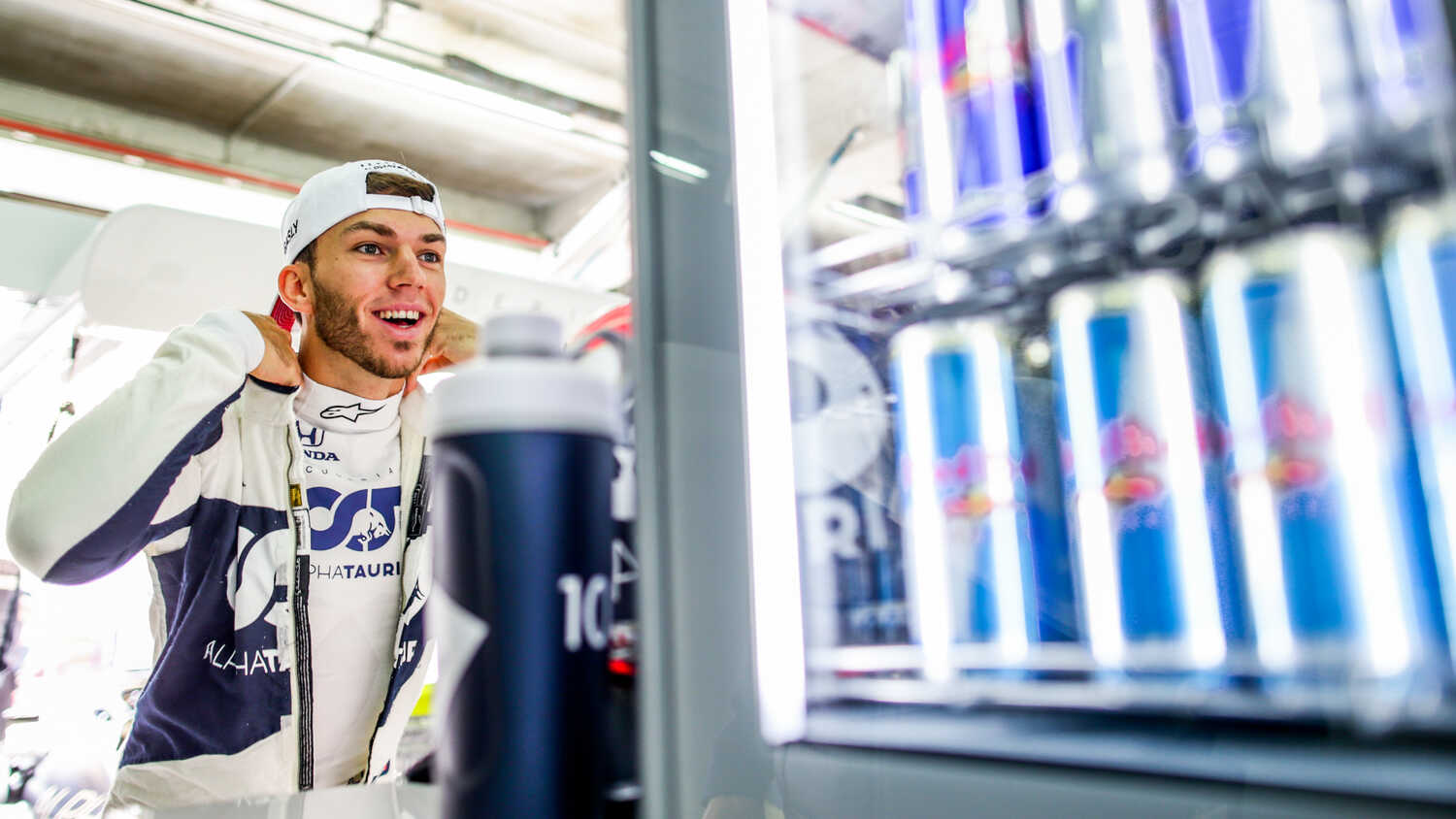 Pierre Gasly reckons the recent performances shown by his AlphaTauri team mean that he can go into his home race at Paul Ricard on a high note.

The French driver scored a podium last time out in Azerbaijan, coming home in third place despite a minor engine issue that curtailed his outright power. He, as well as the other Honda powered cars, are all believed to be getting new specification engines for the Paul Ricard weekend.

"It’s [Podium] come at just the right time, as we now have my home race at Paul Ricard," Gasly told media ahead of the weekend.

"Everyone in France is getting very excited. There is a lot of enthusiasm and strong expectations for the rest of the season. The performance level we have demonstrated definitely makes us keen to see what we can produce in the coming races. We will tackle this weekend with the same approach as before."

Gasly's track record at Paul Ricard isn't particularly strong, as he collided with compatriot Esteban Ocon in 2018, before a subdued race in 2019 in which he finished tenth. But, having also not fared well in Azerbaijan before, Gasly wants a weekend to turn those fortunes around.

"Actually, Baku was another track that had never gone well for me until this year and so I’m hoping we can follow the trend and change that this weekend also," he said.

“I feel my podium in Baku was well deserved as the whole weekend was excellent, everything was going well in free practice and I felt really comfortable in the car, the potential was there. We improved the car for Saturday, impressively quickest in FP3 and then in Qualifying it was the first time we were really fighting for the chance of pole position, ending up a couple of thousandths off the fastest time.

"We knew we could do something from fourth on the grid and it was a complicated race, especially as we had to turn down the power a bit in the second stint. It was down to good teamwork, making the right choices when it mattered, in Qualifying and in terms of strategy and also the pit stop went well."

With some fans being allowed into the stands, Gasly is aiming to put on a show for his home race.

"It’s important to be able to share the weekend with them and it’s significant as it will be the first time I will race in front of a home crowd as a Grand Prix winner, after my victory in Monza last year.

"It’s going to make it very special so I’m feeling a bit impatient to experience that. And the podium in Baku has caught people’s attention, so I have had plenty of media interest to deal with. I don’t want to burn out before the weekend begins so we are trying to manage it as well as possible.”