The team have announced that their current driver pairing of Pierre Gasly and Yuki Tsunoda will remain unchanged next year. 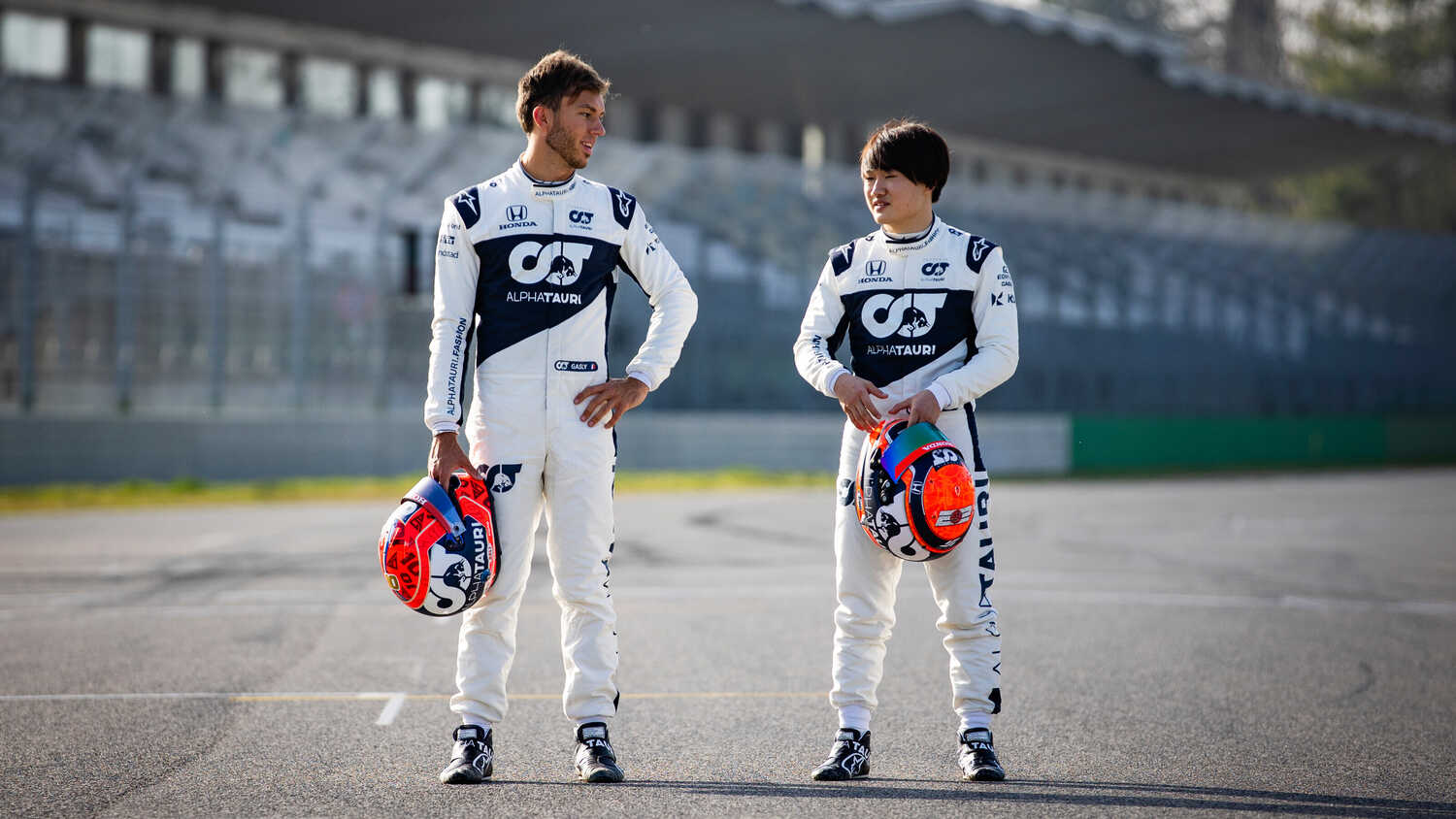 Pierre Gasly and Yuki Tsunoda will remain at AlphaTauri for the 2022 Formula 1 season, the team have confirmed.

With Formula 1 set to change regulations on a massive scale for next season, AlphaTauri have opted for continuity for 2022 with Gasly and Tsunoda retained for another season.

Gasly's strong leadership of the team after gaining several years of experience within Formula 1 saw him take a podium finish in Azerbaijan earlier this season, as well as now running in the top 10 in the Drivers' Championship.

Yuki Tsunoda, a rookie in this season's championship after jumping up from Formula 2 over the winter, has had a difficult introduction to the sport but has done enough to convince the Red Bull management to keep him onboard for next season.

With the announcement coming just a few days after Red Bull confirmed that Sergio Perez will remain with the senior team for 2022, the confirmation of Gasly and Tsunoda seemed a formality.

"I'm pleased to announce today that we will keep both our drivers here at Scuderia AlphaTauri for the 2022 season," team boss Franz Tost said.

"It's great for us to be securing our driver line-up so early in the season, so we can now focus on the rest of 2021, where we’re in a tough fight in the midfield pack."