Last season saw Formula 1 return to Imola for the first time in 14 years, but it looks like the race won't be called the Emilia Romagna Grand Prix like it was in 2020. 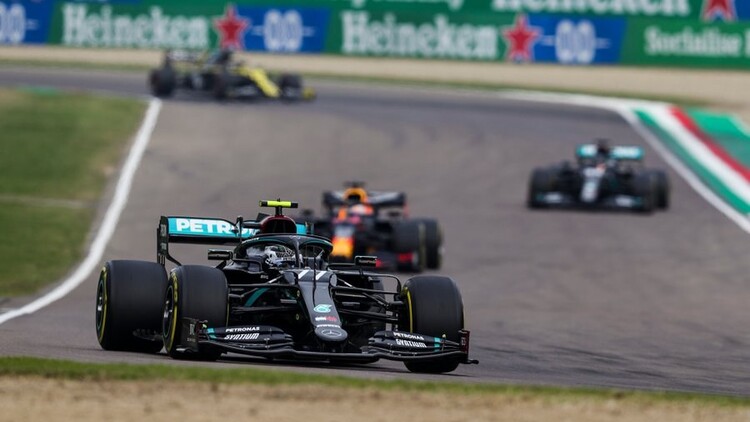 It looks as though the Imola Grand Prix will go by a new title in 2021, with reports indicating the race will be known as the Made in Italy and Emilia-Romagna Grand Prix.

As things stand, Imola is set to play host to the second race of the upcoming season on April 18th, however the name of the event had yet to be confirmed.

That looks to have changed with formulapassion.it reporting the title of the event was jointly announced by the Italian government's ministry of foreign affairs and international cooperation and the Emilia-Romagna regional administration. The event will be known as the Made in Italy and Emilia-Romagna Grand Prix, or the Gran Premio del Made in Italy e dell'Emilia Romagna.

Imola returned to the Formula 1 calendar last season for the first time in 14 years after various cancellations around the world due to the coronavirus pandemic. The event was called the Emilia Romagna Grand Prix and saw Lewis Hamilton cross the line first ahead of teammate Valtteri Bottas, while Daniel Ricciardo rounded out the podium.

The news comes on the same day that Formula 1 announced their complete timetable for 2021, which sees races shifted back to the hour mark rather than the 10 past format that was used last year.