Jean-Eric Vergne believes his reputation as a moody driver during his spell with Toro Rosso didn't win him any fans within the team. 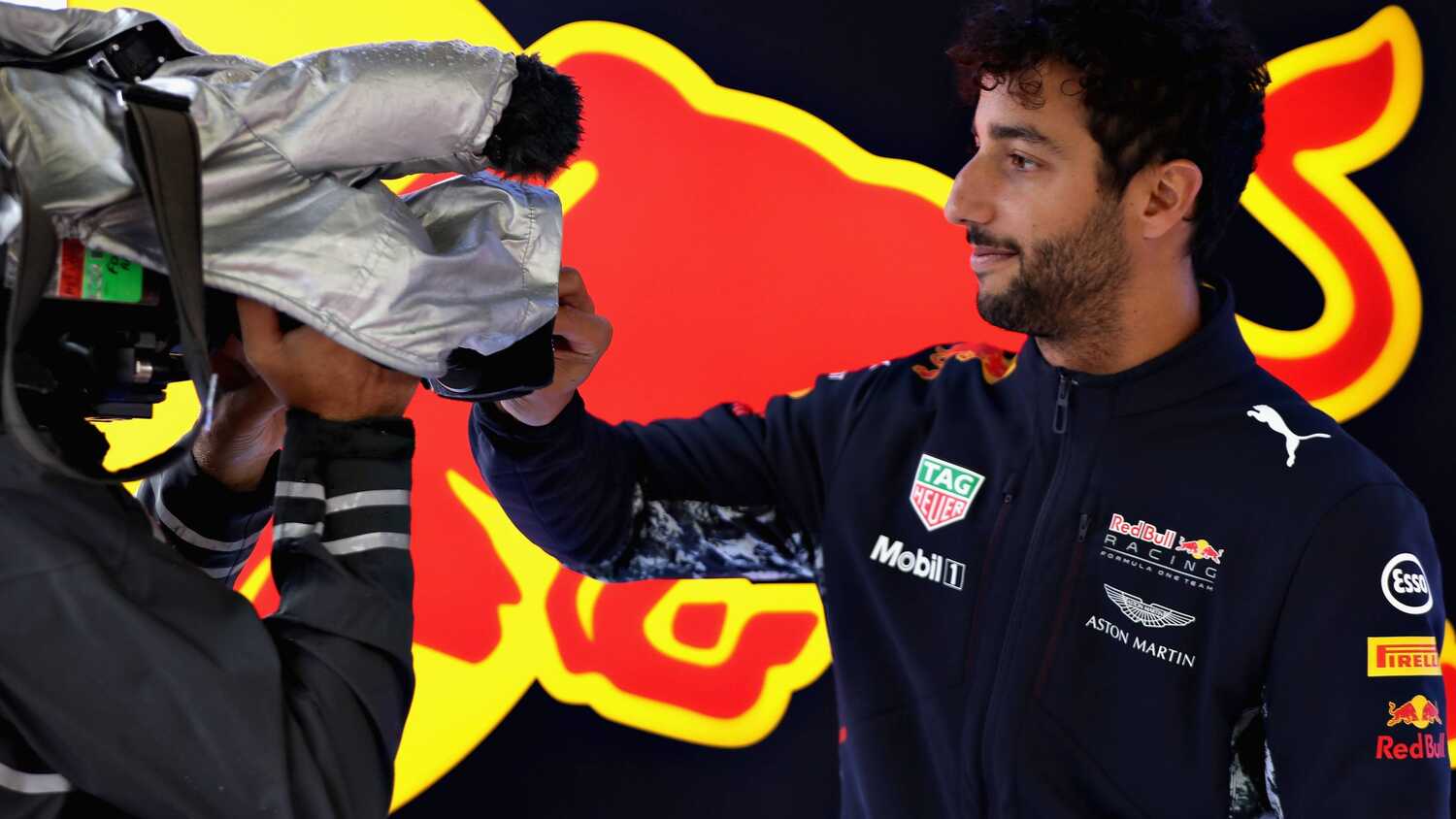 Former Red Bull driver Jean-Eric Vergne believes his winning mentality negatively impacted him during his time at Toro Rosso, especially since Daniel Ricciardo's happy-go-lucky demeanour struck more of a chord with the team.

The two drivers were teammates at Toro Rosso in 2012 and 2013, and although they split the head-to-head points tally both seasons, it was Ricciardo who secured a promotion to Red Bull in 2014.

Vergne explained that having competed and won championships in lower categories prior to joining Toro Rosso, he felt his winning mentality rubbed people up the wrong way, and was only made worse by Ricciardo's approach.

"I think my biggest problem was that coming from the junior categories, I was used to winning," Vergne explained on the Beyond the Grid podcast. "Not every weekend, but I would win all the championships that I was in, or always fight for wins in all the races.

"I had this winning mentality. When I came to F1, I remember the first race I was in the points and I lost the point on the last lap, a stupid rookie mistake. The team wasn't really angry, even me.

"[But at the] second race in Malaysia, I finished in the points in eighth. I crossed the line and I was, I wouldn't say I was happy, I was like, 'OK, it's eighth, it's not bad'. And when I came in the garage, everybody was kind of celebrating as if I had won a race.

"It kind of put me off. Why is this team celebrating an eighth position? I'm not happy with eighth, I'm not here to finish eighth. I wanted to fight for podiums, and I think I had the complete wrong mentality back then. I should have enjoyed eighth position and ninth position more.

"I should have known better that it would have been a good result for a team like Toro Rosso. So I had this image within Red Bull of a French, moody driver, and I suffered from the comparison to Ricciardo.

"Regardless if he was behind me, or in front of me, or last or 10th or sixth, he always had the same smile. People liked that about him and I was a little bit the opposite."

Vergne admits that if he could go back in time, he would have taken more joy from battling for lower positions.

He added: "If I were to go back, I would enjoy it a lot more. I would enjoy a lot more eighth or sixth position. I would also be a little bit stronger politically speaking within the Red Bull family, I think I was a bit too nice.

"But you know, that comes with experience. That's the way it was. I had very good results in F1. I scored more points than Daniel [in] one of the two seasons that we were teammates."