Charles Leclerc and Ferrari look to have bounced back after a disastrous 2020 campaign. Although the Monegasque driver is viewed by many as a potential world champion, Cesare Fiorio thinks he still has to raise his level. 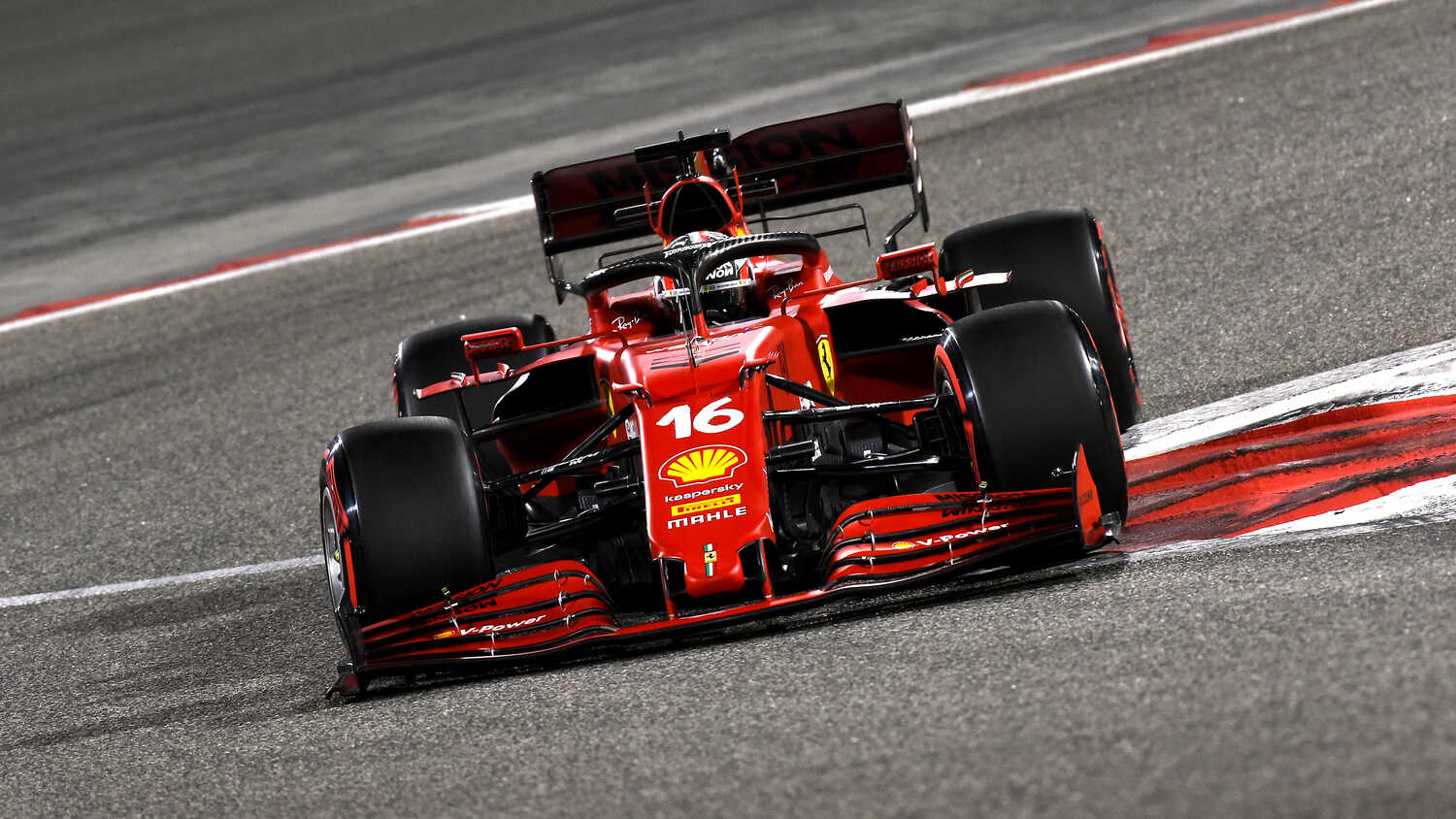 While Ferrari look to have a driver to shape their future around in the form of Charles Leclerc, former Scuderia sporting director Cesare Fiorio believes Fernando Alonso was at a higher level when he was with the team.

The Italian outfit have seemingly put their disappointing 2020 campaign behind them, with both the Monegasque and teammate Carlos Sainz finishing in the points in both races so far this season. Leclerc has finished ahead of his teammate on both occasions, and while he is viewed by many as one of F1's brightest young stars, Fiorio - who worked for Ferrari from 1989 to 1991 - doesn't think he is producing at the same level as Alonso was when the Spaniard was with the team.

"The comparison with Alonso seems a bit disproportionate to me because Leclerc, despite being very strong and capable of setting incredible times to qualify the car above its possibilities, still makes some mistakes," Fiorio stated on Formula Passion's podcast Contatto.

"Alonso made less at the time."

As for Sainz, Fiorio believes the Spaniard is just as strong as Leclerc in terms of race pace, though he has some work to do to match his teammate in qualifying.

"In my opinion, Sainz is very strong and in the race he is already as strong as Leclerc, but in qualifying he still makes some mistakes, probably because he still doesn't know the car that well. However he is definitely a guarantee as a driver.

"The driver pairing is very strong. I hope that Sainz will be just as fast in qualifying when he has finished settling in at Ferrari."