Stefano Domenicali was keen to sign Lewis Hamilton during his time as Ferrari boss. 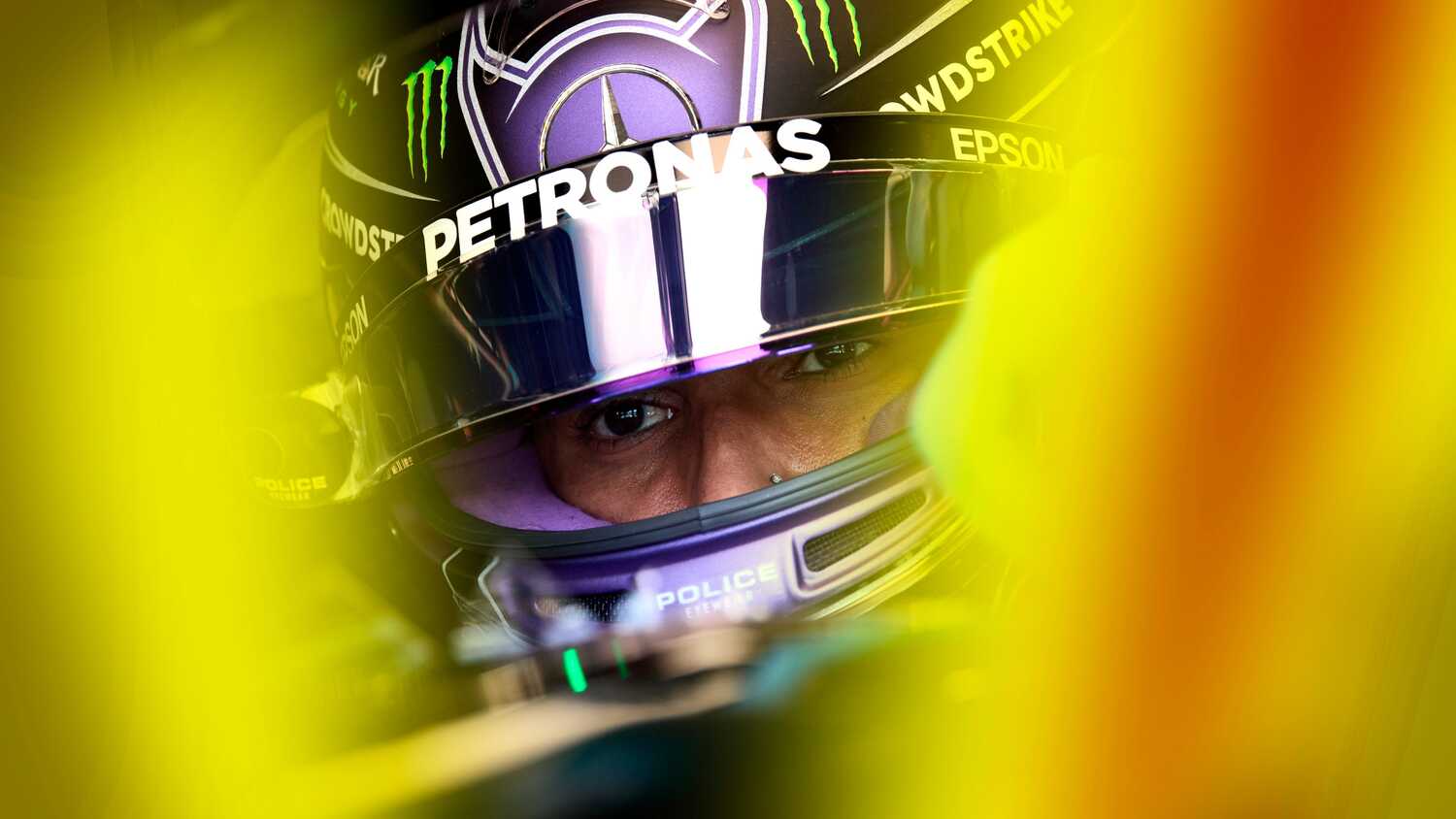 Hamilton started his F1 journey with McLaren in 2007 and stayed at the team until the end of the 2012 season, when he was convinced to join Mercedes ahead of the sport's turbo-hybrid era.

Domenicali, who led Ferrari between 2008 and 2014, has now revealed that efforts were made to bring Hamilton to the Scuderia, though did not go into specifics about timeframes and the number of approaches.

Asked by Sky Sports if he ever thought about signing Hamilton, Domenicali said: "To be honest, yes. This is true. We've discussed that."

Hamilton recently commented on his previous links to Ferrari and the likelihood of never driving for the team.

"It is a dream come true for every driver to drive for Ferrari but, for me, it was never to be and I don't actually really know why not," Hamilton told Sky Sport Italy.

"I wish Ferrari all the best, but I will try to keep them from world titles for a while!"

Domenicali continued: "I think that the answer that Lewis was able to give is the right one. Today, I think that period has passed.

"There is a movie that for me sometimes is very important to remember: Sliding Doors. There are moments where if you don't get into an elevator, you stay on the floor.

"I don't know. That was the situation that Lewis lived in that specific time of his life. I think that [we] cannot blame his choice, at least, because he did an incredible career."

Domenicali currently acts as F1's Chairman and CEO, having taken on the role in 2021.