The 2021 Formula 1 season is only four races old, but some things are already becoming painfully clear for some drivers, who are yet to find their feet this season.. 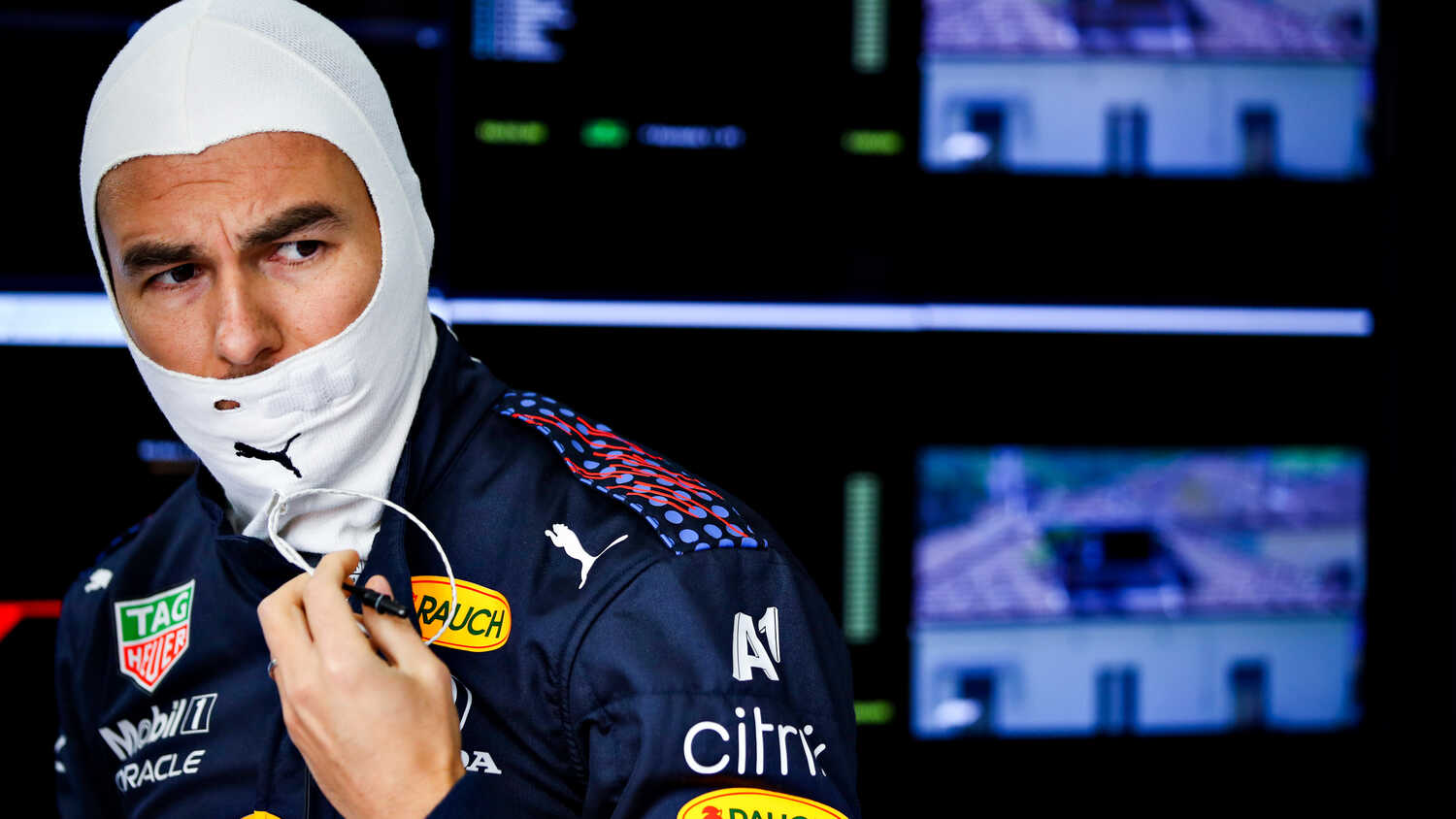 While there's no question that the likes of Max Verstappen, Lewis Hamilton and Lando Norris have all excelled at the start of the 2021 season, there's a few drivers who really have to pull their socks up and perform from now on.

Let's run through five drivers who are yet to really find their feet this season..

Is it fair to put Sergio Perez on this list so early in the season? Perhaps, but that is how hard Red Bull itself is, as it has proven several times in the past.

Aside from his Imola qualifying, the Mexican has disappointed this season and hasn't been able to really get involved in the fight for the lead. Valtteri Bottas , the man who Mercedes has to fulfill the same role as Perez at Red Bull, is still finding it quite easy to beat him.

Sergio Perez said he needed five races to get used to his new car and working environment and, in a week's time, that fifth Grand Prix will arrive and that deadline will pass.

There's no real fear that Red Bull might look to replace him in the middle of the season, but the fact is that Perez has a one-year contract. He will have to improve strongly to claim the seat next year, especially since Red Bull always prefers to have someone from their own programme in that car.

It sounds strange, but Bottas is actually in the same boat as Sergio Perez. He does what is expected of him to a greater extent than Perez but, unlike Red Bull, there are logical candidates to succeed him. Think of guys like George Russell and Esteban Ocon. And even if a Russell were only as good as Bottas now, the British driver may still be a more interesting option with a view to the future.

After all, Lewis Hamilton won't be at Mercedes forever, and so someone will have to be brought on board to succeed him as a potential champion. Mercedes will not want to wait until Hamilton actually packs his bags, so Bottas will have to come from an extremely good background to leave the young challengers in the hierarchy behind.

The second Red Bull driver on this list, unfortunately. Yuki Tsunoda lived up to the promise with an impressive Formula 1 debut in Bahrain but, after that, things turned sour very quickly. After the crash in qualifying for the Emilia Romagna GP, the Japanese rookie has spiralled downwards and seems to be finding it difficult to break that pattern.

In addition, Tsunoda is struggling with a minor attitude problem. Sympathetic off the track, but almost unpleasant in the car. He curses and rants, and also openly criticises his team which, with barely four races under his belt, is highly inappropriate. He can clearly be fast, but a clean weekend for the Japanese is highly desirable now, both for himself and for AlphaTauri. Otherwise, he could just become the next forgotten man in Formula 1. 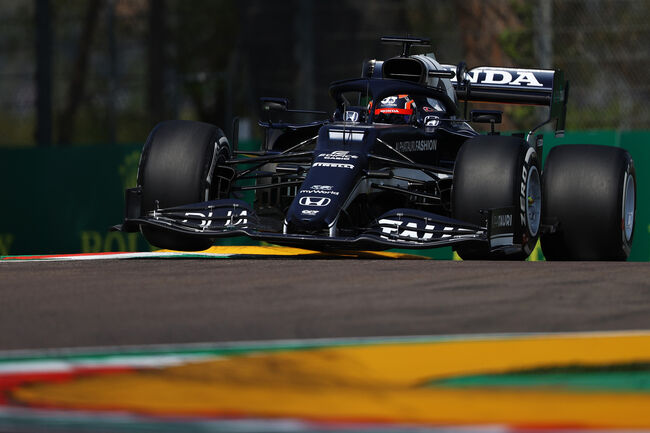 It seems as if there are two camps at the moment: people who are done with Sebastian Vettel and think his time is over, and people who think Vettel is merely trying to break free from a confidence slump after being dumped from Ferrari.

So far, his stint at Aston has been poor, and hardly anything has changed compared to last year. Yes, last year's red car has turned green, but he competes for the same places outside the points. But, the last two races have shown a slight upward tick in performance, so maybe there's still some hope.

Vettel must do better, but will likely be wise and self-aware enough to call it a day himself if things don't improve this season.

The Russian is a special case, in many ways. Without his father's money, Mazepin was never likely to make it into Formula 1, and it just so happened that there was a team desperate enough to need that money.

Mazepin has struggled from the very first day, and the big deficit compared to teammate Mick Schumacher makes you wonder whether Schumacher is really that good, or whether Mazepin really is that bad.

Of course Mazepin enjoys a protected status through father Dmitry Mazepin's money, but how much is that worth if Mazepin continues to operate at the same great disadvantage and make the same amount of unnecessary mistakes?

Mazepin Senior will obviously want to protect his son, but at what point does throwing good money at the problem turn out to be an unwise decision?