Enzo Fittipaldi suffered a fractured heel and some cuts and bruises in a start-line crash in Formula 2's Feature Race at the Jeddah Corniche Circuit. 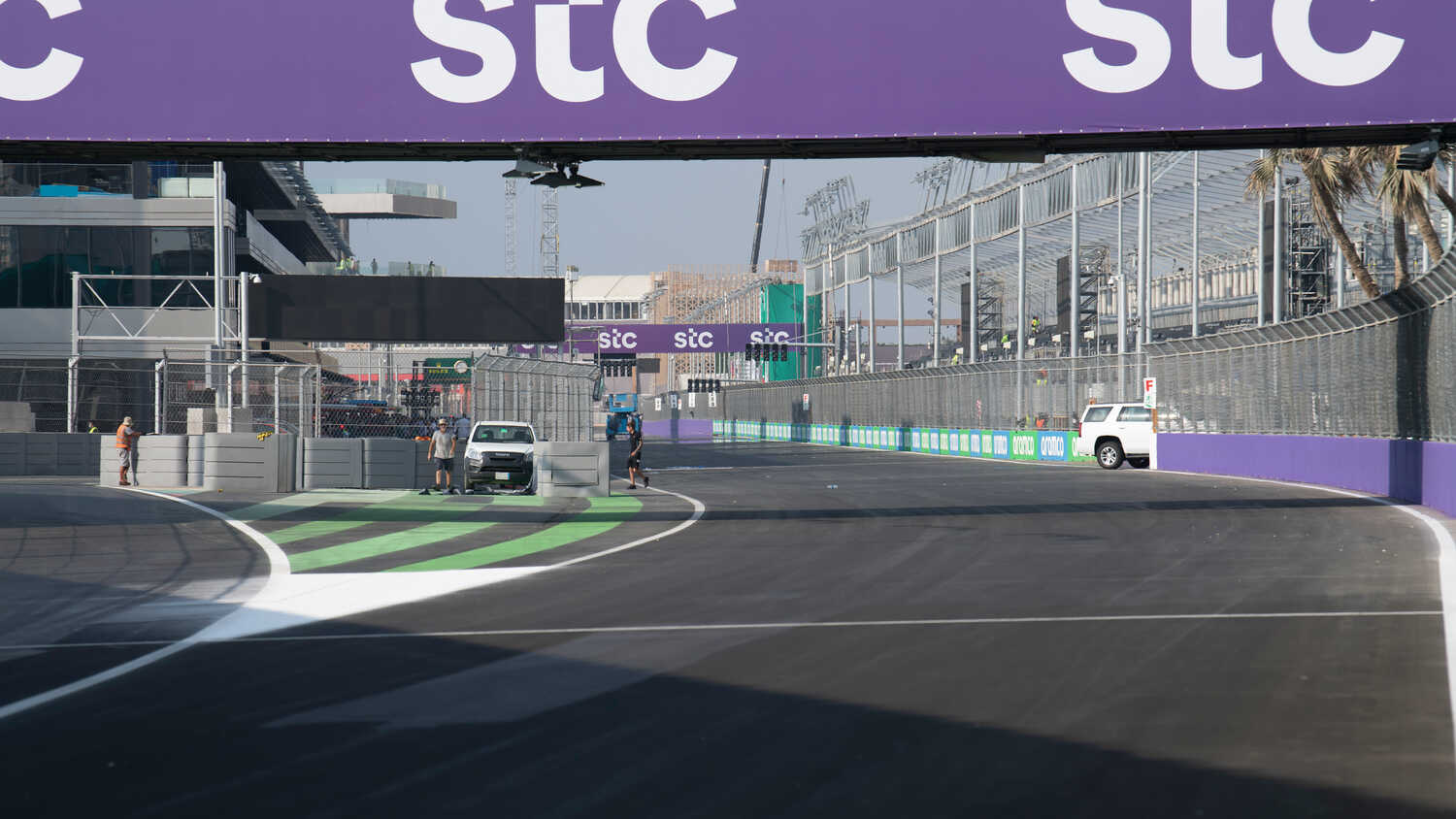 Fittipaldi suffered a fractured heel - along with some cuts and bruises - in the shunt, while Pourchaire has reported that he is "fine", albeit unsure of competing at this weekend's season finale in Abu Dhabi.

The incident occurred at the start of Sunday's already-delayed race at the Jeddah Corniche Circuit, when Pourchaire stalled in his third-place grid slot and barely got his car moving.

Fittipaldi, starting the race from 18th, was accelerating away from the grid and, unsighted, struck the back of Pourchaire's car.

The race was immediately red-flagged to allow for extrication of the drivers, who were both transported to hospital.

"I will be back faster than ever"

Fittipaldi has followed on from brother Pietro's social media post with a message of his own.

"I am very grateful that I only broke my heel and have some cuts and bruises," wrote Fittipaldi.

"Thank you all for the messages, as well as the FIA and medical staff for taking great care of me.

"I am very happy that Theo is OK. I will be back on track soon and faster than ever."