Why Verstappen received a grid drop, not a time penalty

Michael Masi says Max Verstappen would have received a time penalty if he continued to race on after his incident with Lewis Hamilton at the Italian Grand Prix. 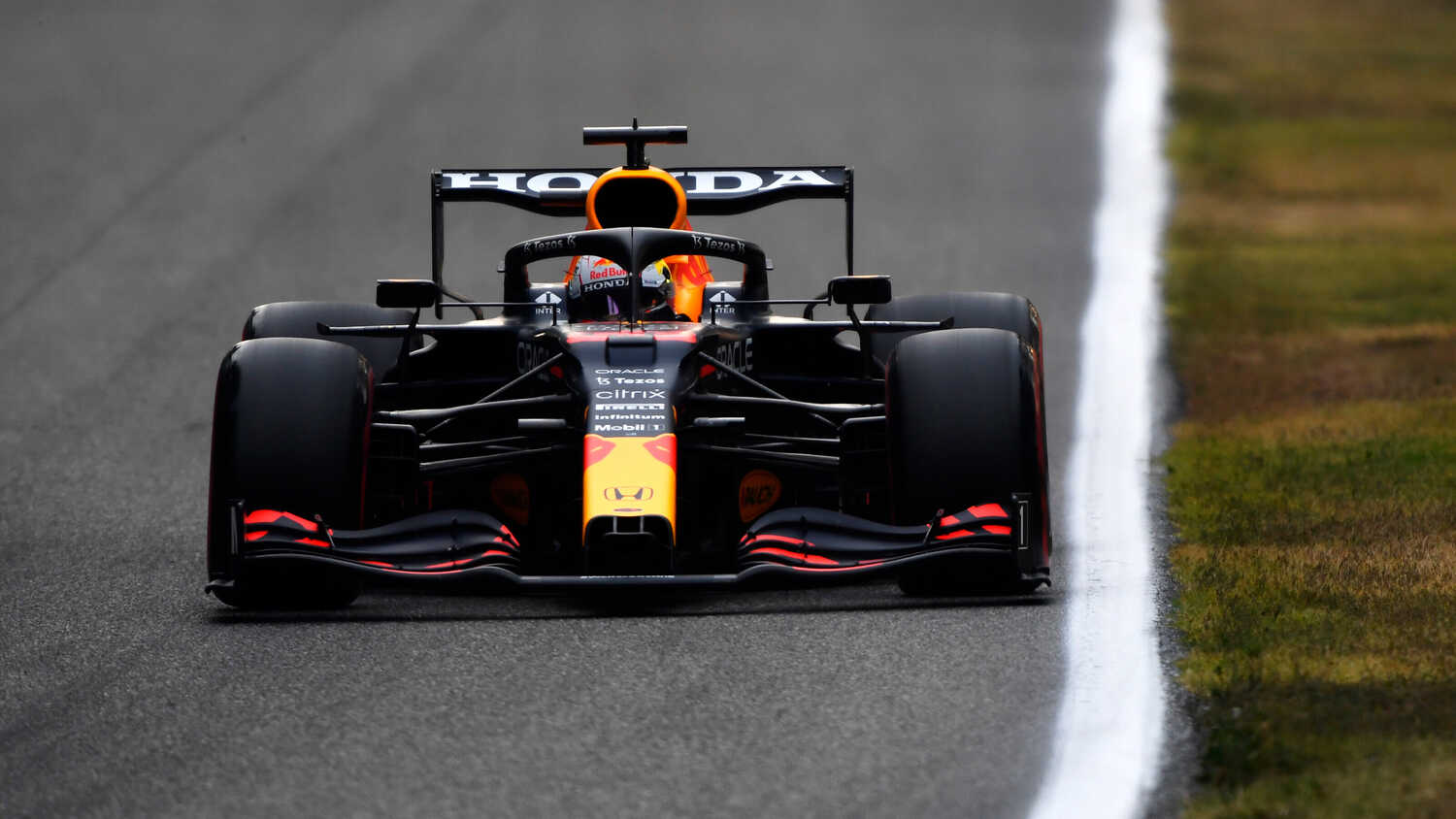 FIA and Formula 1 Race Director Michael Masi has revealed that Max Verstappen would have been given a time penalty for his collision with Lewis Hamilton, if he had not retired from the Italian Grand Prix.

Verstappen has been given a three-grid place penalty for his Turn 2 clash with Hamilton after the stewards decided that he was predominantly at fault.

It's the second significant collision between the championship protagonists this season following high-speed contact at Silverstone, where Hamilton was given a 10-second time penalty.

"I think one of the things that we've generally agreed with amongst the teams is that a five-second or a 10-second penalty, give or take, is there or thereabouts between the two of them," Masi explained to RacingNews365.com and other select members of the press.

"You need to look at it on the basis of, if they had continued, it would have been the time penalty in the race.

"So at Silverstone... you can't compare them at all. You've got two cars taken out in one incident versus one car taken out in another incident.

"They could not continue to serve a penalty is what I'm trying to explain. So a grid penalty, as we've seen, is what's applied for this year, as we've agreed with all of the teams. It's applied for when someone doesn't continue."

Mercedes Team Principal Toto Wolff criticised Verstappen's part in the incident, calling it a "tactical foul". Wolff also called on the stewards to look at the collision "in the right way" or else there will be more accidents.

Masi was asked about a pattern of escalation in incidents involving the title contenders.

"I think from the FIA perspective, together with the stewards, we look at each and every incident on its merit, regardless if it's Lewis, if it's Max, if it's whoever," said Masi.

"Each incident is looked at on the merits of the incident. I think the pattern of escalation is a perception for some, depending on which way which person you're supporting.

"I think if you ask [Red Bull team boss] Christian [Horner], you probably get a completely different perspective on it. For that one, I'm not going to get into the games.

"We have a very close, exciting championship between two fantastic drivers and that's the part we should all be focusing on."