The FIA have given Nikita Mazepin a penalty point after ignoring blue flags during the Portuguese GP. 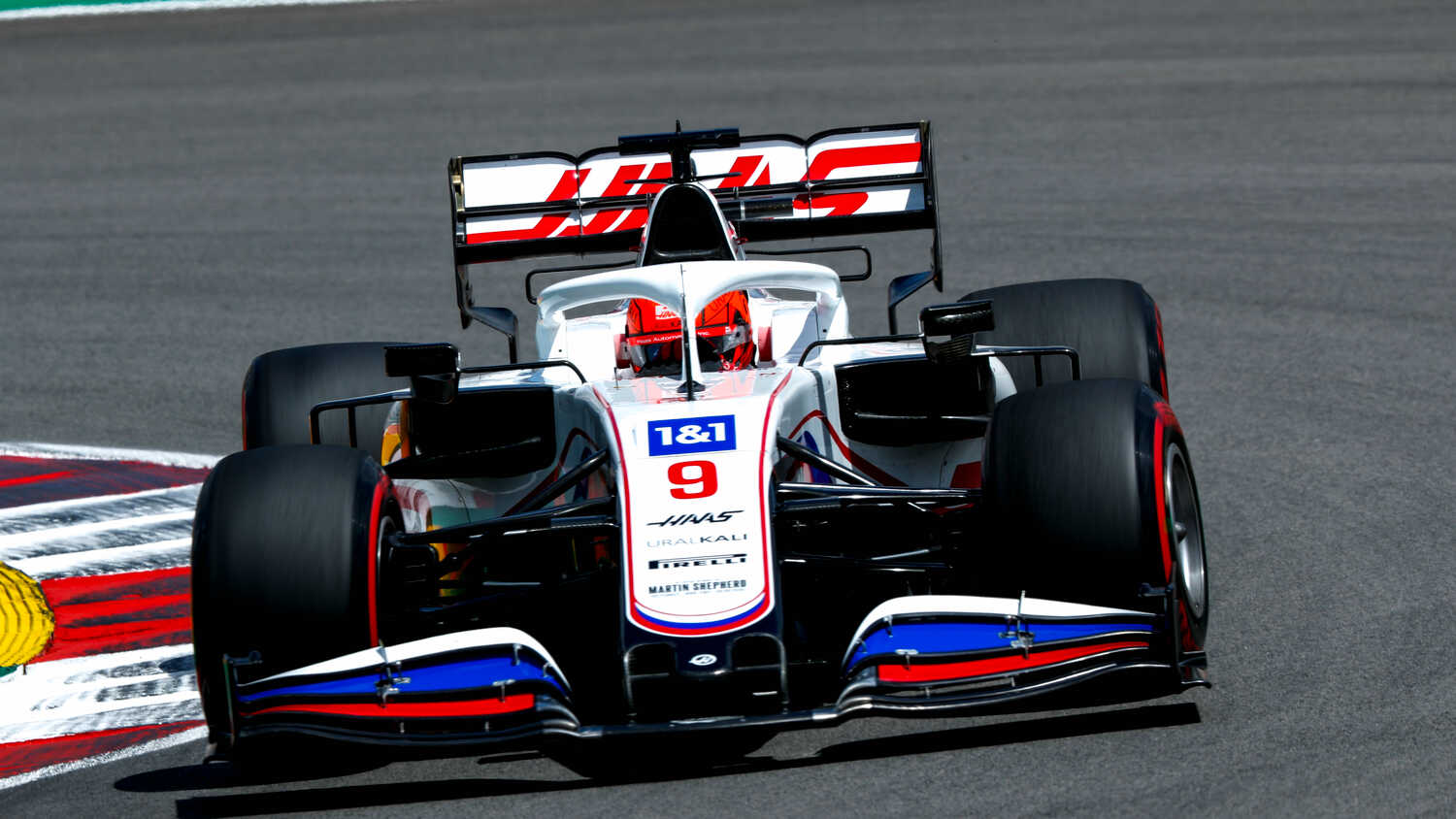 Haas' Nikita Mazepin has been given his first F1 penalty point after stewards found he ignored blue flags during the Portuguese GP.

Mazepin was given the penalty point for blocking Red Bull's Sergio Perez through five blue flags, including staying on the racing line through Turn 3 as the Mexican, then the race leader, attempted to pass the Haas driver.

Perez got on the radio to call the Russian a 'f**king idiot', with the stewards promptly investigating the incident. A short investigation later, Mazepin was given a five second time penalty.

This had no bearing on his final result, as he was over a minute behind the rest of the field at the time.

"The Stewards reviewed multiple angles of video evidence," said the FIA in their decision documentation.

"Mazepin had just departed the pits with Perez approaching down the main straight. Mazepin turned into the apex of Turn 3 while Car Perez was attempting to overtake on the inside at the entrance to the corner.

"Perez was forced to abandon the pass and lock up to avoid a collision.

"While not mitigating the breach of the regulations, the Stewards note that Mazepin did not have a radio warning in time to react."

Mazepin's first penalty point in F1 comes after the wiping clean of his F2 points, with the Russian having 11 points at the end of 2020 through various incidents and transgressions, just one short of picking up a race ban.

Perez wasn't the only driver to be blocked by Mazepin during the weekend, with the Russian also drawing the ire of Williams' Nicholas Latifi as the Canadian was blocked by the Haas as he started his flying lap in Q1.