The FIA are hoping the gap between the quickest and the slowest cars will be significantly smaller in 2022. 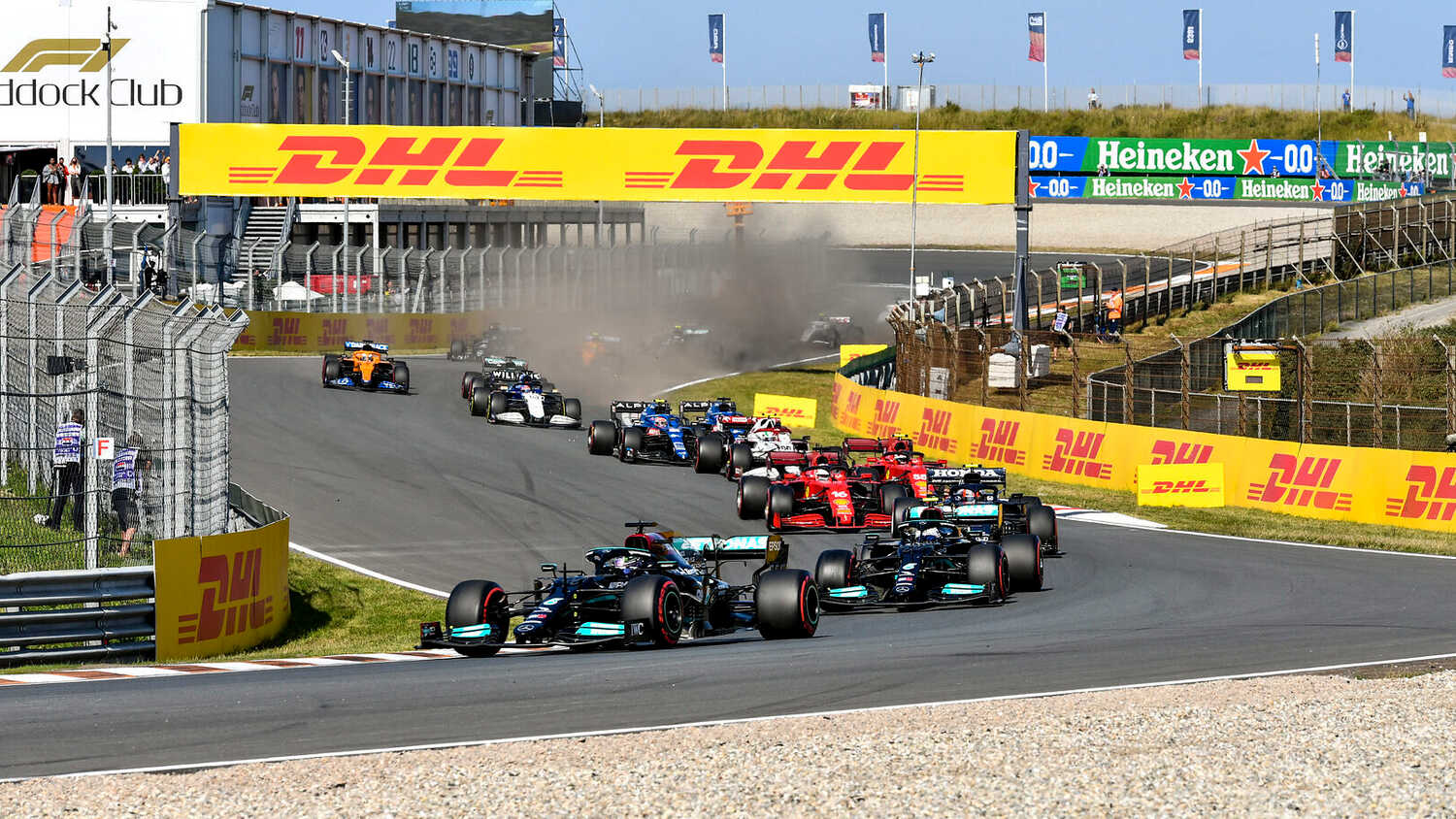 The FIA's Nikolas Tombazis has revealed how the governing body are hopeful that the gap in lap times between the fastest and slowest cars will be significantly smaller in 2022.

With F1 bringing in revolutionary new regulations for next season, with the aim being for the new designs to create closer racing, the fears are that one or two teams could steal a march early on and storm off into the distance.

But Tombazis, head of single-seater matters for the FIA, says that while bigger gaps might initially exist, the pack should be closer together overall from the top to the bottom of the grid.

"It is hard to imagine we can surpass this season in the first year of the new formula," Tombazis said in an interview with Germany's Auto Motor und Sport.

"But it is important we achieve the two goals we have set ourselves – to get the field closer together and to make it easier to follow another car.

"At the moment, about three seconds [per lap] separate first from last. We hope by the end of 2022 it will be only one-and-a-half seconds."

"Adjustments could be made"

While the potential is there for some teams to storm ahead in the early stages of the new regulation cycle, Tombazis explained that convergence should happen much quicker, as intended by the way the regulations have been written to simplify the cars.

As a former chief designer at Ferrari, he is well aware of the pitfalls of what the new regulations could bring about.

"The cars will quickly align as it becomes clear what works and what doesn't," Tombazis explained.

Wary of what happened in 2009, when the Brawn team identified the use of a double diffuser that handed them a huge initial advantage, Tombazis said the same shouldn't happen nowadays and that rules could be tweaked mid-season to ensure the desired effects on the racing are achieved.

"The targets were correct, and so were the basic measures to achieve them," he added.

"The mistake was that the teams were given too much freedom. That's why the targets were missed in the end.

"I expect adjustments in the course of the season should things not work as desired."