The track limits for the Hungaroring have been outlined by the FIA's Race Director Michael Masi. 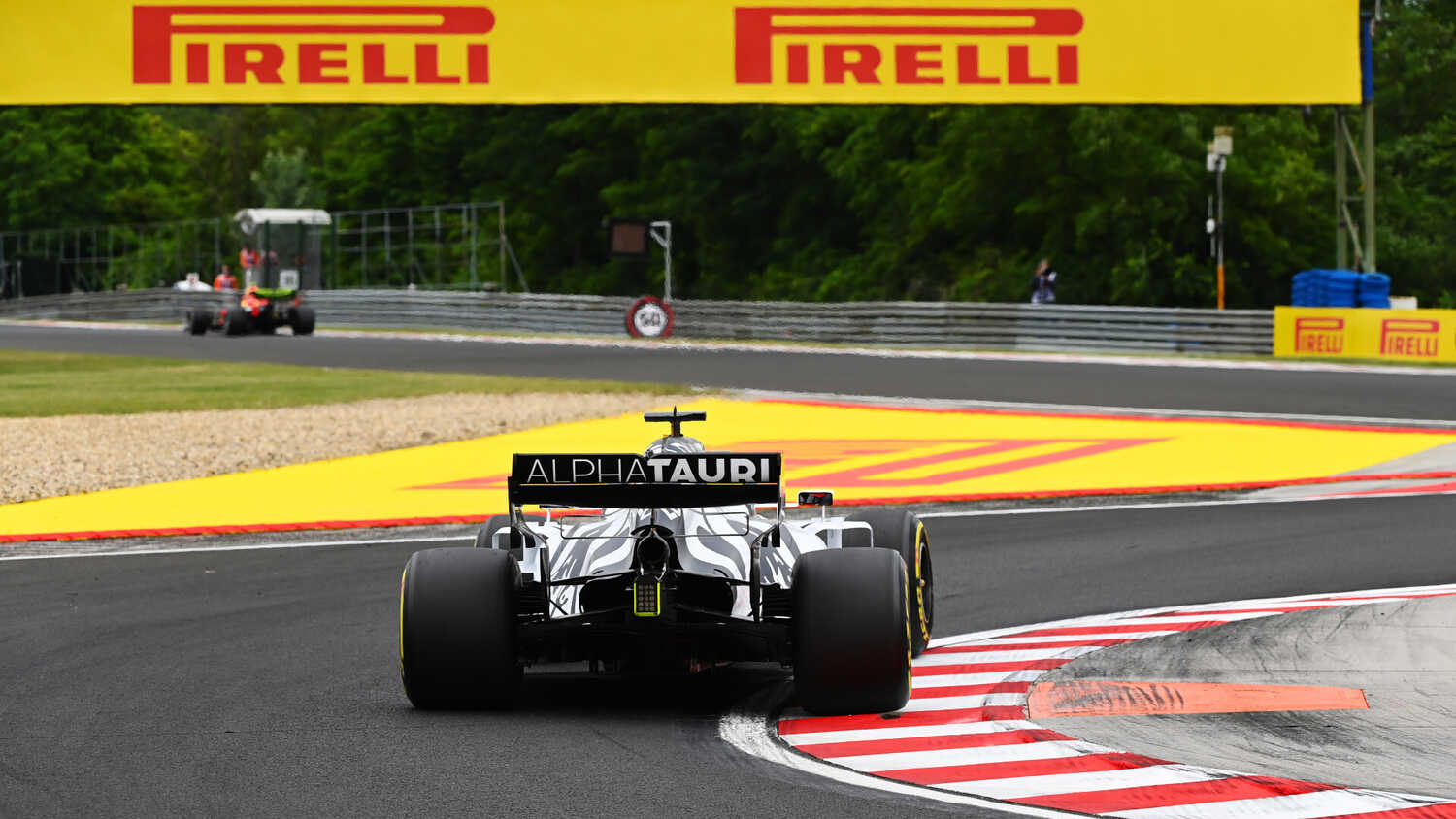 The track limits for this weekend's Hungarian Grand Prix have been confirmed by the FIA's Race Director Michael Masi.

While the Hungaroring is largely an old-school venue, meaning tarmac surrounded by grass for the most part, there are some sections of the track where drivers can exploit tarmac on the outside in a bid to find more time. The event notes ahead of the weekend have explained where drivers aren't permitted to drive to gain laptime.

Drivers aren't allowed to go behind the kerb on the exit of Turn 4, at the top of the hill at the end of the first sector. Drivers must keep at least one wheel on the red and white kerb for their time to be counted.

The same rules apply to Turns 11 and 12 at the end of the second sector. Turn 11 is a fast right hander leading onto a very short straight, while Turn 12 is a medium-speed right hander. Both have run-off at their exits, which drivers aren't allowed to exploit for laptime.

As usual, drivers are permitted only three exceptions over the course of a Grand Prix. This is cumulative over all three corners. Once a driver has exceeded track limits on three occasions, they will be shown a black and white flag.

Another change the drivers will have to be wary of this weekend is the narrowing of the pit lane exit. This has been reduced to four metres wide, meaning drivers have to keep further to the right as they exit the pits. Crossing the white line on the left would result in a penalty.