Ferrari: We're not a step ahead of McLaren

Ferrari's Laurent Mekies has refuted Lando Norris' comments that the Scuderia are now clear of McLaren in their battle for third place in the Constructors' Championship. 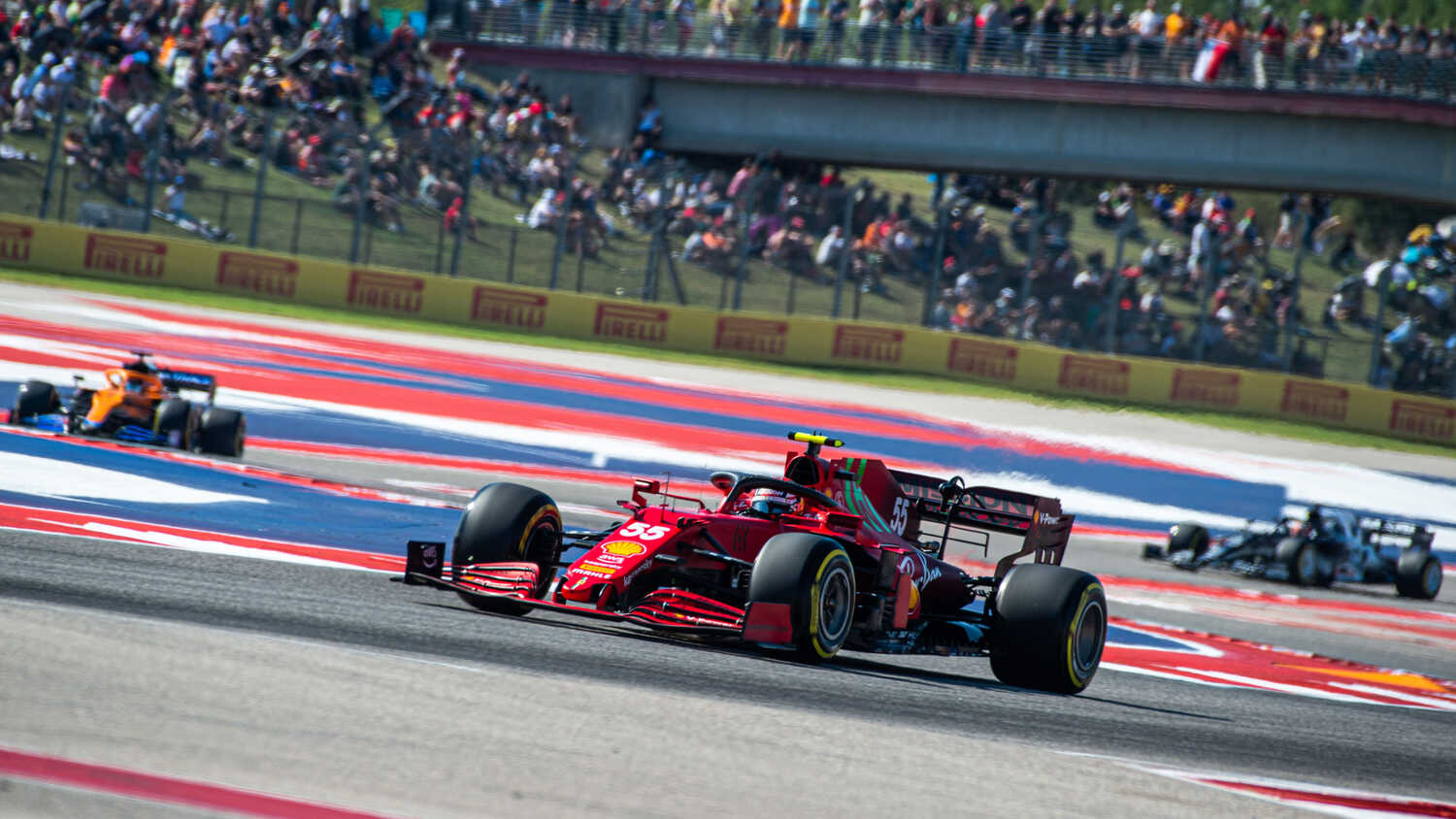 Ferrari's Laurent Mekies says he doesn't believe the Scuderia have a significant pace advantage over McLaren, as their battle for third place in the Constructors' Championship remains tight heading into the final races of the season.

On Thursday, McLaren's Lando Norris said he believes Ferrari now have a decent pace advantage over McLaren after the Scuderia's strong showing in Turkey. But Mekies refuted Norris' comments, saying that Istanbul was something of a surprise, even at Ferrari.

"No, we are not a large step ahead," Mekies told select members of the media, including RacingNews365.com.

"I really don't think we are. I think, in Turkey, we had a very good performance both on Saturday and Sunday. So it was certainly points that was above our goal."

As for why Ferrari appeared to be stronger than expected, with Charles Leclerc even looking a contender for the race win at one point, Mekies said that it was something of a headscratcher for the Scuderia.

"It's always a combination of many factors," he said.

"But we have to see that when we look back at the numbers and we see that, compared to the average of the year, what we were expecting from the track and where we were expecting our competitors to be, we were in a better position there.

"Even if you understand some of the reason why it is happening, [it] doesn't mean that you can reproduce it here!"

With McLaren finishing ahead of Ferrari in second practice at the Circuit of the Americas on Friday afternoon, Mekies said he expects the United States Grand Prix to see their usual closely-fought battle continue.

He added: "Here, we expect it to be very tight with them.

"We think they are a touch faster right now, as you can see on the timesheets, and they were pretty much winning two back-to-back races a month ago.

"We certainly feel they are going to give us a very hard time, but the team is working well and we just need to continue to deliver strong weekends."