Carlos Sainz will start fifth after an impressive performance in qualifying on Saturday, while teammate Charles Leclerc has some work to do after admitting he couldn't really get a grasp of his SF21. 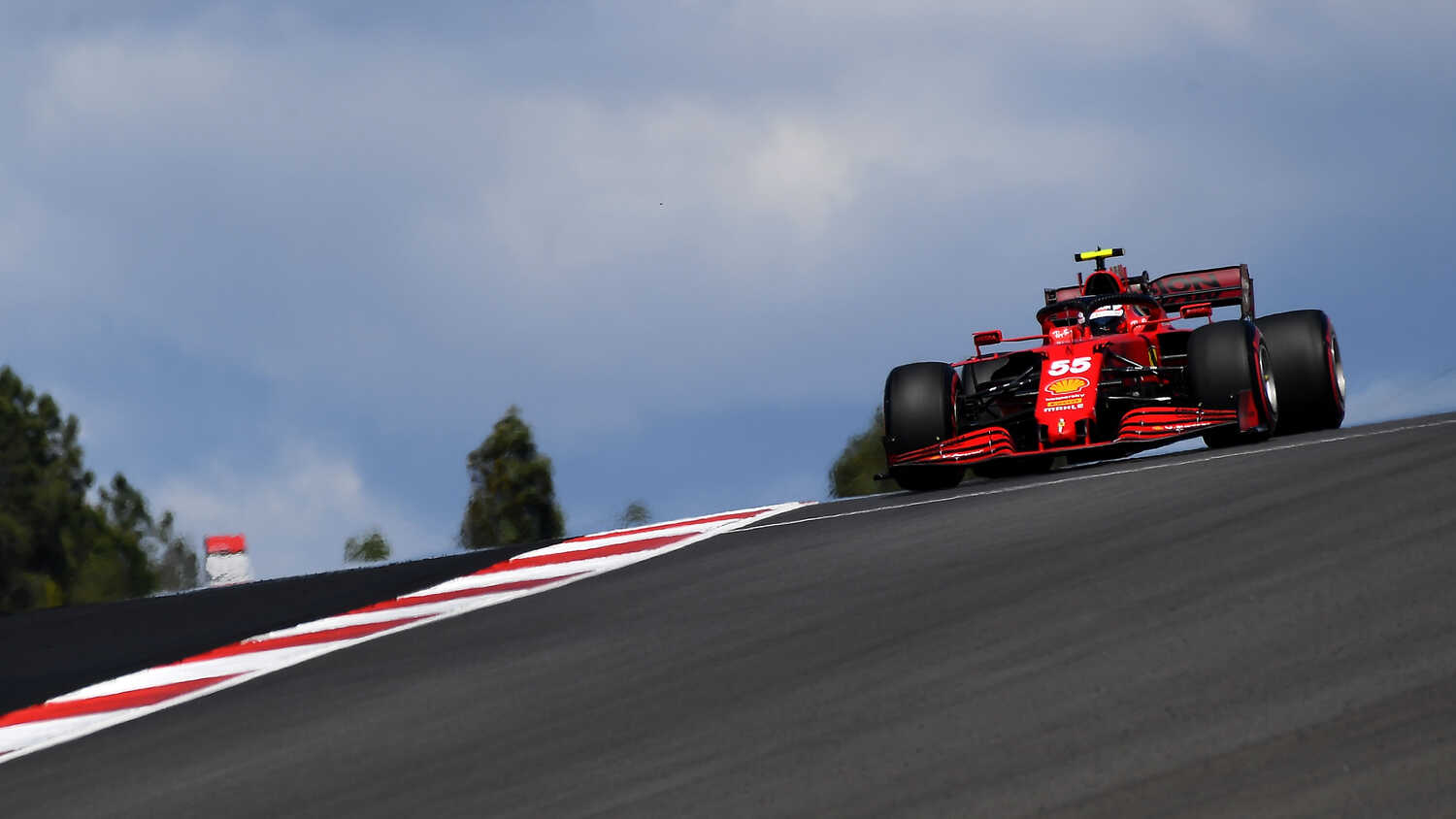 Although Ferrari were seen as potential challengers for a front row position after a impressive performance in practice on Friday, the Scuderia could only muster the fifth and eighth fastest time in qualifying on Saturday.

Carlos Sainz got the better of Leclerc, finishing less than two tenths back of Sergio Perez for fourth. As a result team principal Mattia Binotto believes the team has reason to be optimistic heading into Sunday, especially since Lando Norris and Daniel Ricciardo will start seventh and 16th for rivals McLaren.

"We are satisfied today, the glass is half full we shall say," Binotto told Sky Sport Italia. "It's important for us to be in front of McLaren, so it's nice to see that work out.

"Carlos is improving and had a strong qualifying where he was right behind Perez. In addition, Charles will start on the yellow tyre so that's also good news for tomorrow. I'm very happy with Sainz's approach, he's really trying hard.

"The differences are very small in the middle of the pack and you could see that again today. We have some small updates but I think we will have some more updates in Spain like the other teams." 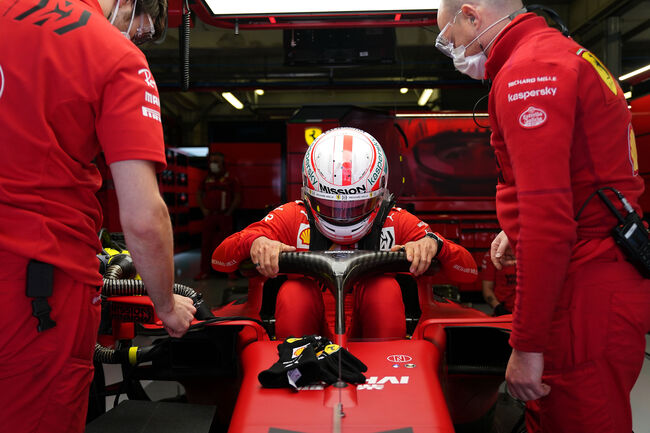 No excuses from Leclerc

Leclerc didn't look comfortable for much of Saturday's qualifying, with the Monegasque driver noting the wind really made things difficult for him as he struggled to put a complete lap together.

"I've just not been good enough in those conditions," Leclerc told RacingNews365.com and other members of the media. "There was a lot of wind and I struggled to be very consistent.

"I had a very good lap on the medium tires in Q2, but then in Q1, I was all over the place. Third run, none of my laps were very good and it was very difficult to put in a lap but that's no excuse.

"I was trying to push a little bit too much, which works in most conditions, but in these conditions if you are a little bit under the limit and you managed to put in a clean lap it works. I struggled to do that."

As for Sainz the Spaniard impressed after failing to make it out of Q2 in Italy. The Spaniard stated he's changed his driving style in order to adapt to the Ferrari, and it's certainly paying off in Portugal so far.

"Today was very, very tough, especially in the final sector," Sainz told RacingNews365.com and other members of the media. "You can see how unpredictable the cars are and how difficult they are to drive.

"The fact that I had a couple of good laps in Q3 gives me a good feeling. We've made some progress in terms of my driving style and I've tried to drive a bit differently this weekend. I've also tried different things in the setup and it's given me a better feeling. I feel like I'm making progress, but there's still things for me to discover for sure.

"If you want to extract the absolute maximum out of this car, you need to adapt your driving style. You just need to drive differently and you need to have that experience to know how to drive each corner. This week I put a lot of effort on focusing on each corner, on how to approach it and how to drive it.

"I'm proud that it's working."