Ferrari explain how they overcame their significant tyre wear issues

Mattia Binotto has given a thorough explanation as to how Ferrari bounced back from their nightmare at the French Grand Prix in June. 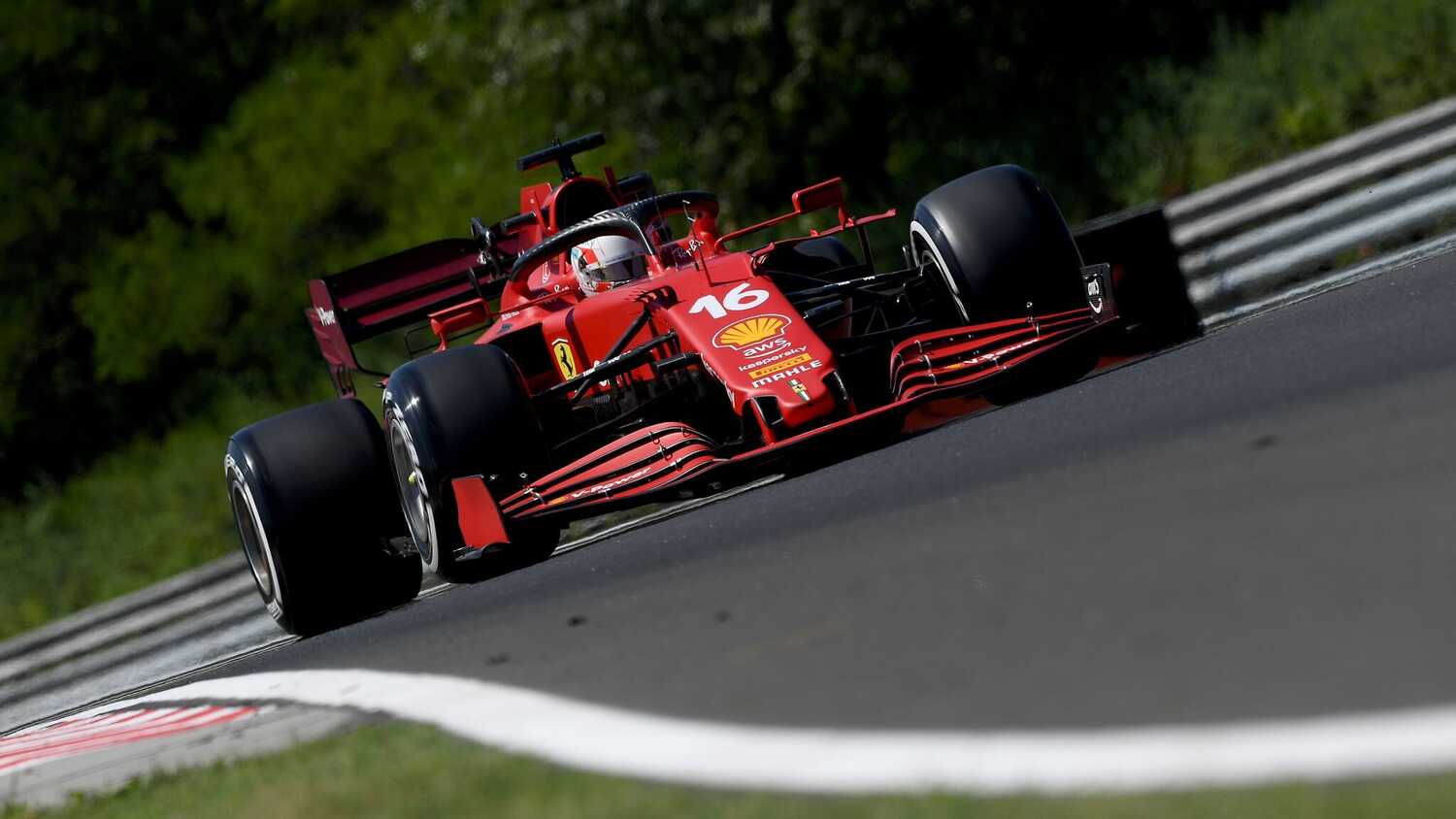 Team Principal Mattia Binotto believes Ferrari's approach to their car setup following the aftermath of the French Grand Prix was the solution to their tyre wear woes in Paul Ricard.

Ferrari endured a difficult race in France when Carlos Sainz and Charles Leclerc both went backwards as they struggled with high tyre wear. The pair finished outside of the points in 11th and 16th respectively.

"What happened in France, we had a very high tyre wear on the front-left, graining and then a lot of wear," explained Binotto to RacingNews365.com and other select members of the press.

"We tried back at Maranello to try and approach, in terms of homework, the exercise of, 'Do we have an issue on our car, in terms of concept?', which is as a consequence bringing that back to tyre wear.

"We tried to move parameters of the car concept such as the suspension geometry, weight distribution. We modified them and made various simulations off track.

"I think what we found out is that in the end, it's very simple. If you're wearing, it's because you are sliding, as simple as that.

"And if you are sliding, there are reasons why you may slide, and these reasons, it can be simple setup. You may perfect the rear of the car in braking, have good rear stability, but an understeering car.

"But we moved our setup in the following races, tried to have more balance in terms of, let me say, understeer to oversteer, tried to slide less on the fronts and manage the tyres in that respect."

There were no signs of high tyre degradation for Ferrari at the two Austrian races, where they had very strong race pace. At the British GP, Leclerc was three laps away from winning the race only to be overtaken by Lewis Hamilton. 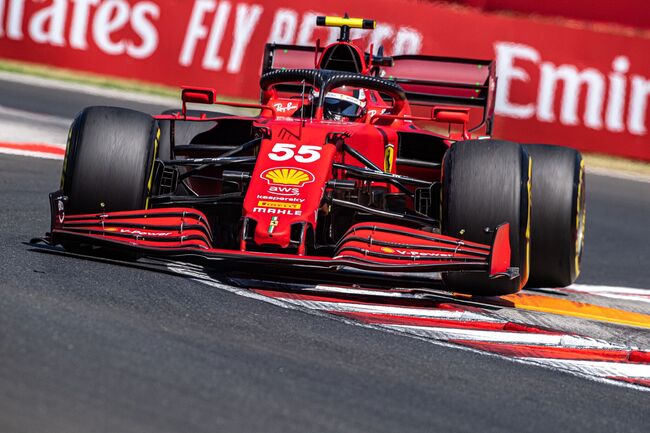 Sainz followed up on Leclerc's podium success with a third place at the next race in Hungary prior to the summer break. Everything points to the French GP being an anomaly for Ferrari in 2021.

"I think whatever steps we made in that direction have proved to be the right direction to cope with the tyre wear," continued Binotto.

"And as a matter of fact, in Austria and certainly in the UK [at Silverstone], and following as well the situation in Hungary, we've shown that we've been able, in the last races, to have an improvement in terms of front tyre wear, and today it doesn't seem to be as critical as it has been in France.”

Leclerc scored two pole positions earlier in the season at the Monaco and Azerbaijan GP. Ferrari have not been able to challenge for poles since Baku, and Binotto admits that may be down to their new setup which has compromised the qualifying pace.

"I think that we may have slightly compromised [the one-lap pace] but not much," said Binotto. "I think it's for the drivers as well to adapt to a different type of set-up, which they are doing.

"I think it's ourselves who are learning a different type of balance to be used. But I think it's really race preparation as well, which has been very important for Silverstone.

"But it's a learning curve, that one as well, and obviously that's a key element when you've got front tyre wear. It doesn't mean that in all the circuits you need to review the way you're approaching your setup."