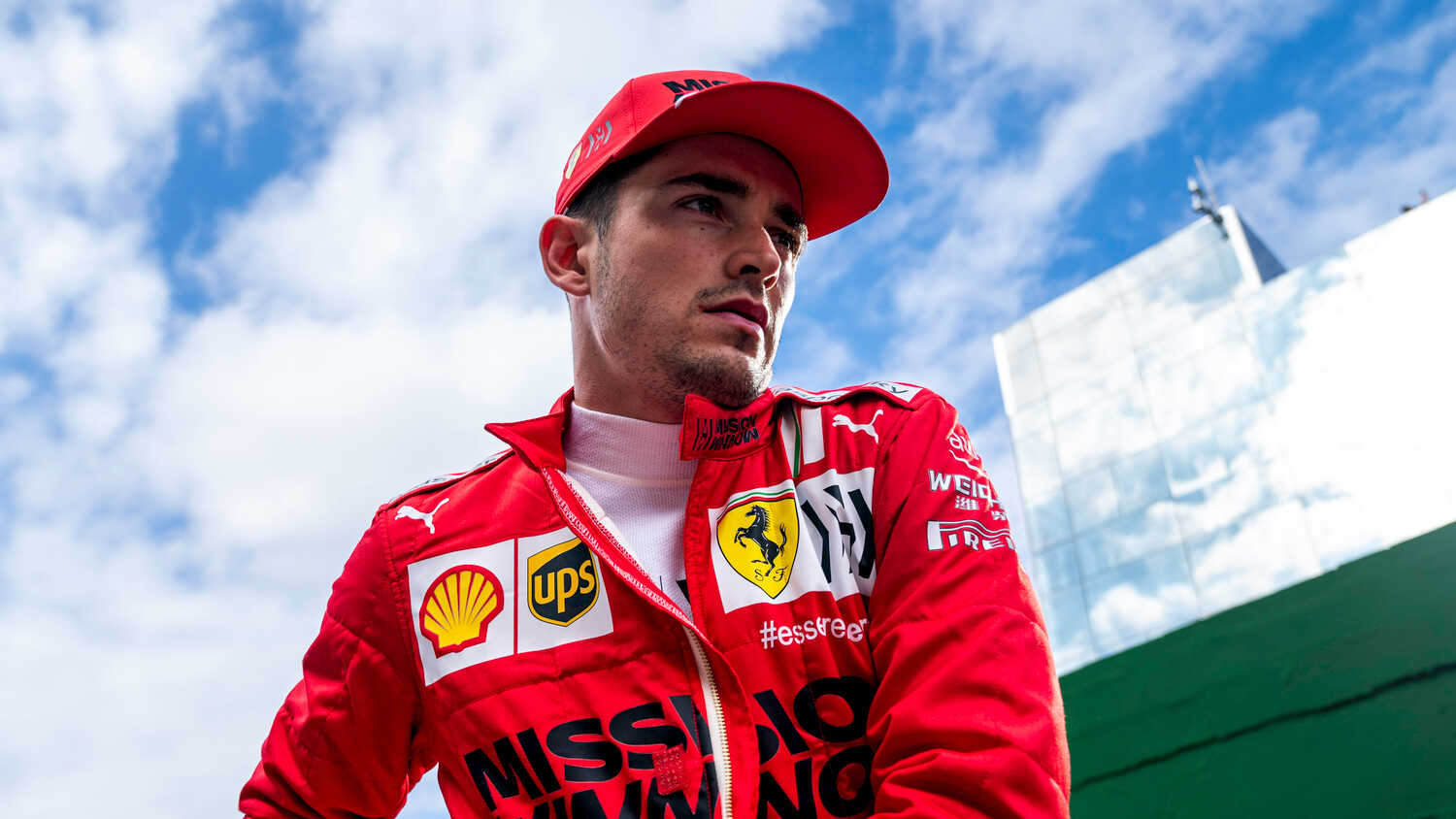 Ferrari Team Principal Mattia Binotto believes that Charles Leclerc should have finished higher in the Drivers' Championship in 2021, and that bad luck cost him 40 points.

Leclerc, who took two surprise pole positions in Monaco and Azerbaijan, finished the year behind teammate Carlos Sainz, having been ahead for most of the season.

Binotto alluded to the Monaco and Hungarian Grands Prix, where Leclerc suffered misfortune, whilst Sainz finished on the podium.

Leclerc failed to start his home event because Ferrari were unable to fully repair the damage from his crash at the end of Q3.

In Budapest, he was involved in the multi-car crash at the beginning of the race which was triggered by Valtteri Bottas and Lance Stroll.

Speaking to media, including RacingNews365.com, Binotto said: "I'm very happy to see the progress he has made this season.

"We should not forget that in his season, there are a couple of examples, which is Monaco and Budapest, where he didn't score but I think he has been unlucky as a driver in those occasions.

"Without that, it's difficult to say what he would have finished at the end of the race, but maybe at least 40 points missing on his classification. So without that, again, I think he would have been a lot further ahead in the championship."

Leclerc is well-known for his strong qualifying performances and raw speed, but was beaten by a teammate for the first time over a season in his single-seater racing career.

He continued to understand and get the most from the Pirelli rubber this season, underlining his improvement over a race distance.