A historic constructor from F1's past is gearing up to join in the all-electric championship later this year. 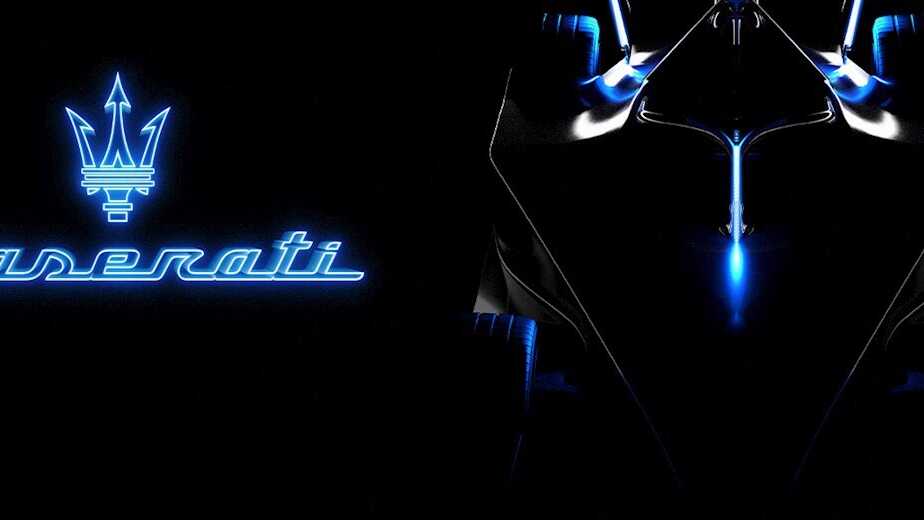 Italian manufacturer Maserati have announced that they will join Formula E for the 2022/2023 championship later this year, when the new Gen3 version of the Formula E car will debut.

The arrival of Maserati into Formula E marks the return of the marque to single-seater competition for the first time in more than 60 years.

Maserati claimed two F1 Drivers' Championships during the 1950s, with Juan Manuel Fangio winning in 1954 and 1957. There was no Constructors' Championship in those years, with that championship only being introduced in 1958.

According to Maserati CEO Davide Grasso, their heritage aligns with Formula E and they will use the all-electric championship as a way to drive forward the performance and research on their 'Folgore' full-electric vehicle line.

"We are very proud to be back where we belong as protagonists in the world of racing," he said.

"We are powered by passion and innovative by nature. We have a long history of world-class excellence in competition and we are ready to drive performance in the future."

"We are delighted Maserati will join the Gen3 era of the ABB FIA Formula E World Championship and play a defining role reimagining the future of motorsport," added Formula E CEO Jamie Reigle.

"Formula E races in the heart of the most iconic cities in the world and is followed passionately by a progressive global audience.

"Our millions of fans will be thrilled to see Maserati line up on the grid as one of the world's elite electric car brands."