Frederic Vasseur the team principal of the Alfa Romeo Formula 1 team explains that the changes to the rear wings have had a cascading effect on both the car and team as a whole. 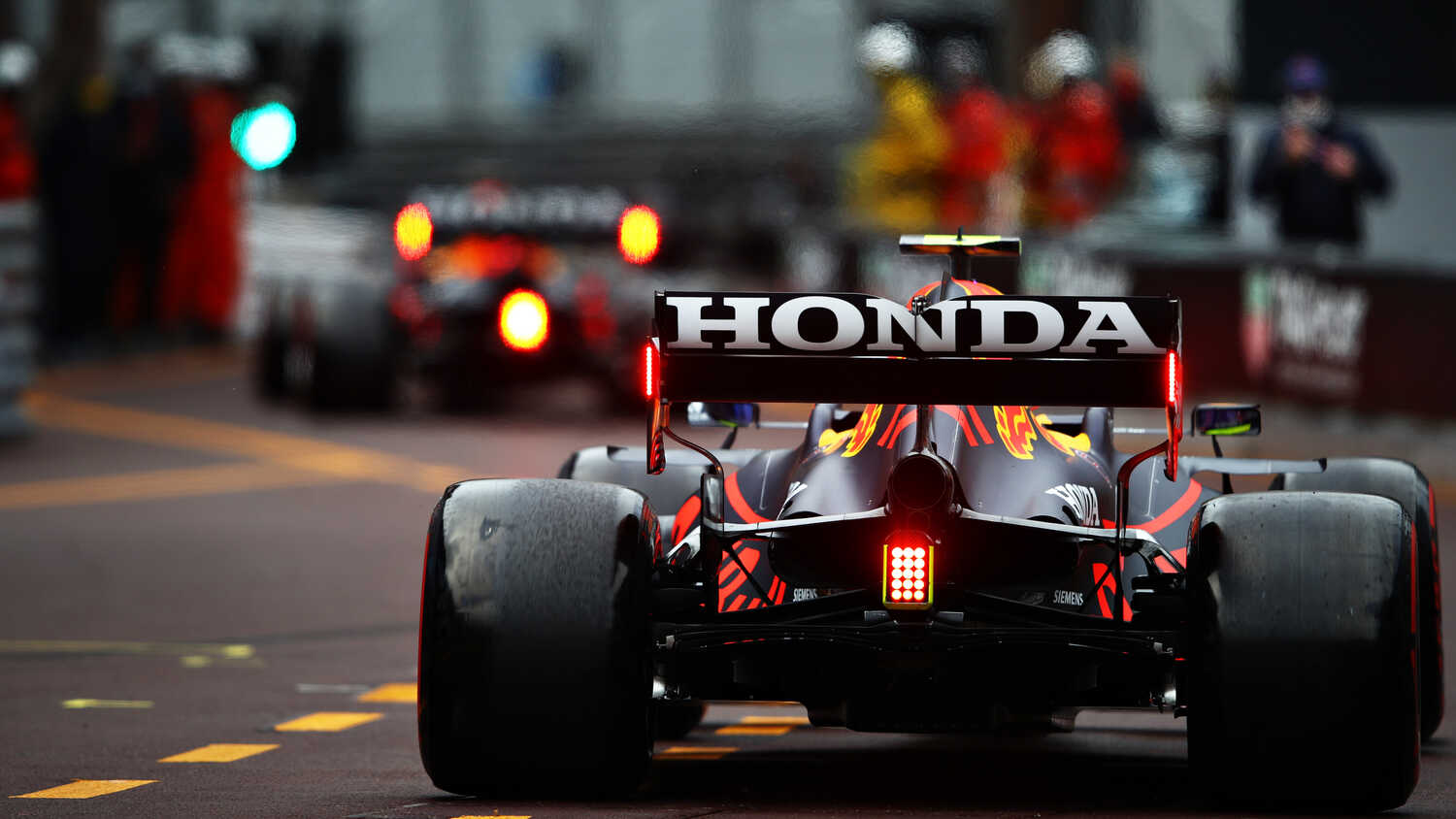 French engineer and the team principal of the Alfa Romeo F1 team, Frederic Vasseur explains how changes to the rear wing cannot be looked at in insolation and what the effects of the proposed changes are going to mean for the Swiss team.

The issue regarding Flexi-Wings can be traced back to the Spanish Grand Prix when Lewis Hamilton accused the Red Bull team of gaining three-tenths around the Barcelona circuit. This sparked a flurry of activity with the FIA finally issuing a new directive. Vasseur explains such an action cannot be viewed as black and white.

"If you design the car to comply with an X value specified in the technical regulation, and then suddenly the value increases by 50%, everyone who was at the limit is in danger of being out," Vasseur told Motorsport.com Italy.

"Obviously I understand that there is a motivation behind it, but I do not fully agree with it, these clarifications must not arrive during the current season, but much earlier. I add, and I'm not just talking about our team, that we talk a lot and always discuss to try to contain expenses, and then comes a technical directive like this that will force us to redesign and build new wings.

"Keep in mind that we have been discussing for some time whether or not to reduce the presence on the competition fields of one or two people, then comes a directive that suddenly involves an enormously higher expense (we are talking about over half a million dollars).

"In our case, this unplanned expense will result in a drastic cut in the budget that was originally planned for the development of the car."