The stewards in Qatar have reached a verdict after investigating Red Bull's Christian Horner for a breach of the International Sporting Code. 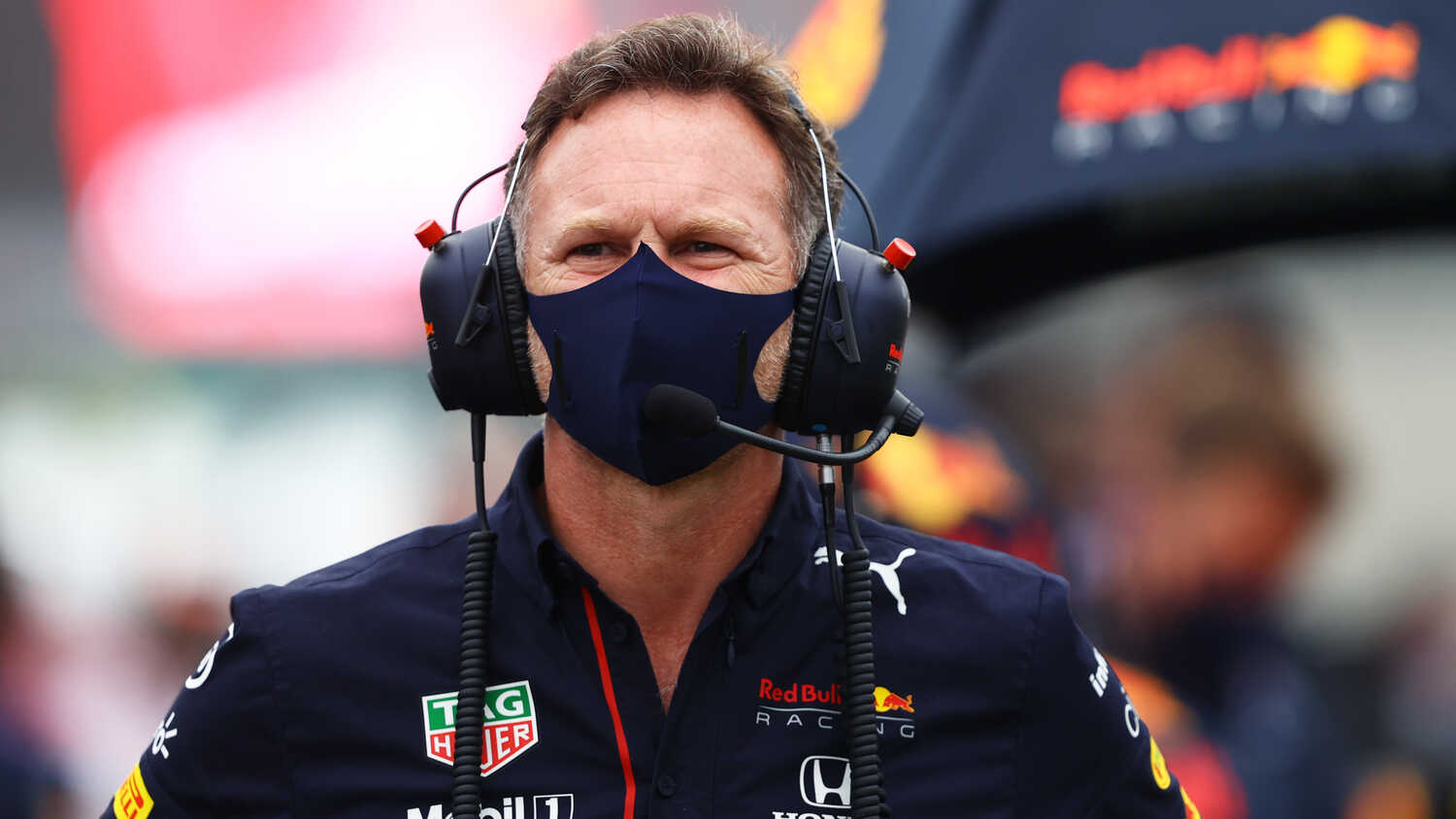 Horner was summoned before the stewards for incendiary comments alleging that a "rogue marshal" had shown the double waved yellow flags to Max Verstappen on his final flying lap in qualifying. The resulting grid penalty saw Verstappen demoted five places on the starting grid.

Horner visited the stewards and apologised for his comments, also issuing a public apology on Sky Sports.

"The stewards heard from the Team Principal (Christian Horner)," read a statement from the stewards after the investigation. "He explained that his reaction was one that was made under the pressure of competition following the penalty imposed on the driver of Car 33 [Verstappen].

"The stewards explained that the marshal concerned was doing his job in precisely the manner prescribed in the International Sporting Code.

"Mr. Horner offered to apologise to the marshal concerned and to explain to the media that he meant no offense. He also offered to participate in the 2022 FIA International Stewards Programme in early February.