Records were meant to be broken even in Formula 1. While there is one particular record that is precariously close to being broken a few others could be surpassed as well. 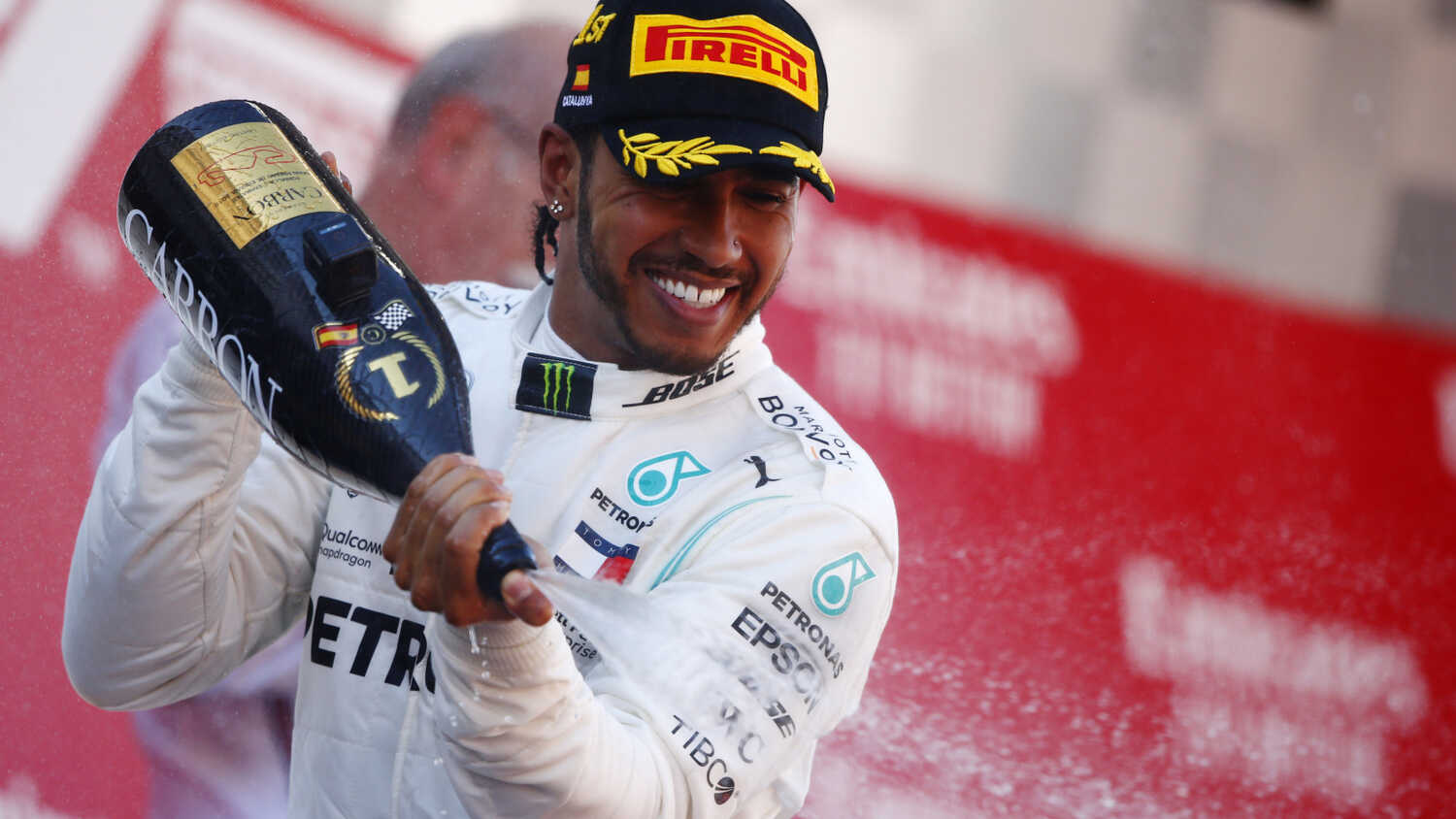 The 2021 Formula 1 season could be one of the most defining years in the sport's history. As has been the case for the past few seasons, Lewis Hamilton and Mercedes could be set for another year of domination with the Englishman in particular on the cusp of making history.

So without further ado, here are some of the records that could potentially be broken this year.

Most number of world championships

Cutting straight to the bone, this is the record that most fans will be most concerned with. Mercedes' Lewis Hamilton equalled Michael Schumacher's record of seven world titles in 2020. If the British driver does resign with Mercedes, and there is no reason to believe why he wouldn't, then he has a chance of breaking the record and winning a hardly believable eighth world title in the sport.

Most wins at a single Grand Prix

Lewis Hamilton has another record in his sights, if he wins the Hungarian Grand Prix this year, he would have won the race on nine different occasions, once again beating a Michael Schumacher who won eight times at the French Grand Prix.

Another one within Hamilton sights and one he should break quite easily. The British driver just needs to lead 12 more laps across the season to break the record of most laps led in the history of F1. It wouldn't be surprising to see this happen at the first round in Bahrain.

The current record is held by Kimi Raikkonen who first won a race in 2003 at the Malaysian Grand Prix with his last win coming at the 2018 United States Grand Prix.

The man most likely to break this record is Fernando Alonso who also won his first race in 2003, though the odds of him winning again with Alpine are far greater than Raikkonen winning at Alfa, then again stranger things have happened.

Another record that Alonso could break if he can make a success of his comeback. The Spaniard last won a race in 2013, his home race in Spain. If he can win a race in one of the upcoming two seasons, he will break Riccardo Patrese's record of the longest interval between wins, which stood at six and half years.

Most seasons competed in

Raikkonen is set to equal the record of most seasons in F1 when he takes the start at the first round this year. Despite taking a sabbatical for two years in 2010 and 2011, the Finn has 18 seasons under his belt and will enter his 19th year in the sport.

Switching to the teams for the last record, the Aston Martin team will break the record of the longest time between entries currently held by Mercedes. The Brtish team last entered a Formula 1 race in 1960, fast forward to 2021 and the team is about to set the record at 61 years.