F1 pundit: Time has run out for Kimi Raikkonen 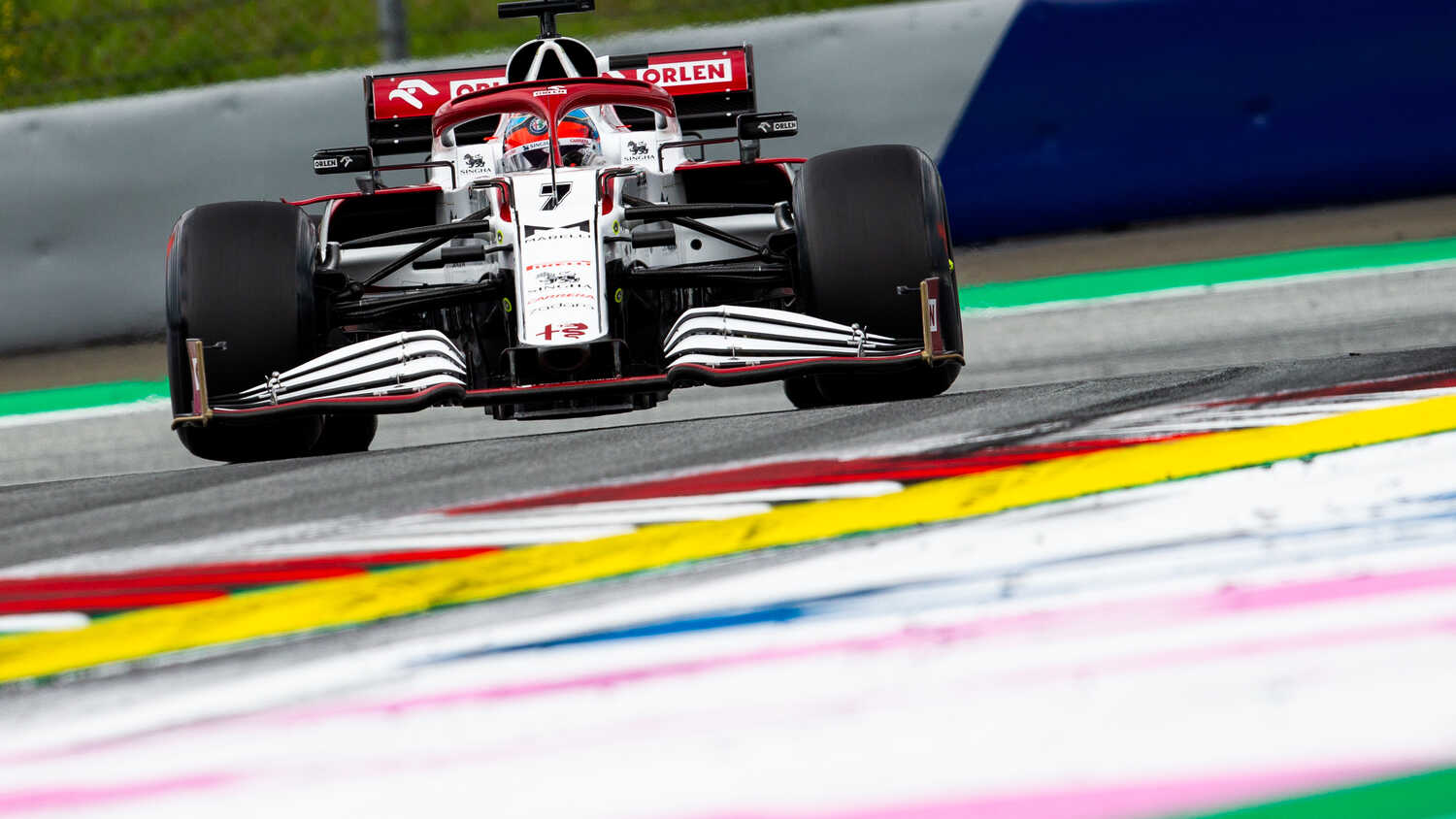 Marc Surer, the former F1 driver turned TV pundit, believes it's time for Kimi Raikkonen to hang up his helmet for his Formula 1 career.

Raikkonen's big error of judgement while racing Aston Martin's Sebastian Vettel towards the end of last weekend's Austrian Grand Prix has raised questions about the Finn's form, particularly in light of his poor qualifying performances and a high profile mistake where he ran straight into the back of Alfa Romeo teammate Antonio Giovinazzi in Portugal. Surer is one of the voices saying that Raikkonen's time is up, after twenty years of F1.

"We all like him. He still has one of the largest fan bases. But the time just ran out," Surer told Formula1.de.

With Raikkonen the eldest driver on the grid, turning 42 in October this year, Surer believes this is 'just too old' for contemporary Formula 1.

"You lose speed somewhere," he said.

"In between he shows good races again because he can drive. He hasn't lost his talent. But the pure reflexes you just lose with age. That is something that cannot be discussed away."

With Giovinazzi leading the way 7-2 in the qualifying battle at Alfa Romeo, Surer believes that this is a sign of Raikkonen's pace dropping away.

"Alfa Romeo would have to think about it, too," Surer said.

"Giovinazzi doesn't suddenly drive faster. He drives as fast as the car allows. Kimi should be there too. But Kimi is losing a little too much on him now."