Fans who attended the Belgian Grand Prix may yet receive some sort of olive branch from Formula 1, after comments from F1 CEO Stefano Domenicali that refunds aren't planned. 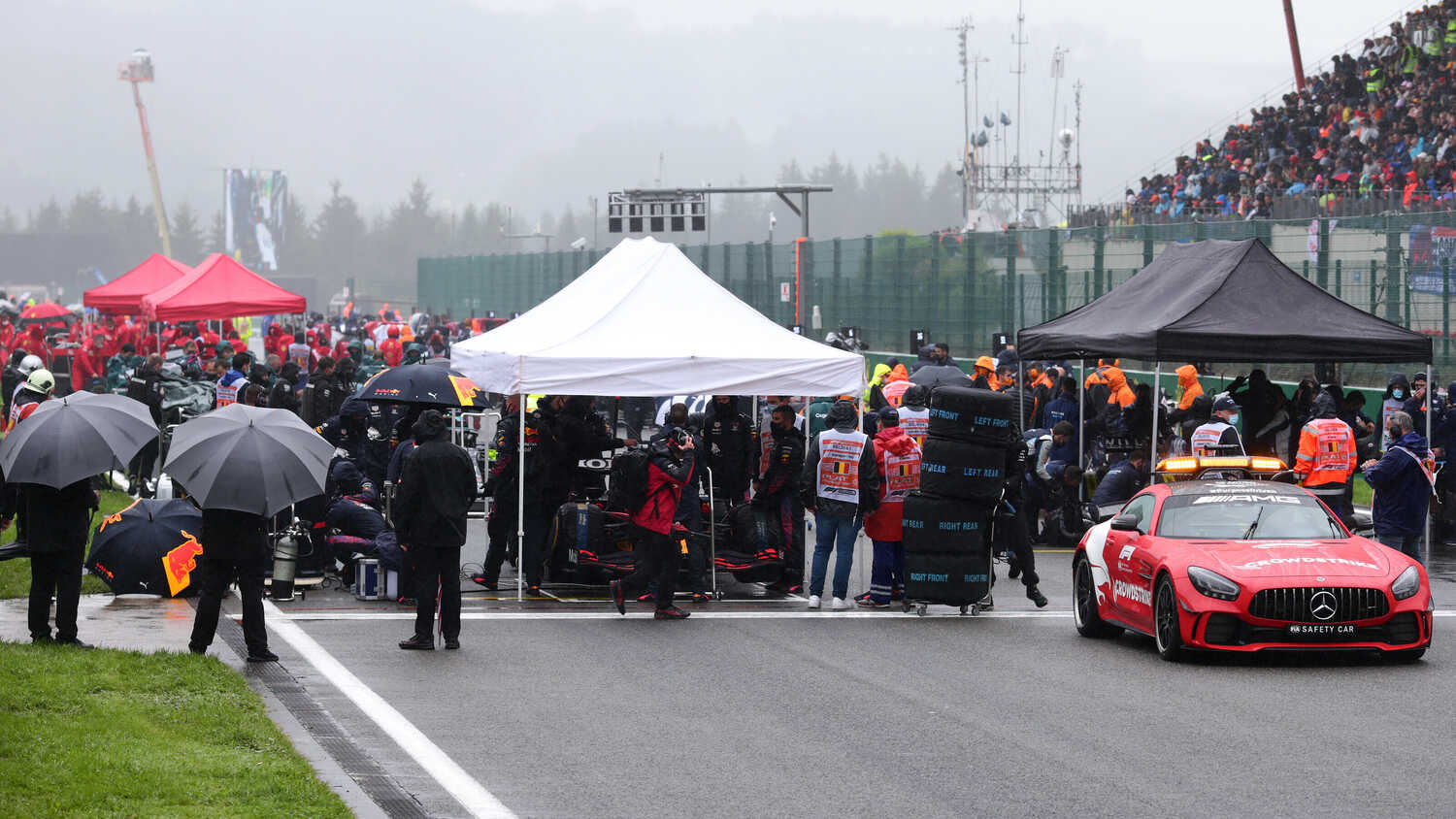 With the Belgian Grand Prix becoming the shortest Formula 1 race in the sport's history, consisting of just two laps behind the Safety Car due to heavy rain hitting Spa-Francorchamps on Sunday, fans in attendance may yet get some sort of recompense.

A short statement from Formula 1, released ahead of this weekend's Dutch Grand Prix, acknowledged the situation that left many fans extremely unhappy after spending small fortunes to attend a race that never went green to allow the drivers to compete.

"Following the impact of the weather on the Belgium Grand Prix on Sunday 29th August, Formula 1 and the promoter are working through various options for ticket holders, to express our recognition and thanks to them for their dedication and commitment," said the statement.

"We will provide further details as soon as possible as we want to thank the fans for their continued support and passion for Formula 1."

While the statement doesn't specifically mention refunds, options open to Formula 1 could include a full or partial refund, given that the support series races did go ahead. Another option available could be to make the tickets valid for the next Grand Prix held at the venue, or for 2021 ticket holders to be offered a discount on 2022 tickets.

Details about what Formula 1 decides to do for attending fans at the Belgian Grand Prix are expected to be revealed over the next week.