F1 fans vote on whether Verstappen deserves a penalty

The majority of F1 fans taking part in the latest RacingNews365.com poll reckon Max Verstappen should be penalised for his incident with Lewis Hamilton in Brazil. 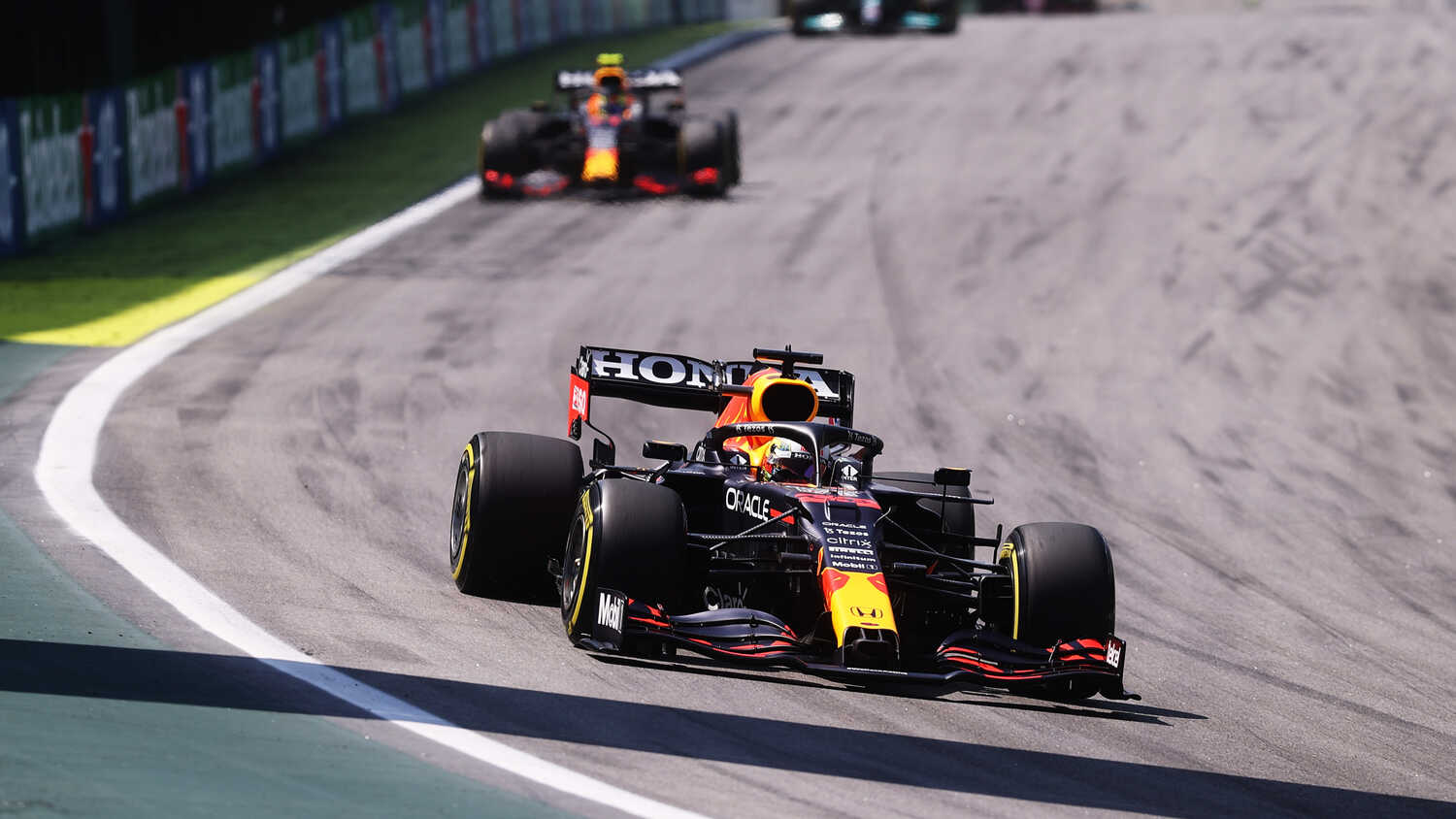 Max Verstappen deserves a penalty for his stern defence against title rival Lewis Hamilton at the Brazilian Grand Prix, according to a RacingNews365.com poll.

The F1 world is waiting to hear from the stewards after Mercedes sought a review of the incident when new evidence - in the form of previously unseen onboard camera footage from Verstappen's car - came to light this week.

Mercedes and Red Bull have met with the stewards in Qatar and, following lengthy discussions, a decision over whether to grant Mercedes a review is due to arrive on Friday, which would leave Verstappen at risk of retrospective action.

RacingNews365.com opened up a poll for readers to get their take on the clash, and whether Verstappen's defence - which the Dutchman has described as "hard racing" - warrants a penalty.

Several F1 drivers have also had their say, with the likes of Fernando Alonso, Sebastian Vettel and Kimi Raikkonen asked about the incident during Thursday's pre-weekend media sessions at the Losail International Circuit.