F1 driver chief to speak with Verstappen and Hamilton 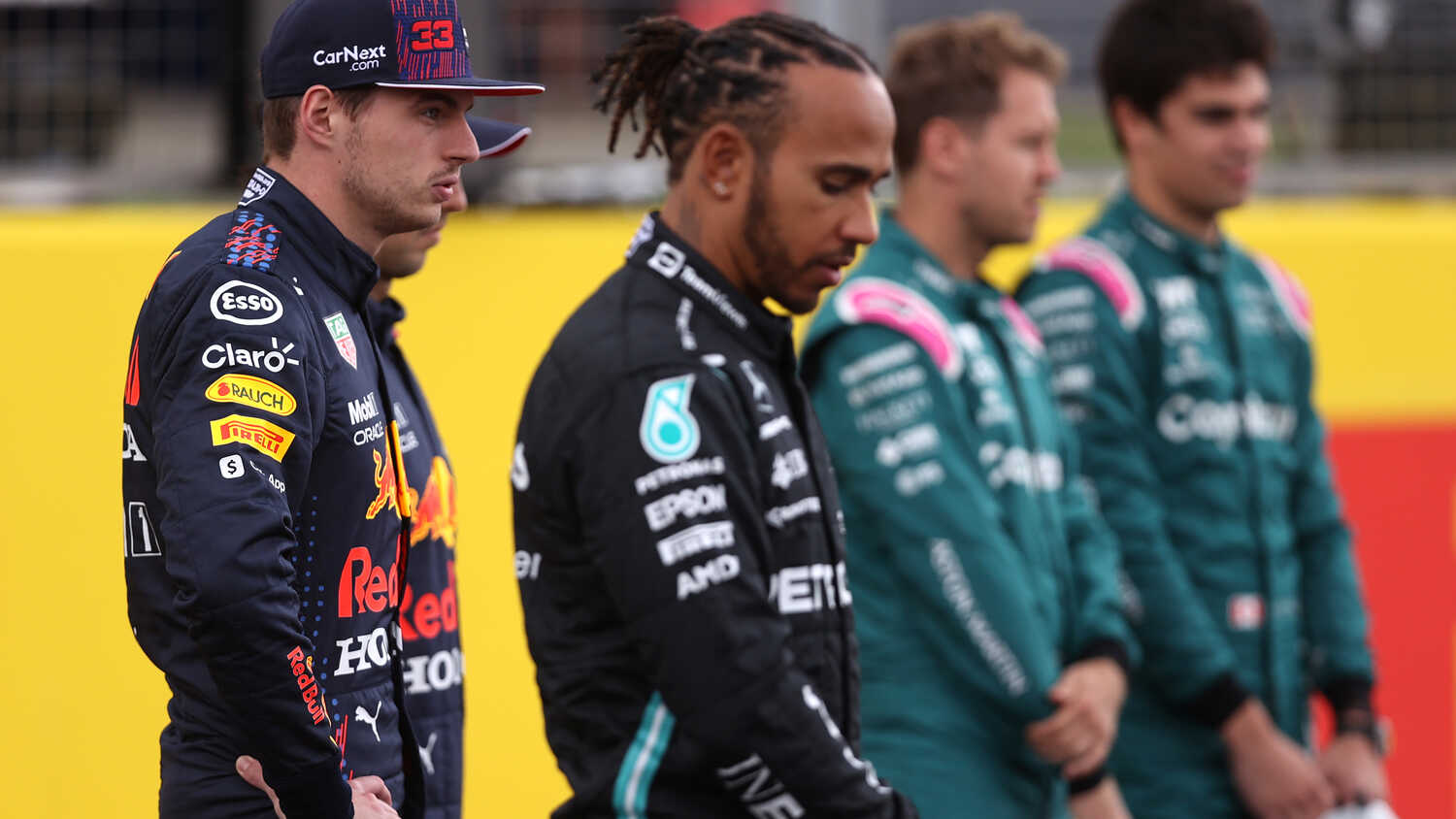 GPDA Chairman Alexander Wurz has said that he intends to speak with Max Verstappen and Lewis Hamilton following their collision at the Italian Grand Prix, where he feels both drivers "cracked under the pressure".

Verstappen and Hamilton clashed for the second time this season at Monza, having already come together on the opening lap of the British GP.

As the F1 paddock prepares to reconvene in Russia, where Verstappen will take a three-place grid penalty for his part in the latest incident, Wurz revealed plans to talk to the title rivals who have "big chests and big racing egos".

"There will be a conversation, but you have to separate yourself from being in the car and making such decisions," said Wurz in an interview with Sky Sports, when asked if he will offer the two drivers any advice.

"They're only humans, and they were angry, both of them because of bad pit-stops and how the race unfolded, and you know you only have one opportunity.

"In this case maybe – to an extent – both cracked under this pressure and came together."

Wurz expects more run-ins between the pair as the title fight enters its closing stages.

"I think [it's] very likely, to be honest," he commented.

"Both have to mark their territory. That's sport. If you watch boxing, football, handball, whatever there is, when two greats are coming together, those things happen."

Wurz added: "Outside the car, I talk to both, and they talk to each other, and they have great respect for each other, which is really nice to see.

"But on the other side, 'On the track, we are here to fight, we are here to win the Formula 1 World Championship'. It's one of the most prestigious titles you can have in the world of sport. They have to fight, it's part of the game.

"Hopefully with the respect they need for their own team and their own results, and not only for each other, because to finish first you have to finish, so they can't afford too many crashes."