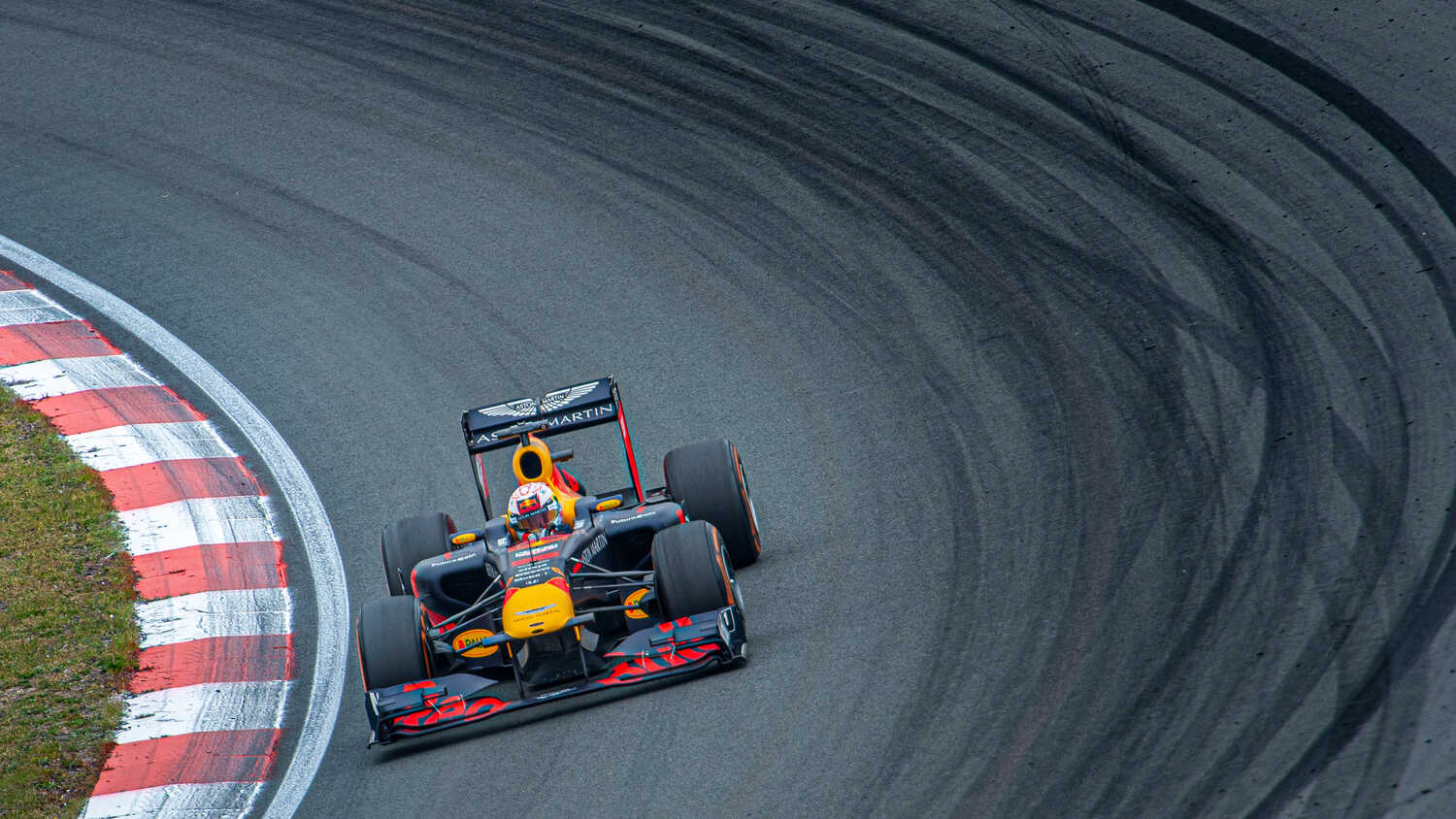 Formula 1's original plan to allow the drivers to use DRS through the banked final corner at Zandvoort for this weekend's Dutch Grand Prix has officially been abandoned.

The final turn at Zandvoort has been reprofiled to increase the chances of overtaking, with a steep 18 degree banking which will allow the drivers to go flat out through the corner and onto the main straight.

One of the DRS zones was set to include the final banked turn, Arie Luyendyk, but the FIA have confirmed this will not be the case.

Instead, the second DRS zone will begin after the last corner which will give the drivers 650m to open their rear wing, which will reduce drag and increase their speed, to make an overtake in the race. The first DRS zone is on the short straight between Turns 10 and 11.

Max Verstappen expects overtaking to be difficult, so the teams may put more emphasis on one lap pace to qualify as high as possible for the Dutch GP.

"It might be a little hard to overtake on but for single lap performance I think it's going to be rewarding," said Verstappen. "The qualifying laps will be very quick there so any mistakes will be really costly."

Since F1 have not raced at Zandvoort since 1985, the FIA want to see how the first modern race plays out before evaluating whether DRS can be used at the final corner in future events.

Speaking to RacingNews365,com, Dutch GP Sporting Director and former F1 driver Jan Lammers explained he could see the sport's point of view not to use DRS through the banked corner.

"They first want to see and experience everything before they get such a big deal," said Lammers. "I do understand that, and I don't foresee that that will change much.

"In simulations, the differences in height are difficult to map. Drivers who explore the circuit in the simulator, were surprised on arrival by the height differences between the banked bend and the straight, so maybe that's why F1 decided to collect some more data in practice.

Lammers doesn't believe the lack of DRS will have a negative impact on being able to overtake: "No, I don't think so, but we will know for sure in four days.

"You can perhaps best compare it with a start behind the Safety Car, where people first want to see exactly what the situation is like." 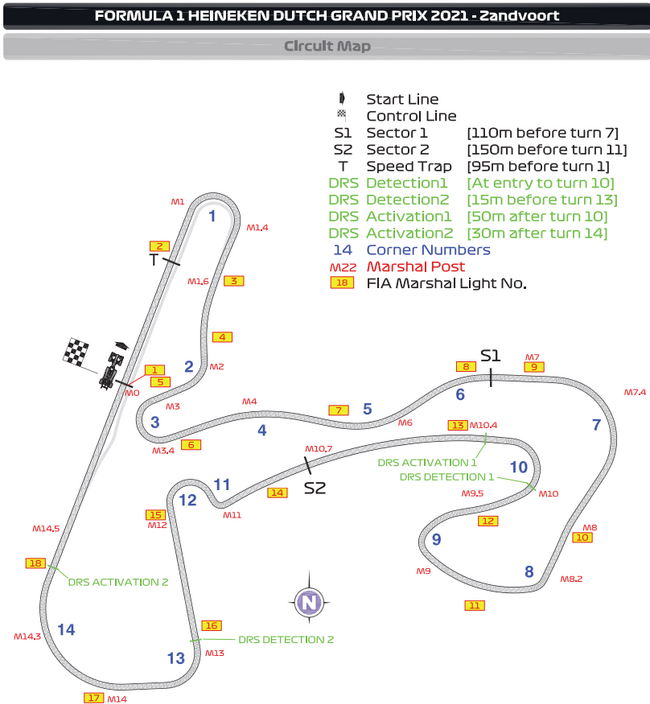