Another update has been applied to the video game's driver ratings following the Grands Prix in Russia and Turkey. 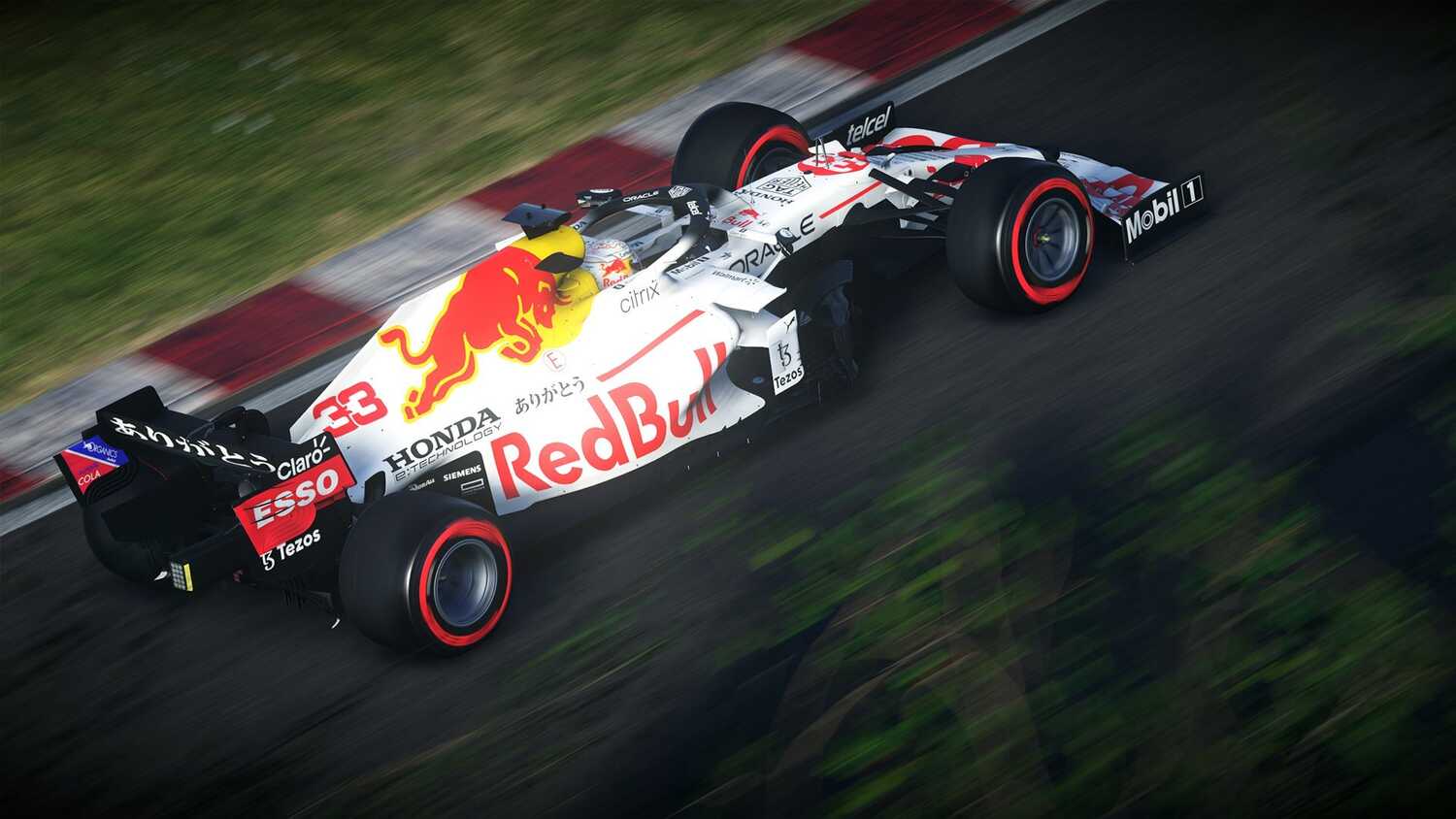 Max Verstappen's driver rating has taken another hit in the latest update to the F1 2021 video game.

F1 2021's developers roll out regular updates to the in-game driver ratings, which account for 'Experience', 'Pace', 'Awareness' and 'Racecraft', along with an 'Overall' score.

Verstappen was also downgraded following the triple-header sequence in Belgium, the Netherlands and Italy, having been penalised by the stewards for the clash with Hamilton at Monza.

In the latest update, Verstappen's overall rating has dropped to 92, two lower than Hamilton, who leads the way in the rankings. Both drivers started on 95 when the game was released in July.

It comes despite Verstappen recovering from the back of the grid to second place in Russia, and retaking the championship lead from Hamilton with a podium finish in Turkey.

Verstappen's 'Experience' went up by one point, but his 'Pace' went down by one, which affected his overall rating.

Pierre Gasly and Fernando Alonso were other drivers to lose points, following their clash in Istanbul, and Alonso's separate incident with Mick Schumacher. As a result, both Gasly and Alonso's 'Awareness' scores were negatively impacted.

Kimi Raikkonen was one driver to improve, having been in the top four overtakers in Sochi and Istanbul. 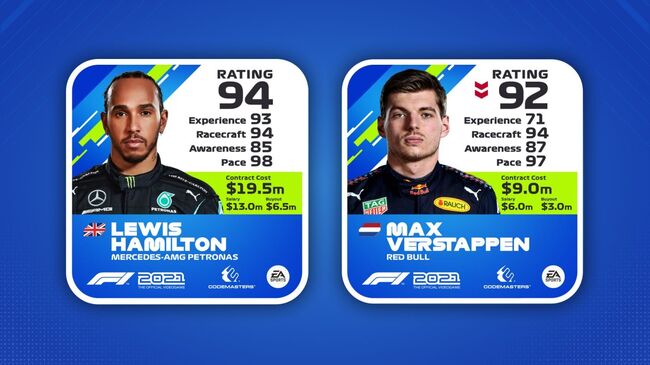