Exclusive: How Ricciardo 'paid McLaren back' after slow start

Daniel Ricciardo had a difficult start to his debut season with McLaren but, in an exclusive interview with RacingNews365.com, he explains how he felt that his win at the Italian Grand Prix proved to the team that he has what it takes. 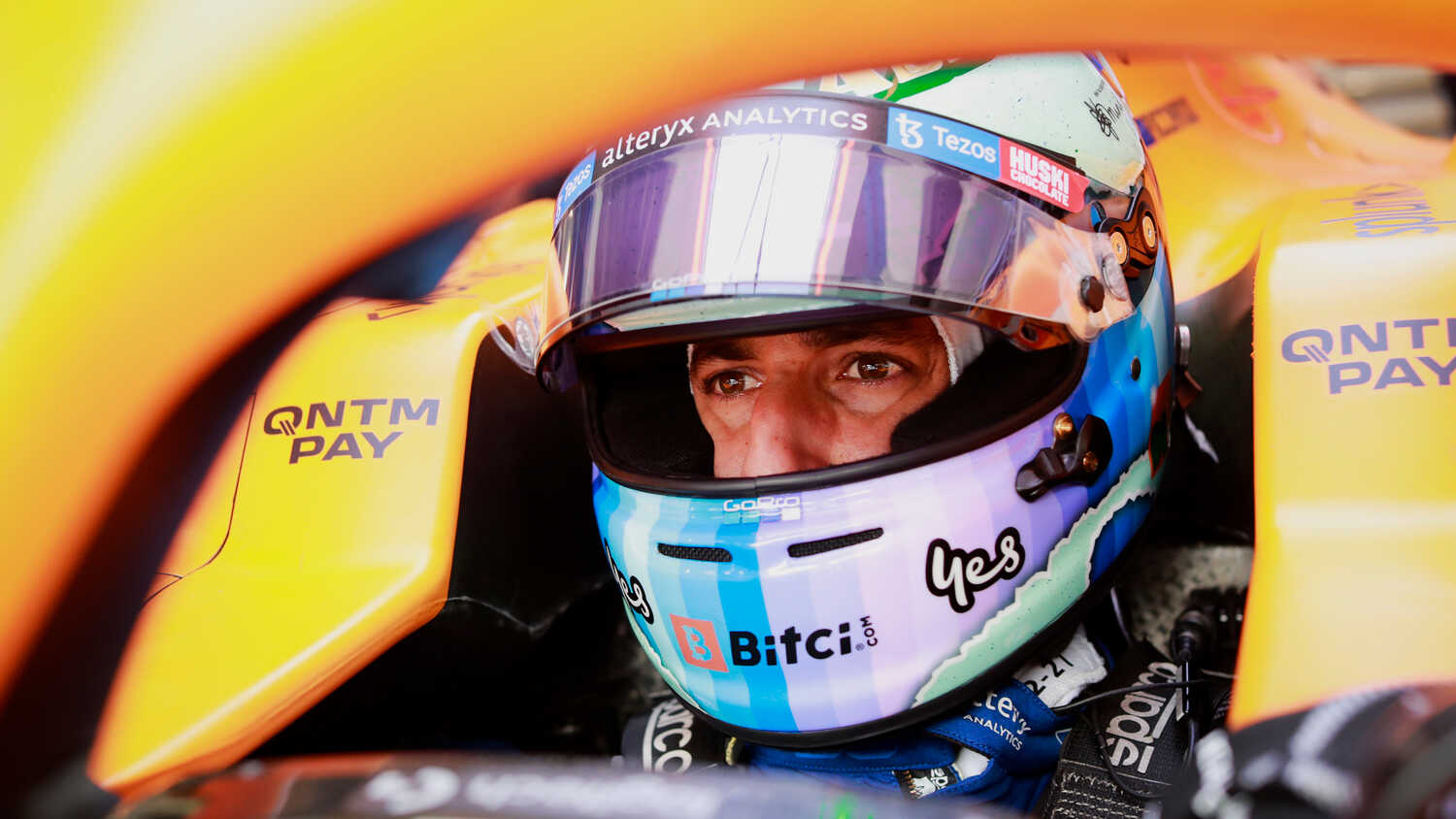 Daniel Ricciardo admits that his victory at the Italian Grand Prix felt like a way of paying McLaren back for having faith in him.

The Australian did not have an easy start to his debut season with the team, having taken some time to adjust to the car, which led to teammate Lando Norris often outperforming him.

However, things all turned around over the weekend at Monza in September, with Ricciardo claiming his first win since his last year with Red Bull in 2018. Norris finished the event in second, bringing home a 1-2 result for the Woking-based outfit.

Ricciardo was relieved to feel that he had justified his pay cheque from McLaren.

"We do get paid well, there's no mistake," Ricciardo explained in an exclusive interview with RacingNews365.com. "And when you don't perform or deliver, of course, part of you feels like, 'F***'.

"You want to make everything worth it, and you want the team to feel like every cent they've spent, they're getting in return.

"So I think that's a simple way to put it but yeah, there is an element of that, there is, for sure. So luckily, Monza I think paid everyone back."

Responsibility to the team

Ricciardo has noticed how the result achieved by a driver can have an impact on the whole team.

"Even when you walk into the factory, and it's so much easier walking in there after a good race," he said. "But if you don't have a good race and you walk in, you feel that there is certainly a responsibility.

"It's also not just the driver, obviously, everyone plays a part. But if you don't have a good result, you may have... I don't want to say ruined their weekend, but for sure you haven't contributed to making their weekend better or more exciting.

"So there is that and I think I am a person who likes to see people having fun and enjoying themselves, so I want to contribute to the results so that the atmosphere around me is a positive one.

"And if it's, let's say, down, sad, negative, I hate to think that I would contribute to that, so it's the responsibility we have."

"It made all of the bad days this year worth it"

Whilst Ricciardo acknowledges that he hopes to continue to achieve more beyond that victory, he believes that it was still enough to make up for the challenging days he faced earlier in the year.

"I don't want to say that I don't need to do it again," the 32-year-old added. "But it definitely made all the bad days of this year worth it.

"Do I wish that I had better days in the first six months? Of course. But I think it also proved to the team that not only I still have what it takes to win races, but I can pull myself out of a hole, and I think it gives them faith as well that if I have a few more difficult races again, they're going to be a little less stressed about it.

"I know that [they can think], 'Okay, he has what it takes to deliver. So let's just be patient.' And I think they have been.

"[With team boss] Andreas [Seidl], it's hard to face anyone in the team that expects more from you. I'm sure he doesn't mind me saying this, but I never had a tough talk with Andreas.

"I mean, we had some chats for sure, and there was some real words spoken, but it was never a hostile environment."

Ricciardo finished the 2021 season in eighth place in the Drivers' standings, with 115 points to his name.