After an entertaining battle in the closing laps, Enzo Fittipaldi did enough to stay ahead of Stoffell Vandoorne and Arthur Leclerc to claim the Virtual Austrian Grand Prix on Sunday. 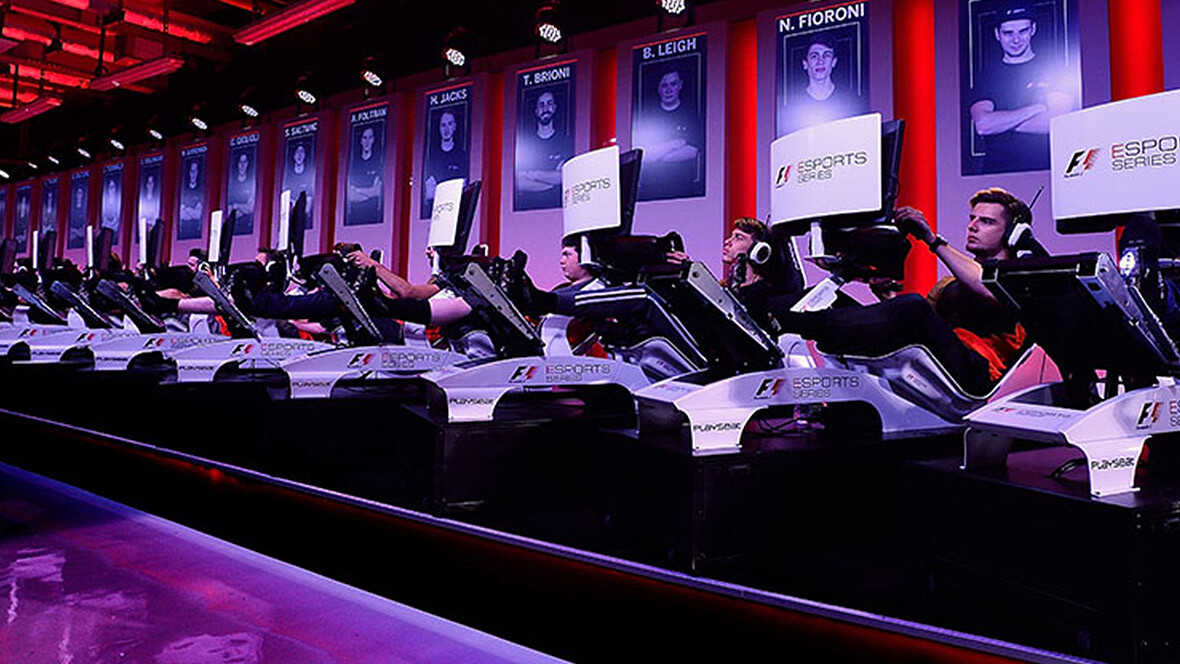 The Formula 1 Virtual Austrian Grand Prix is in the books with Haas driver Enzo Fittipaldi claiming his first victory in the virtual series.

The Brazilian found his way past Ferrari driver Arthur Leclerc at Turn 3 on the penultimate lap, a position he never relinquished, to take victory ahead of Stoffel Vandoorne of Mercedes.

Leclerc had to settle for third spot on the podium after picking up a six-second penalty, with Red Bull reserve and development driver Alex Albon crossing the line in fourth. Pietro Fittipaldi, brother of Enzo, rounded out the top five in the other Haas car.

Polesitter Marcus Armstrong led the early stages of the race, but a series of penalties dropped him to sixth. Former Formula 1 driver Vitantonio Liuzzi was the only competitor who failed to finish as he was disqualified for excessive track limits infringements.

Drivers and teams will return for more action next weekend at at the Virtual British Grand Prix at Silverstone before the series concludes with the Virtual Brazilian Grand Prix on February 14.