As F1 closes in on its first ever sprint qualifying race, Bernie Ecclestone isn't convinced by the new format. He would have preferred some sort of reverse grid introduced as well. 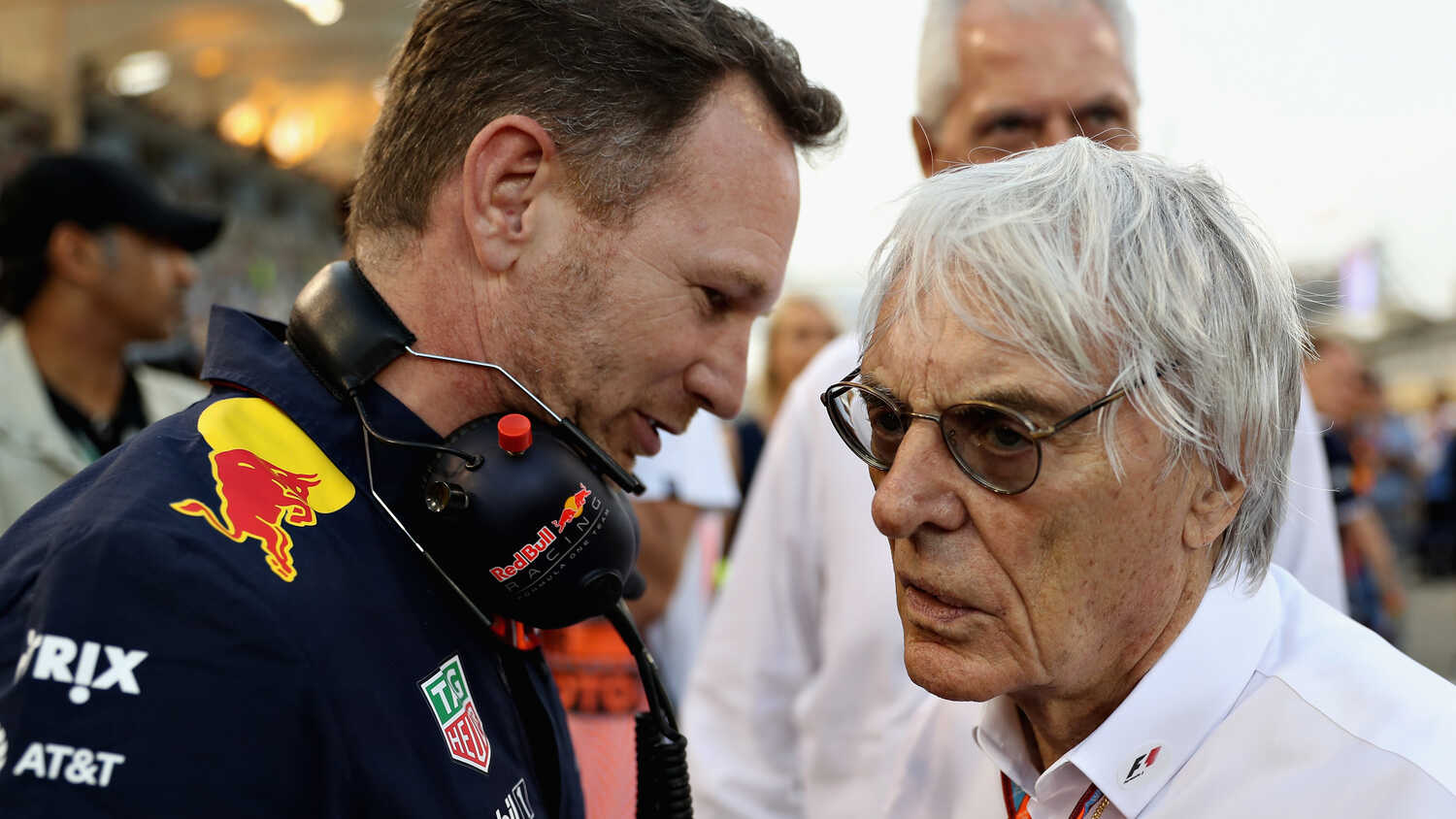 Never one to shy away from speaking his mind, former F1 chief Bernie Ecclestone has made it clear he isn't a fan of the new sprint qualifying format.

Debuting at three events in 2021, the first of which is the British Grand Prix, F1 are set to test the sprint races in an attempt to increase the action across the race weekend. Sprint qualifying will be run over 100km and last around 25-30 minutes. The top three finishers will be awarded points, with three going to the winner and one for third place.

Ecclestone, who left F1 back in 2017, believes the new format is nonsense, stating that he proposed an idea years ago that would have included reverse grid as well.

“The way they've now decided it is complete nonsense,” Ecclestone told Sport Bild by Sport1. “If the winner of the sprint race gets points and is first on the grid for the GP, that doesn't give a true reflection of who is really the best driver at the end of the season.

“My original idea was to maybe give the winner of the sprint race 10 points, but have them start the race from 10th. If they then, for example, moved up to third in the race, you would have seen their real ability."

While there won't be a podium ceremony for the sprint qualifying race, the winner will get a trophy in Parc Ferme. Perhaps more importantly, the finishing order of the race will define the grid for Sunday’s Grand Prix.