Max Verstappen has stated that he won't be appearing in Netflix's Drive to Survive, and Bernie Ecclestone says he'd have similar feelings about the show if it got things "completely wrong". 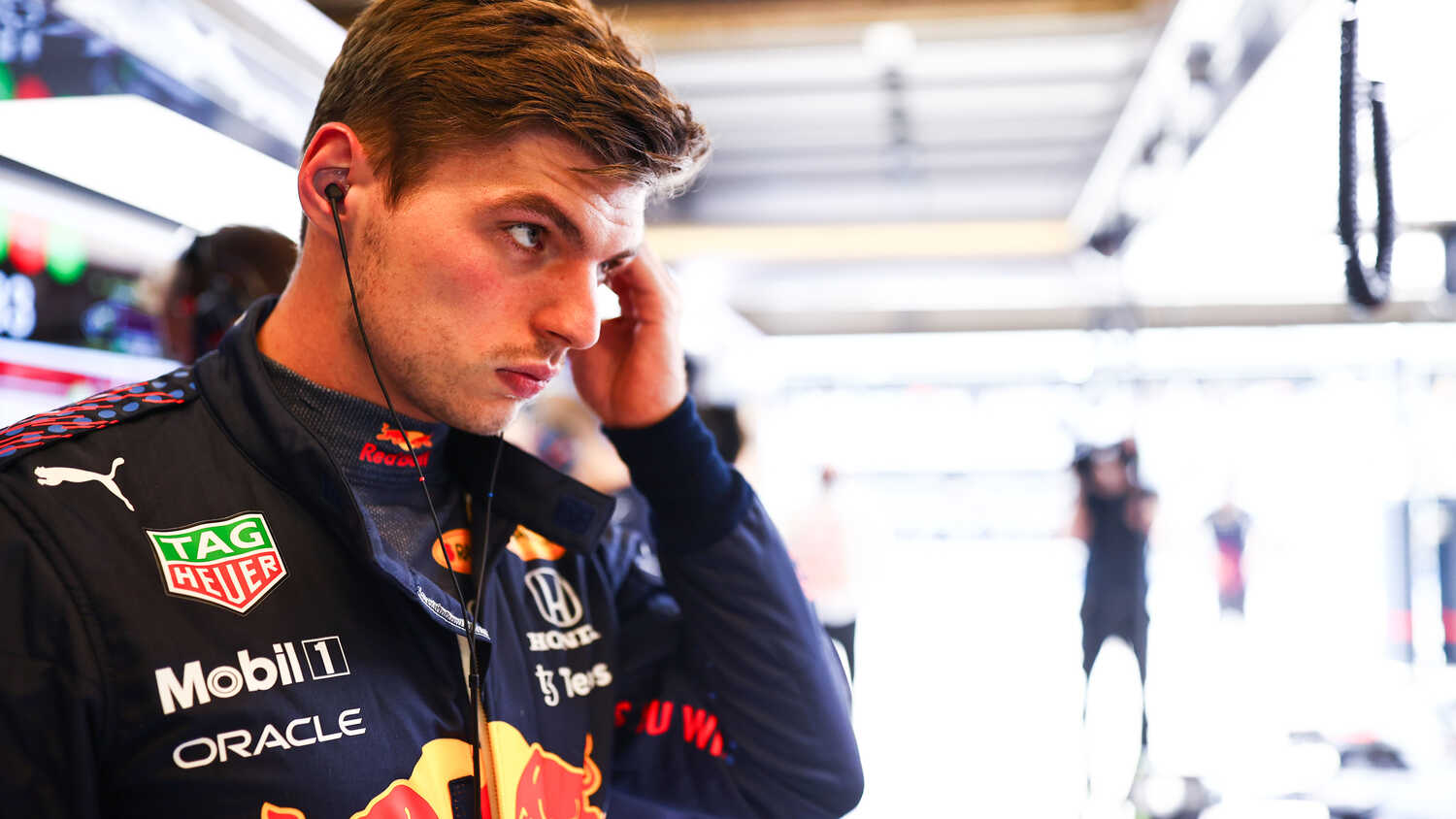 After Max Verstappen recently stated that he isn't interested in being part of Netflix's Drive to Survive series, former F1 boss Bernie Ecclestone has backed the Dutchman and his stance.

The show, which gives fans a behind-the-scenes look at F1 action on and off the track, has been a hit in the United States, however not everyone is a fan.

Verstappen recently made headlines by revealing that he won't be taking part in Drive to Survive because they've faked rivalries in the past.

Ecclestone, who says he hasn't watched the show, backed the Dutchman's stance nonetheless.

"I'm a realist and I know it's not going to be very real," Ecclestone told Reuters. "I know how these guys act and think and do, a lot of them.

"When you see things that you know are completely wrong, then maybe I'd get a bit like Max and get a bit upset."

Although Verstappen isn't a fan of the popular Netflix series, the same can't be said for some of his F1 peers.

Daniel Ricciardo believes it's helped boost interest in the sport, while Esteban Ocon credits Drive to Survive with helping his career prospects after being left without a seat in 2019.