DTM boss would 'roll out the red carpet' for Valentino Rossi

Could Valentino Rossi join DTM in the future? Gerhard Berger has made it clear he would welcome the Italian with open arms. 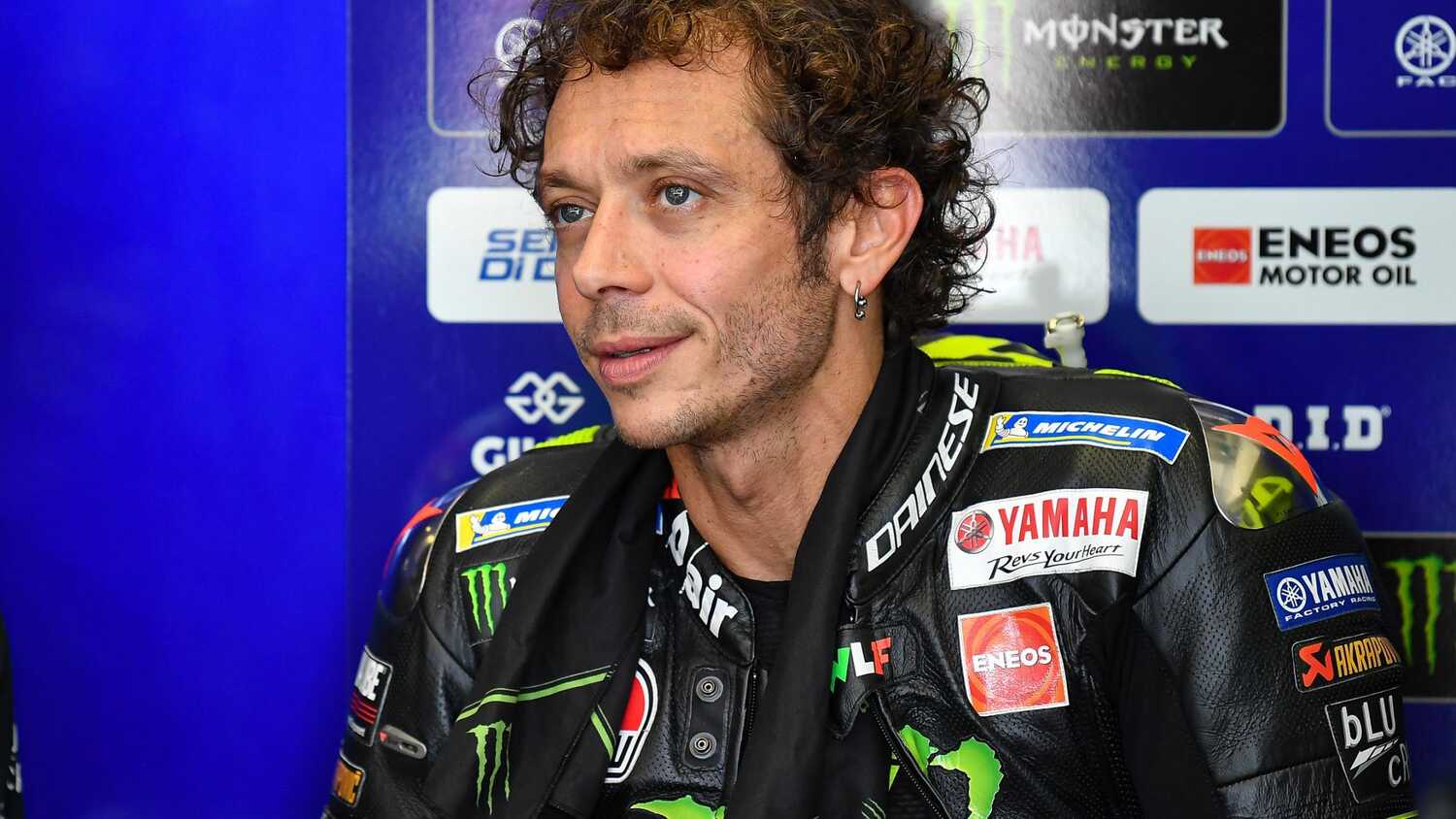 DTM Chairman Gerhard Berger is pleased with the direction the series is heading in, and the former F1 driver is certainly open to seeing some high-profile names, like Valentino Rossi, join the series.

The withdrawal of manufacturing giants Audi and BMW in 2020 saw a host of privateer teams join the DTM grid.

With the series having switched to a GT3-based regulation, where the Class One cars have been retired in order to attract more drivers, the current season has been a success with the top four in the standings separated by just 20 points.

When asked about the future of DTM, and whether he'd welcome big names like Rossi to the fold, Berger made it clear he would be happy if the Italian joined the ranks once his MotoGP career wrapped up.

"He would be great," Berger told OE24.at. "He would also be interested, and we would roll out the red carpet for him.

"But let's let him finish his last MotoGP season. He's also building up his own motorcycle team, but, of course, we would be happy with any of these high-flyers."

One name Berger ruled out is that of Sebastian Vettel. The German will once again drive for Aston Martin next season after the team announced both he and Lance Stroll will remain in the fold.

Although Berger is good friends with Vettel, he sees a different career path for him once he decides to leave F1.

"After his Formula 1 career, I would rather see him in beekeeping," Berger added. "Sebastian is currently in bee fever, or rather he wants to implement green ideas."